Historic or episodes of all-time record heat are at least temporarily over for this season in the United States, so let’s move on to a different topic. By no means has dangerous heat moderated enough to let your guard down in Southern California, though. With all the heat news in North America, Asia, and Africa last week, is there anything cooking in Australia? The short answer…quite a bit.

Did you know that Australia just had its warmest twelve month period in recorded history? Check this out:

The data has come through from the financial year and it was hot with maximum temperatures the warmest on record from July to June.

Minimums were also above average but not record-breaking, at only 0.72 degrees above the long term average.

The Bureau of Meteorology’s David Jones said it was quite remarkable how consistent the temperature anomalies were.

Dr Jones said it did not “look too good” for a cool change and there is there is an El Nino watch on at the moment.

“Basically what we are saying is there’s about a 50 per cent chance of an El Nino and that’s been reflected in our forecast for dryer than average conditions,” he said.

“At this point, people are looking for above average rainfall [and] unfortunately, we don’t think that’s likely.”

When you look at temperatures, the warm conditions are likely to continue, particularly during the daytime with most of Australia expected to be above average.

“No real surprises there but I guess we’d all like to see a little bit more normal coming to our climate,” Dr Jones said.

The following chart from the article is eye opening:

You know, ‘the trend’. Yes, we are talking about global warming.

In other Australian News finally their board of tourism is wanting to protect the Great Barrier Reef, which has suffered many episodes of bleaching due to warming ocean waters. This was posted yesterday:

Quoting from the Sydney Morning Herald:

Tourist operators on the Great Barrier Reef are shifting their stance on climate change, with the peak industry body opposing Adani’s “mega coal mine”, and acknowledging fossil fuel use has to be phased out.

In an unprecedented declaration, a year in the making, the Association of Marine Park Tourism Operators (AMPTO) and Australian Marine Conservation Society (AMCS) called on “all our political leaders…to fight for the future of our reef”.

“The carbon pollution from coal, oil and gas is heating the air and the oceans to dangerous levels,” the statement said, noting the record marine heatwaves in 2016 and 2017 had damaged coral reefs worldwide. “It’s not too late to save our Reef but time is critical.”

Great Barrier Reef tour operators are shifting their stance on climate change, and the threat it poses for corals in Australia and around the world.

I’m a little surprised that since Great Barrier Reef tourism has become big business that the threat from climate change hasn’t been taken more seriously sooner. Obviously, a healthy reef will bring more $ into Australia. I suppose that any salvation efforts are proverbially better late than never. In any case, Australia’s plight like that of the rest of the world is getting worse from global warming. Please read the two articles I have linked today in their entirety to see a clear picture of today’s topic.

And now back to the states. Models are trending seasonably hot for most of the CONUS with the Pacific Northwest seeing well above average temperatures:

Monday’s maxes won’t be that remarkable, but well above average temperatures will persist in Southern California and other portions of the West:

As usual I will be adding more relevant news items to this post as the day progresses. This post from Dan Satterfield encapsulates this ten day historic hot period for the U.S.:

Extremely warm overnight temps have been occurring across SoCal. Lack of nighttime cooling, esp. in place where many do not have air conditioning, presents serious health hazard. (@UCLA has not dropped below 77 in >48 hrs…which is the average July *high* temp).#CAwx #LAHeatwave 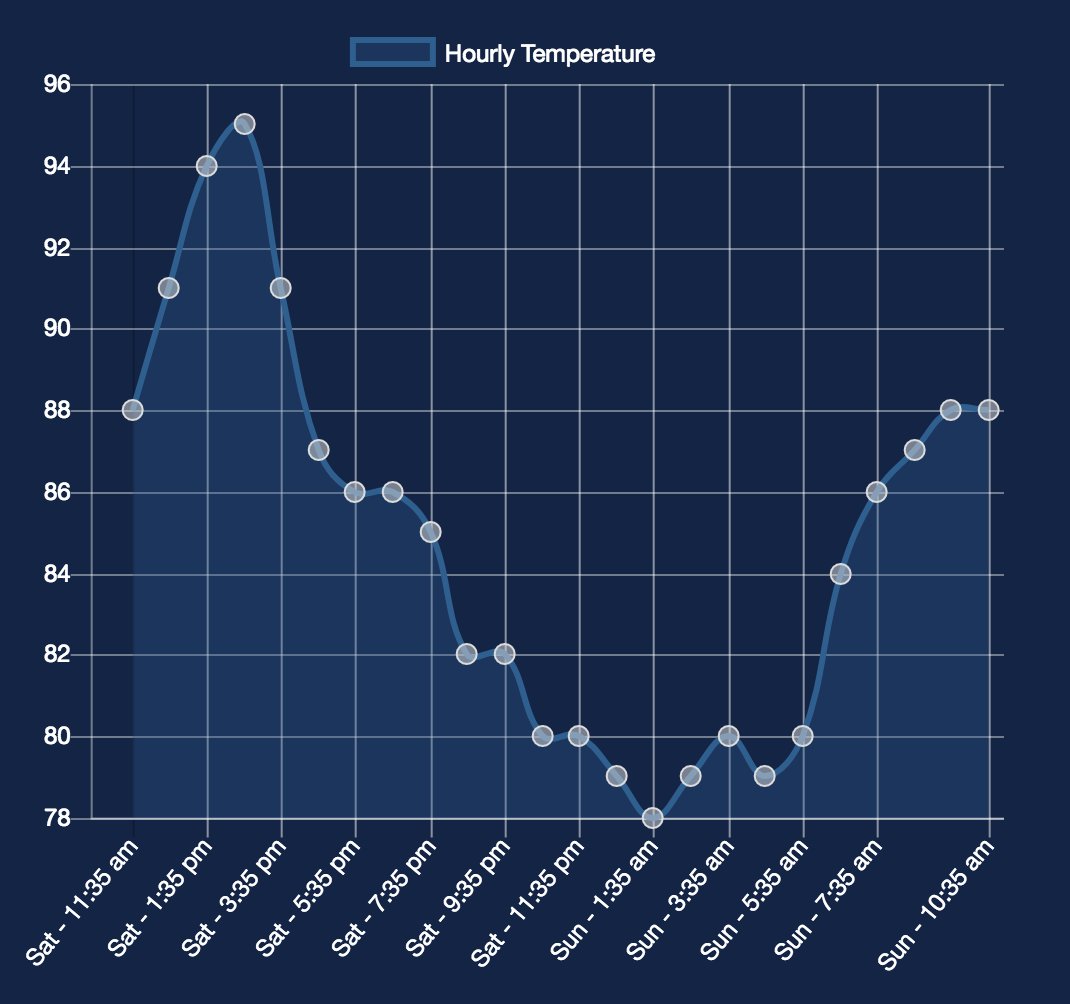