Never Ever Give Up The Fight- Avoiding Temptation For No Mitigation

In life we have all been there. We’ve experienced the feeling or need just to throw in the towel, coming to the conclusion that we can’t reach our goals or that circumstances are so badly stacked against us that it’s not worth the effort or fight moving forward. I’ve been there even getting greatly depressed at times when facing many a crisis from life. If you want to know how low just read these posts:

When we feel that need for towel throwing, knowing that if we do so some great good won’t be attained, it’s time to look to heroes for courage. Think about anybody both literally or figuratively such as Rocky Balboa, Winston Churchill, Nelson Mandela, Gandhi, Luke Skywalker, Helen Keller, both President Roosevelts; the list goes on and on. Perhaps there are family members who are heroes that can be confided in that can keep you on track when facing much adversity. Yesterday I got wind of some news from the climate world that some at the highest levels of power in my country, meaning the Trump Administration, were going through another phase of psychological denial, suggesting that yes global warming is a horrible problem, so much so that all should throw in the towel, giving polluters another excuse to merrily continue with no mitigation, and that this is O.K. Today I want to refute this stance firmly stating never give up, and never give in!

Here is what I saw yesterday:

A more honest reading of the 7°F warming report “scoop” today is that incrementalism is worthless in the face of climate change: https://earther.gizmodo.com/trump-administration-warns-earth-will-warm-7-degrees-p-1829395790

“The ‘Burn It All Down’ Approach: Trump Uses Dire Warming Predictions to Justify Increasing Emissions” by Jessica Corbett (@Corbett_Jessica) for @CommonDreams:

What a horrible excuse to justify continuing to make short term profits from brown energy. So, are we to continue to consume oil, natural gas, and coal such that our generation and perhaps just one more can enjoy this level of civilized conveniences and comforts? So, should the rich and those who can afford to contend with the climate crisis from only the current generation and the next throughout the rest of human history get clear consciences while enjoying their carbon polluting lifestyles? So what if those living after 2050 suffer. Since we can’t do anything about climate change, shouldn’t at least we enjoy our carbon energy based life? Think about the morality behind these questions justifying carbon pollution profits in the present day.

Here are some more expert responses to the “let’s just chuck the world attitude, because there is no hope:”

Defeatism is the new denial: a convenient excuse to do nothing. Let’s put up a great fight against global warming! Whether we win or lose – this is a matter of dignity and self-respect.

When the world’s second largest national emitter of ghgs, the USA, decides it won’t reduce its emissions this has an effect on all other nations, and instills a sense of hopelessness. The forces of wickedness start rising in these other nations claiming – two wrongs make a right.

This is the path of continued fossil fuel burning. It’s a global holocaust. Trump and many republicans support it. The words — ‘turn back, on man.’ Could not be spelled out more clearly.

Justifiably, if one has been given the diagnosis of terminal cancer why not just party hardy, if possible, giving into the disease without a fight. As far as the world body goes according to most any expert within the climate field we aren’t at the terminal cancer phase yet, but delaying tactics are pulling us closer to tipping points of no return. What I surmise is that the world body is suffering from dangerous addiction. It takes a huge ongoing fight, but successful people who have polluted there bodies with drugs in one form or another, whether they be cigarettes, alcohol, or even heroin have overcome addiction. Some drugs like cigarettes, of course, can lead to that terminal cancer I am harping on in this essay. For those in the “world body” wanting to avoid terminal climate cancer, though, mitigate, mitigate, mitigate. Like the current United States Government we may falter, picking those climate change cigarettes back up, lighting one. Have heart, take the courage not to take a puff, and never give up the fight for a clean, green, healthy future.

I’ll be adding information on tropical cyclones and other climate news on today’s post.

First here is some tropical information:

This is a 4 kilometer height GIF of Typhoon Trami. Trami is now moving to the NNE, and is closing on the Japanese Coast with a projected eyewall landfall on Shikoku island then to Honshū island's Kii Peninsula. Landfall on September 30th at 09:00 UTC, 9 pm JST, 5 am EST. pic.twitter.com/BiikQUeEJ4

as a high pressure system continues eastward. Trami passes over the Kuril Islands to just off the Sakhalin peninsula then moves ENE into the Pacific, still a strong extratropical cyclone, to the Bering Sea, where it meanders in the area before dissipating.👇👇👇 pic.twitter.com/bRugRrc70O 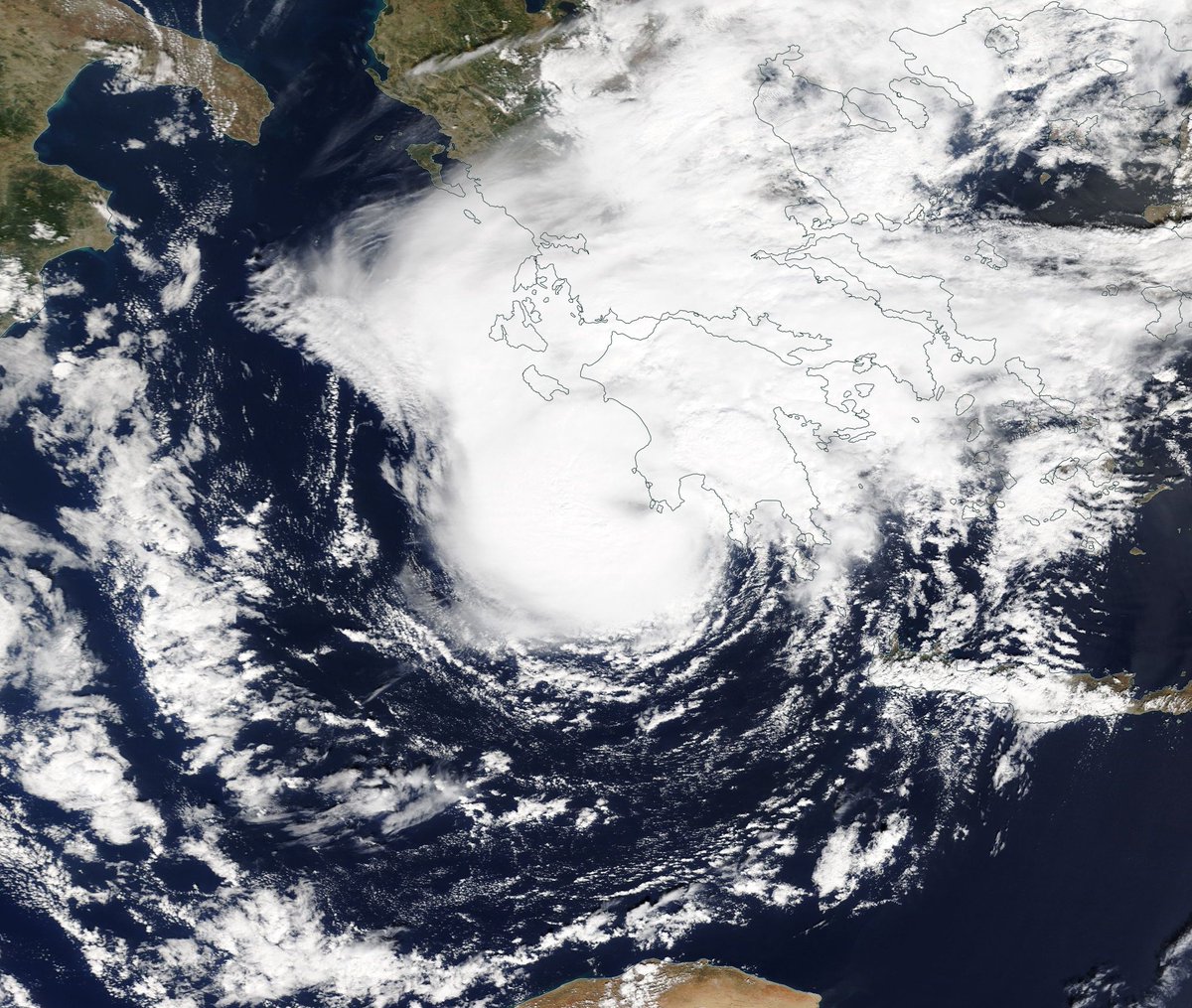 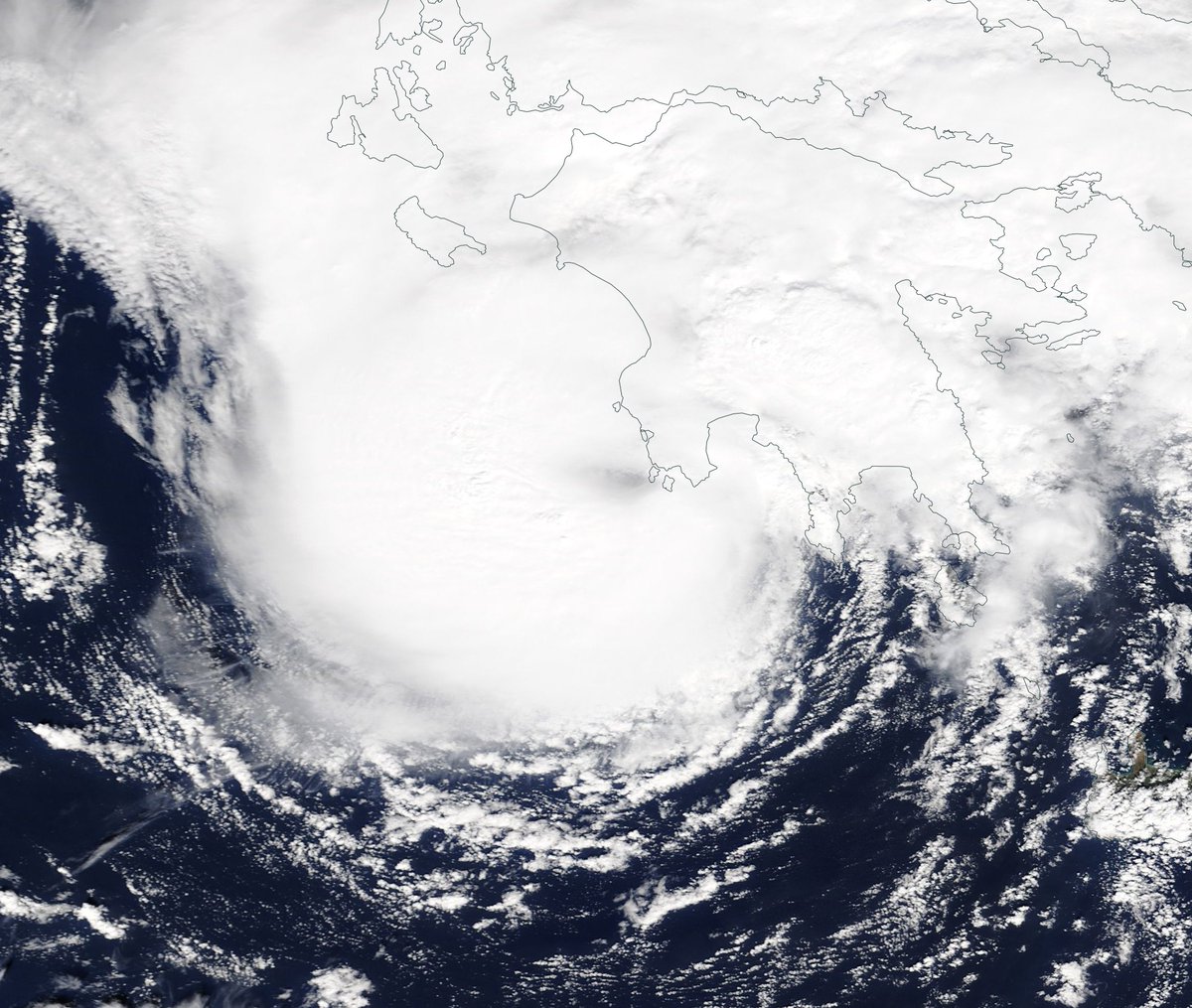 The Mediterranean sea surface temperatures located in that region are 26.5 degrees Celsius, which is the minimum temperature associated with tropical cyclone formation. Therefore it should be classified as one, considering what the future could bring. #ClimateEmergency

Here are updates on Rosa:

ClimateCommunication‏ @ClimateComms
https://www.msn.com/en-us/news/us/’mosquito-pocalypse-is-in-full-effect’-north-carolina-hit-by-blood-sucking-pest-outbreak/ar-BBNGEH2?ocid=spartandhpMosquito-pocalypse descends on NC in the wake of #HurricaneFlorence flood waters. A plague of giant, blood-sucking insects, “like it’s snowing mosquitoes.” #GlobalWarming
5:55 AM – 29 Sep 2018