Thursday February 1st… Dear Diary. The main purpose of this ongoing post will be to track United States extreme or record temperatures related to climate change. Any reports I see of ETs will be listed below the main topic of the day. I’ll refer to extreme temperatures as ETs (not extraterrestrials)😊. Here is today’s climate change related topic:

No Good Lipstick For Coal

For more than a decade the coal industry has bent over backward trying to keep their product viable against a mounting tide of green alternatives. Yesterday I did refer to new technology making coal cleaner. To be honest I was putting lipstick on a pig. Without writing a War and Peace long summary today, as a reminder, I’d like to go through the major points on why coal, once the primary fuel for the very beginnings of the industrial age, is such a horrible energy source.

To start, let’s compare coal that would be enough to power one average home for say a year with enough solar panels to do the same job. Once solar panels are installed they don’t need to be moved and can last for many years. It takes power to haul coal from where it’s mined to where it’s burned for fuel. Have you ever witnessed heavy duty dump trucks and bulldozers around a mountaintop coal strip mine or  coal energy plant? Oh yes, there are a lot of carbon polluting  piggies used just for the transport of coal alone.

Now that I have brought up strip mining let’s look at that, but this subject can be exhausting. Strip mining denudes carbon absorbing vegetation off the land, and can pollute ground water. Any disturbed land loses its environmental value displacing wildlife habitat for decades or even centuries if not intensively reclaimed, which would takes even more energy. Yep, it’s hard to truck back topsoil once that stuff has been eroded away, which usually take place on mountain top mines. People more often than not have to be relocated away from the strip mine zone. Did I mention the dust, vibration and diesel exhaust odors near a strip mining site? The noise from blasting is deafening…and blasting? I’d rather be installing solar panels than around dynamite or C4, thank you very much.

O.K. What about going old school with traditional coal mining. Have you ever heard of black lung or the collapse of mines causing great tragedy? Hmm..Drop me a line if you can think of health hardships from solar panels besides someone accidentally falling off a roof during the installation process.

Now let’s turn our attention to air pollution. From Wikipedia: “If not captured the burning of coal releases approximately 20 toxic-release chemicals, including arsenic, lead, mercury, nickel, vanadium, beryllium, cadmium, barium, chromium, copper, molybdenum, zinc, selenium and radium, which are dangerous.” It’s no wonder that I see so many reports of increased cancer near coal burning power plants. Now I can mention one of the biggest bugaboos, SO2 or sulphur dioxide.  SO2 pollution is responsible for acid rain. The soot or ash from burning coal blanketed European cities in the 19th and early 20th centuries and looms like death itself to this day in Beijing.

Oh, and yes there is a problem with mercury. More from Wikipedia:

“Power plants… are responsible for half of… the mercury emissions in the United States.”[24]

In New York State winds deposit mercury from the coal-fired power plants of the Midwest, contaminating the waters of the Catskill Mountains. Mercury is concentrated up the food chain, as it is converted into methylmercury, a toxic compound which harms both wildlife and people who consume freshwater fish.[25][26][27] The mercury is consumed by worms, which are eaten by fish, which are eaten by birds (including bald eagles). As of 2008, mercury levels in bald eagles in the Catskills had reached new heights.[28] “People are exposed to methylmercury almost entirely by eating contaminated fish and wildlife that are at the top of aquatic food chains.”[29] Ocean fish account for the majority of human exposure to methylmercury; the full range of sources of methylmercury in ocean fish is not well understood.[30]

Oh wait, this little summary is getting a bit too long. I promised that it would not resemble War and Peace, and gosh, darn it, we haven’t touched on CO2 and what that can do.😉 Both the price and demand for coal have gone down in recent years. Why subject humanity to renewed demand for coal just because it can get some fresh, “clean” lipstick? Suffice it to say since new technology is available to power civilization, I’m with Bill McKibben…just leave those black rocks in the ground.

I will add record reports to this post later today if they cross my radar. 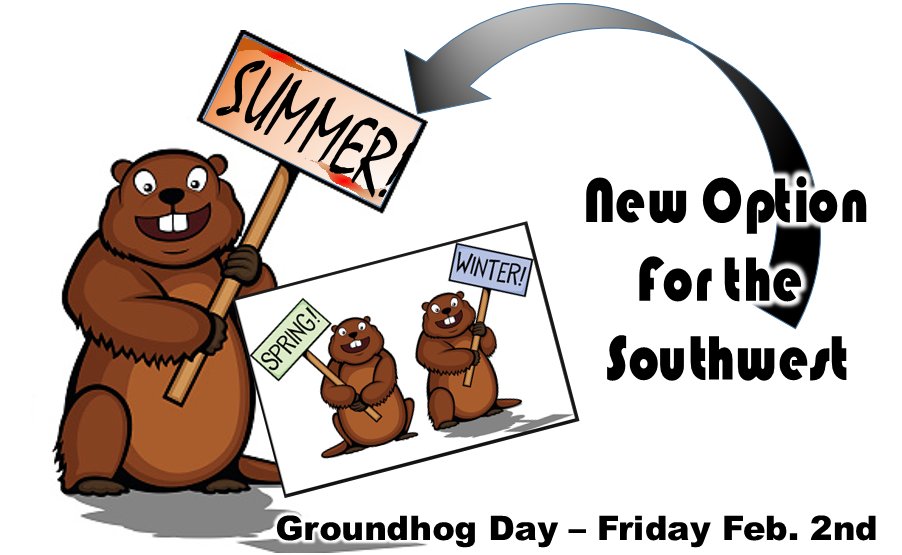