Wednesday February 14th… Dear Diary. The main purpose of this ongoing post will be to track United States extreme or record temperatures related to climate change. Any reports I see of ETs will be listed below the main topic of the day. I’ll refer to extreme temperatures as ETs (not extraterrestrials)😊. Here is today’s climate change related topic:  (If you like these posts and my work please contribute via the PayPal widget, which has recently been added to this site. Thanks in advance for any support.)

Happy Valentines Day to all lovers out there. Speaking of February events we are seeing repeated trends of warmth the last few years. I just tweeted this statement:

Like Groundhog Day, the movie, Februaries since 2016 are repeatedly seeing ratios of > 10-1 of daily record highs to lows for the U.S. in the NCEI #Database. Signs of early spring due to #climatechange.

10:26 AM – 14 Feb 2018
I sort of fell like Bill Murray’s meteorological character, Weatherman Phil Connors, in Groundhog Day presenting anomalously warm statistics over and over during, ironically, February. Just lovely.😉
Here is what I wrote last year, which includes record count stats going back to 1920. Check it out:
https://guyonclimate.com/2017/03/03/february-game-over/
I remember frequently tweeting last year about that eye-popping FEB 2017 ratio of DHMX to DLMN, which remains standing as the second highest of any month since 1920 to this day (40.3 to1). Only NOV 2016 was higher at 46.3 to 1. On my “record score board” all of the months that have greater that 10 to 1 ratios are in bold type.
Let’s take a gander at state rankings since 1895 for 2016 and 2017. Pretty toasty, huh:

In 2017 the warmest ranking would have been 123. (1895-2017)
So far in FEB 2018 we again see a greater than 10 to 1 ratio, but the count of 920 RDHMX is far fewer than the count of 7180 RDHMX from last year. The disparity in counts is due to a colder pattern this year from the Midwest into the Northeast where there has been plenty of snow and snow cover:

Interestingly though, air masses in the wake of winter storms producing this snow have not been cold enough to produce more than a few record lows. Once FEB 2018 is over I’m  pretty sure that there will be more RDHMX than RDLMN looking at met models and ensembles. It’s just a question of whether or not the ratio will be above 10 to 1. Due to climate change springs are trending earlier, and these record stats bear this out.
And one last valentine sentiment😉:

Warmer is red
Cooler is blue
We know the world is warming
And so should you. 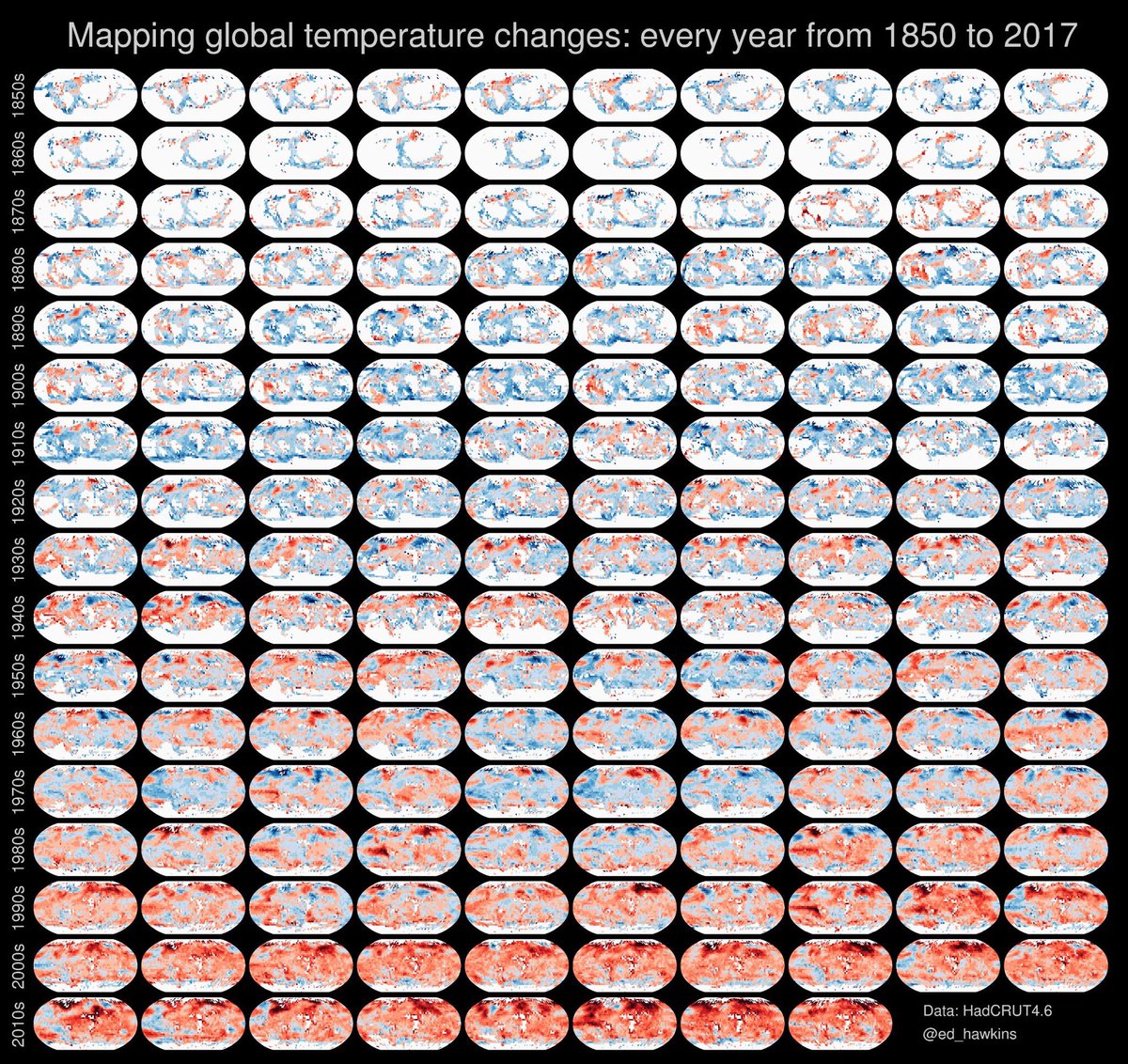