Saturday February 17th… Dear Diary. The main purpose of this ongoing post will be to track United States extreme or record temperatures related to climate change. Any reports I see of ETs will be listed below the main topic of the day. I’ll refer to extreme temperatures as ETs (not extraterrestrials)😊. Here is today’s climate change related topic:  (If you like these posts and my work please contribute via the PayPal widget, which has recently been added to this site. Thanks in advance for any support.)

Severe Weather…Twisted Out of Season

In the years I was at The Weather Channel after the turn of the century my colleagues and I would notice many “strange” incidents of severe weather outbreaks during the winter where climatologically it should be too cold for storms. During climatological winter…December, January, and February…most severe outbreaks happen in Florida and in the southern part of the Gulf coastal states since air of polar origin usually has pushed deep into the continental U.S. Well, if climate change is occurring it stands to reason that typical winter severe weather zones will be moving north as warmth and associated instability builds over the planet. We saw another example of out of season tornadoes this week in Pennsylvania. Here is a note I saw from TWC’s Stu Ostro:

Not something you see every day in February in #pawx — in fact, with EF1 #tornado confirmed from last eve, 1st in historical record (since 1950) in @NWSPittsburgh area http://bit.ly/2F7127q , and only a few others in the state http://bit.ly/2F9JHuT 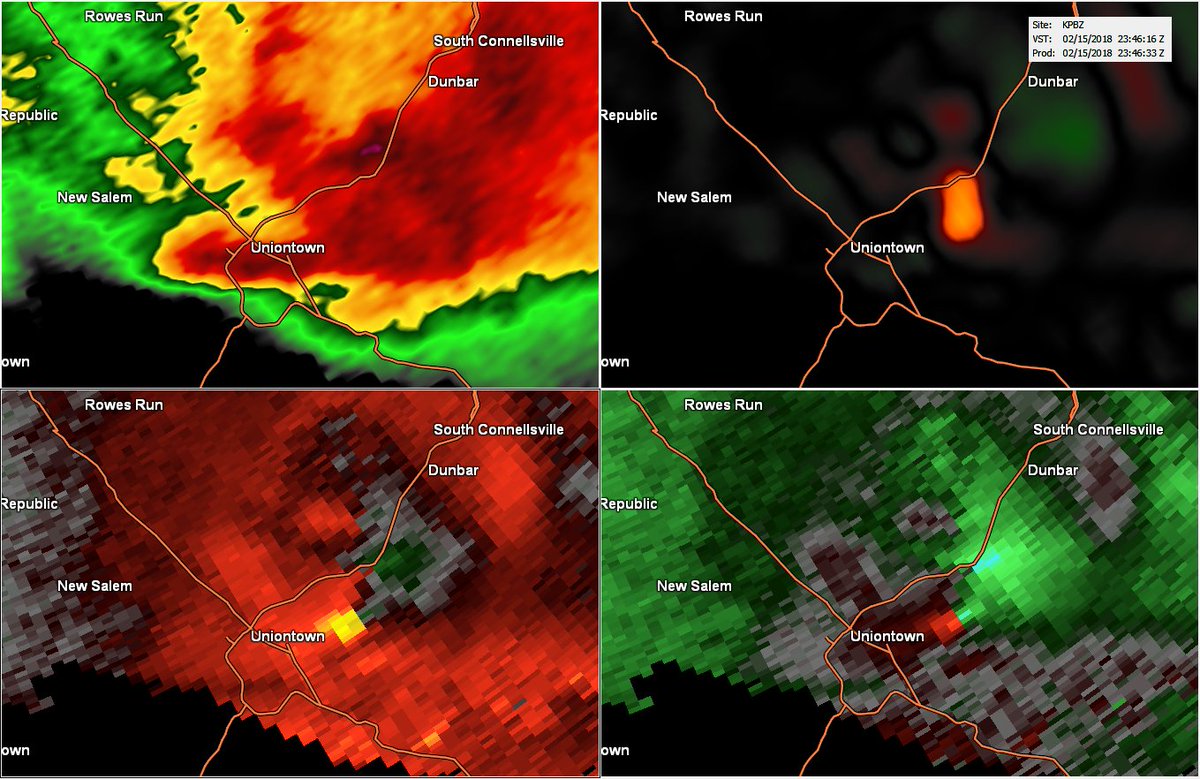 Here is more from the National Weather Service:

This marks the 3rd year in a row in Pennsylvania with at least one Feb tornado.  2016: Lancaster & Bradford 2017 York, Luzerne, and Lackawanna. 2018: Fayette

Up to 2015 there was only 1 Feb tornado on record  in PA. per @JeffJumperWX #pawx #tornado

Western Pennsylvania is usually blanketed by snow in mid-February with an atmosphere too cold to support storms, but not on the evening of 2/15/18 going into the early morning hours of 2/16. A front with warm looking dynamics was slipping southward into the Mid-Atlantic area:

The 500 millibar anomaly chart valid for the night the tornado took place depicts a very warm atmosphere for mid-February over the East:

Here is some of the damage from Thursday night:

BREAKING: The National Weather Service has just confirmed an EF-1 tornado hit Uniontown Thursday night. These are some aerial photos of the aftermath. 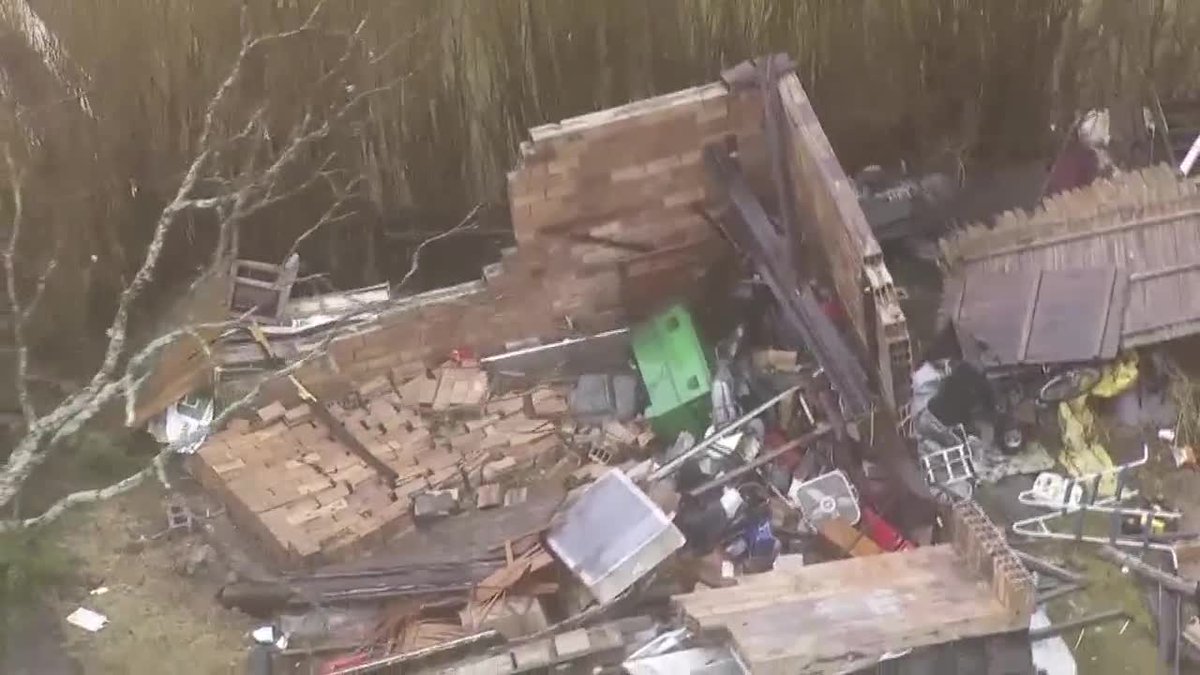 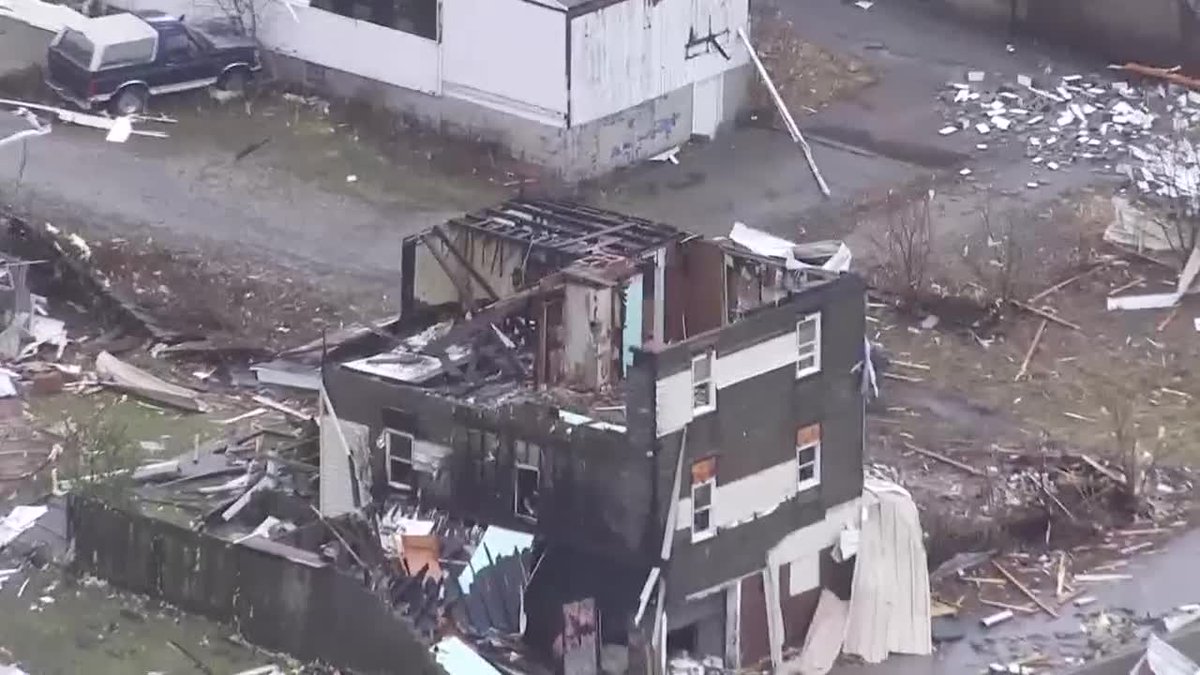 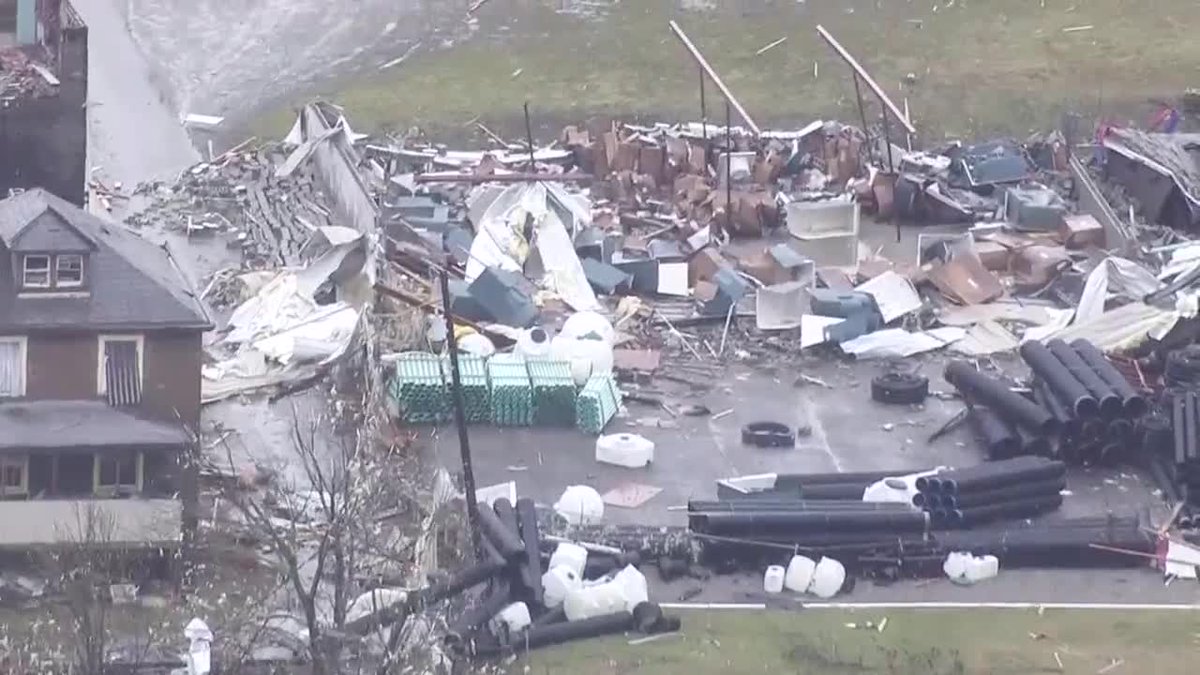 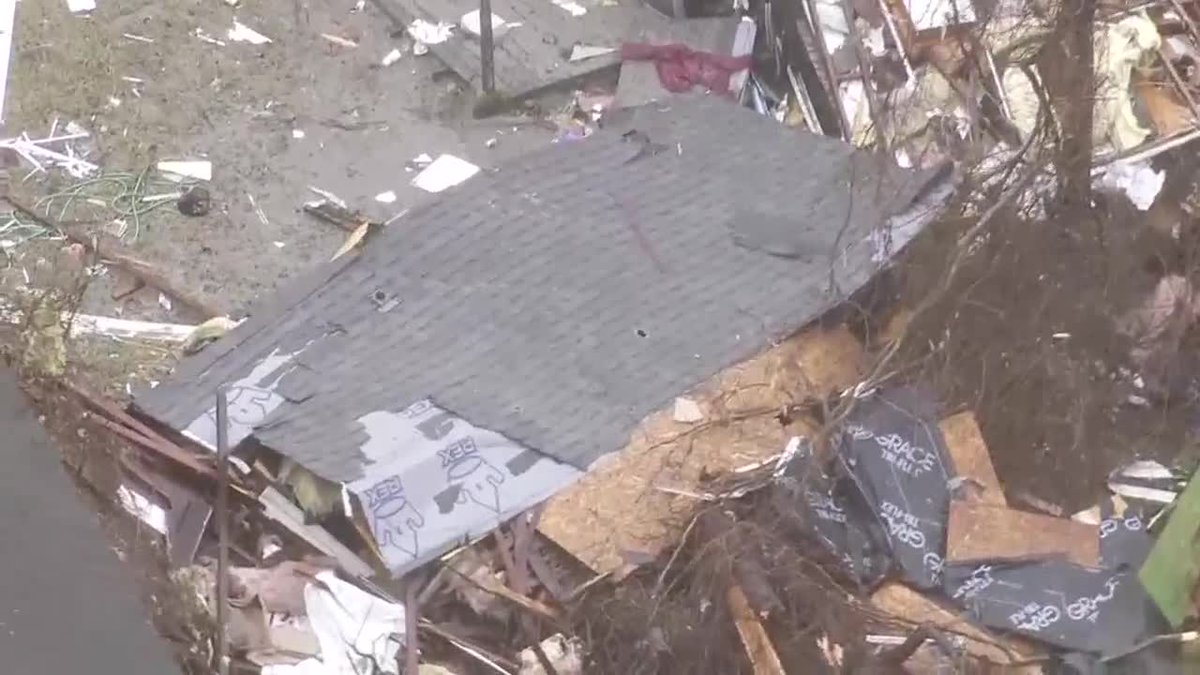 Currently given the state of the atmosphere in 2018 we are seeing wild fluctuations with synoptic patterns, and I would write that a lot of this is due to climate change. A place like Uniontown PA might see typical snow and cold weather one week then see anomalous storms the next. A public not used to seeing storms at their location in the cold season will likely let their guard down, so some storms could be more deadly in winter than those occurring later during the warm season. Weather volatility is another unfortunate effect of climate change. Now more than ever people need to pay attention to their local weather forecast, even during perceived tranquil periods.

Here I will be listing “extreme temperature” reports for 2/17/18:

These record maxes are from my home state:

Record high temperatures were broken in Atlanta, Columbus, and Macon this afternoon. #gawx

Temperatures ramp up heading into mid-week. Record highs for Columbia from Monday – Thursday are 80, 84, 81, 81 in that order. #recordwatch #scwx

Temperatures ramp up heading into mid-week. Record highs for Augusta from Monday – Thursday are 82, 82, 80, 83 in that order. #recordwatch  #gawx