Monday March 5th… Dear Diary. The main purpose of this ongoing post will be to track United States extreme or record temperatures related to climate change. Any reports I see of ETs will be listed below the main topic of the day. I’ll refer to extreme temperatures as ETs (not extraterrestrials)😊. Here is today’s main climate change related topic:  Tillerson’s Troubles

Way back in early 2017, which seemed like eons ago, I wrote a conspiratorial piece entitled “Burn Baby Burn,” in which I tied Rex Tillerson and the Trump Administration to a potential half trillion dollar oil deal with a capitol T with Russia, lowering CAFE standards for cars, and the whole scale attempt to scuttle the Paris Accords and climate science in general:  https://guyonclimate.com/2017/03/15/burn-baby-burn/

My how the worm has turned putting the Trump Administration on the defensive as far as climate change goes, and a lot of other items I won’t go into.😉 First, it appears that any short term, greedy oil deal with Russia is off, which is good news for the climate:

Exxon Mobil will end a joint venture with Russia’s state-controlled Rosneft due to U.S. and European sanctions against Moscow.

Exxon revealed in a regulatory filing that it decided to end the partnership late last year after the U.S. expanded sanctions against Russia. The company plans to begin unwinding the joint venture this year.

The retreat will result in an after-tax loss of about $200 million — spare change in comparison to Exxon’s 2017 profit of $19.7 billion.

But ending the partnership with Rosneft appeared to dash Exxon’s hopes of drilling in the potentially oil-rich Russian Arctic, and it erases some of the legacy of Secretary of State Rex Tillerson, the one-time Exxon chairman and CEO.

Awe. Let me get out my little violin. Bill Mckibben is going to get his wish, at least temporarily, since much of that Russian oil will be left in the ground. At the very least Exxon’s bottom line has gotten hurt if just by a smidgen, which is justice for a company wanting to continue to pollute carbon. That oil deal was one of the reasons why Trump has been so soft on sanctions with the Russians. And too, it appears that sanctions already in place scuttled the deal. Exxon and Tillerson, don’t count those proverbial chickens before they hatch.😉

Of course, Dr. Mann, who has been very outspoken about how bad Scott Pruit, Tillerson, and the rest of the bunch in the Trump Administration has been for the environment to say the least, has noticed how the carrot in front of a stick Russian oil deal has played out over the last year:

Gee, I wonder if this has anything to do with it: https://www.nytimes.com/2016/12/12/world/europe/rex-tillersons-company-exxon-has-billions-at-stake-over-russia-sanctions.html …
#Treason#Tillerson#ExxonMobil

And yet Trump’s State Department continues to ignore Russia. Watt’s (😉) up with that? On the other “end of the stick” Russia would want that oil deal to go down; therefore, all sorts of hoops were concocted to meddle in U.S. elections. And yet:

The State Department was granted $120 million to fight Russian meddling. It has spent $0.
https://www.nytimes.com/2018/03/04/world/europe/state-department-russia-global-engagement-center.html?smid=tw-nytimes&smtyp=cur
Quoting from the article:

WASHINGTON — As Russia’s virtual war against the United States continues unabated with the midterm elections approaching, the State Department has yet to spend any of the $120 million it has been allocated since late 2016 to counter foreign efforts to meddle in elections or sow distrust in democracy.

As a result, not one of the 23 analysts working in the department’s Global Engagement Center — which has been tasked with countering Moscow’s disinformation campaign — speaks Russian, and a department hiring freeze has hindered efforts to recruit the computer experts needed to track the Russian efforts.

The delay is just one symptom of the largely passive response to the Russian interference by President Trump, who has made little if any public effort to rally the nation to confront Moscow and defend democratic institutions. More broadly, the funding lag reflects a deep lack of confidence by Secretary of State Rex W. Tillerson in his department’s ability to execute its historically wide-ranging mission and spend its money wisely.

Mr. Tillerson has voiced skepticism that the United States is even capable of doing anything to counter the Russian threat.

“If it’s their intention to interfere, they’re going to find ways to do that,” Mr. Tillerson said in an interview last month with Fox News. “And we can take steps we can take, but this is something that once they decide they are going to do it, it’s very difficult to pre-empt it.”

Yes, I will concur with Dr. Mann. When there is a half trillion dollars at stake, musn’t upset the people holding that purse. To be honest I’m just going to state this: The Trump Administration is the most corrupt in U.S. history, and yes I do study U.S. history. It probably won’t be too much longer for those proverbial chickens to come home to roost, and heads to roll reading of and looking at how fast the Muller Investigation is moving along. When they do I’ll be heating up my popcorn.😊

Photo Credit: The New York Times. Rex W. Tillerson, the secretary of state, has voiced skepticism that the United States is capable of doing anything to counter Russian meddling. Credit Pool photo by Lintao Zhang

Now back to posting short term forecasts and stats. Quinn looks like it will be a deadly nor’easter:

Hi-resolution data does a crush job from SE PA to Maine. The farther the low remains offshore (but within impact distance), the greater chance coastal New England will also see a good deal of snow from this. Interior New England likely the jackpot area. (graphic: @RyanMaue) pic.twitter.com/c9TNxTOzxS 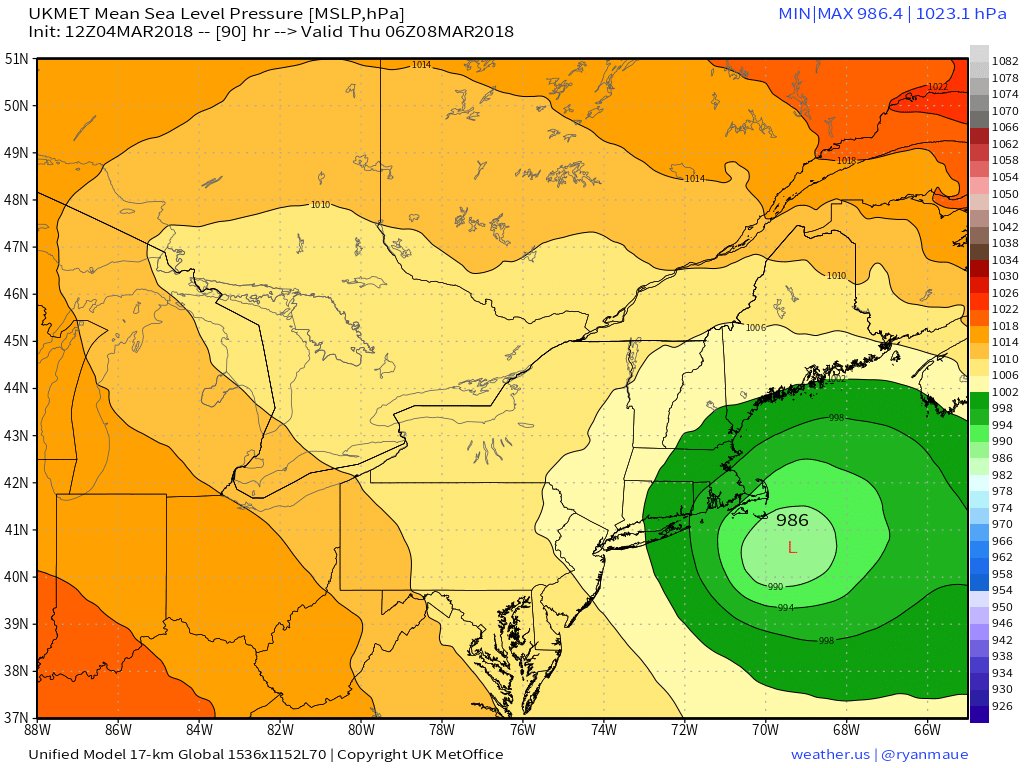 Another #noreaster will bring snow, rain, wind and continued coastal flooding. Here are the forecasts for this upcoming storm. 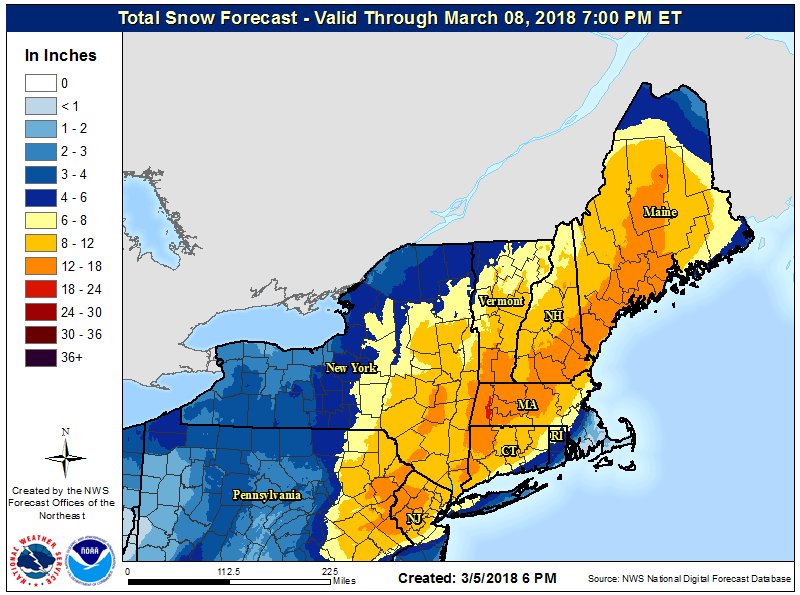 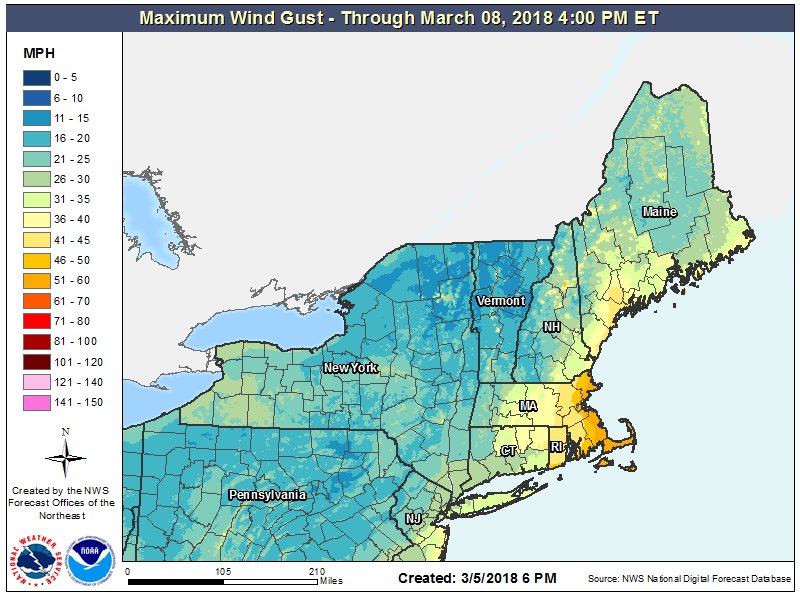 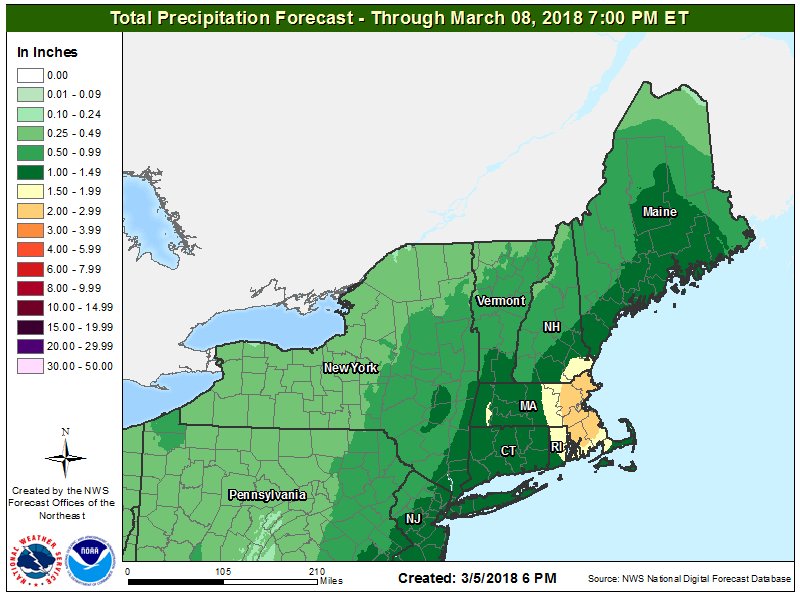 Eric Fisher‏Verified account @ericfisher
Expected wind gusts Wednesday PM into Thursday. Not as intense as last week, but enough to cause outages and bring down damaged trees/limbs. #wbz 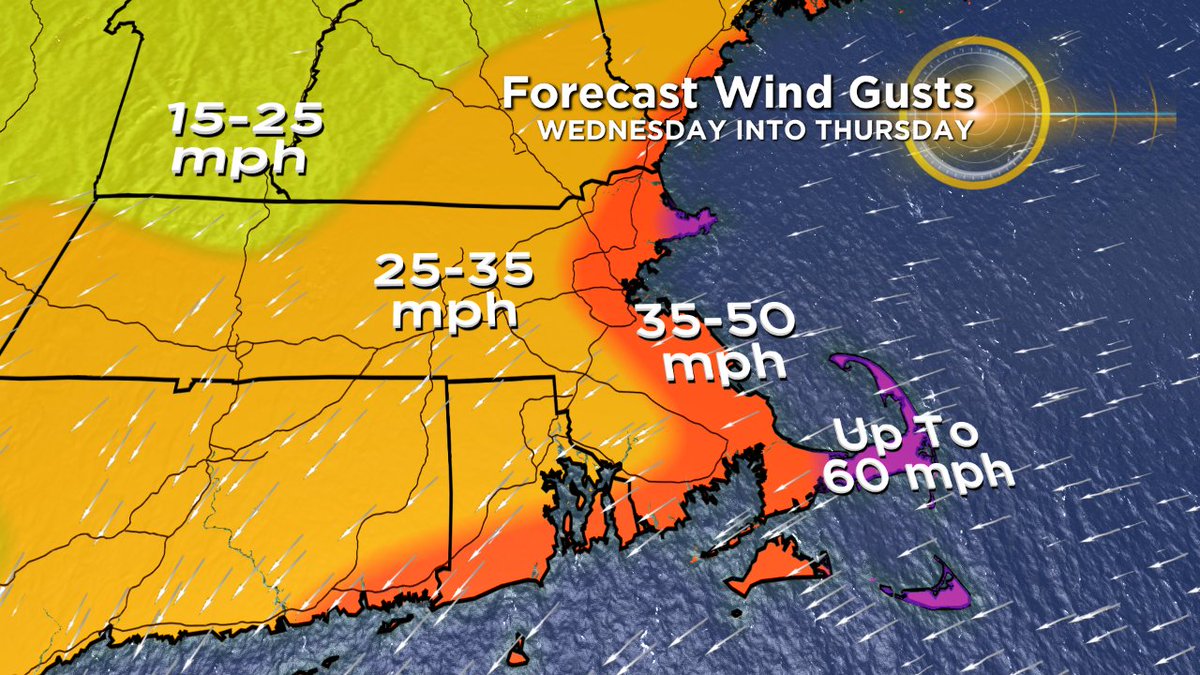 I may more pertinent information on ETs and/or Quinn later this evening.