Sunday April 22nd… Dear Diary. The main purpose of this ongoing post will be to track United States extreme or record temperatures related to climate change. Any reports I see of ETs will be listed below the main topic of the day. I’ll refer to extreme or record temperatures as ETs (not extraterrestrials)😊. Here is today’s main climate change related topic:

It appears that Earth Day is being more widely celebrated with each passing year, which is fantastic. More publicity can lead to education and awareness of a fragile environment, which eventually will result, as hoped, in a harmonic balance between nature and human development. Yet, Earth Day is recognized on only one day of the year like a specific type of weather, only here for a short time. Since climate change is now the predominant environmental problem, I saw an idea, which might aid to focus on the concern. Let’s make the 21st century Earth Century as suggested by Eric Holthas:

6:29 AM – 22 Apr 2018
For the last two hundred years after the development and widespread use of the steam engine the balance or harmony between man and nature has fragmented. The Industrial Revolution blackened cities with soot by the end of the 19th century. The tumultuous 20th century saw Earth’s population boom to near 7 billion, but also with a surge in technology leading to overall better lives for most. The balance isn’t off so much that  mankind can’t continue to thrive on this planet, at least not yet. Future centuries beyond the 21st can be good times for humans as we strive to move beyond this sphere onto moons and planets. We know what the existential treat is:

Happy #EarthDay2018 weekend! Check out this website put together by @NASA about our amazing planet: https://www.nasa.gov/content/goddard/earth-day-2018 …

We all can make a difference. Every day. 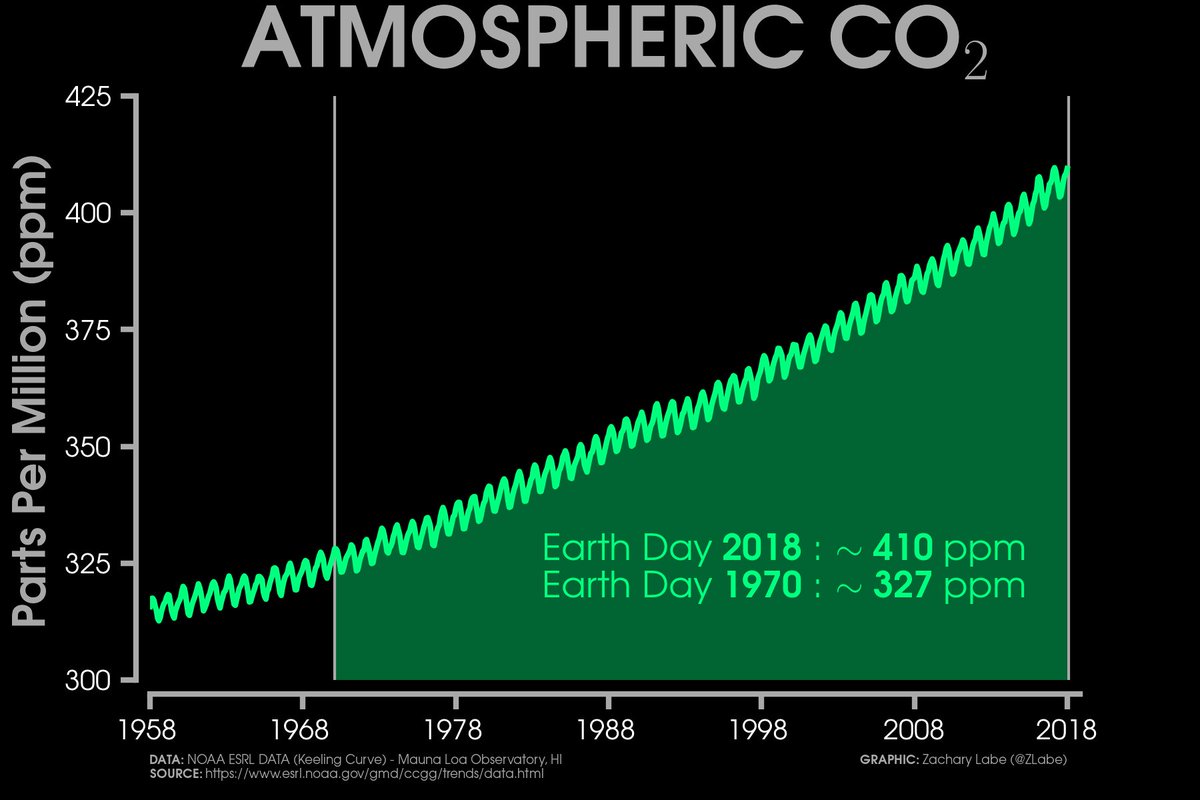 8:41 PM – 21 Apr 2018
.         The 21st century will probably be a make or break 100 years for our homo sapiens civilization if not the species itself. Displacement of populations away from the coast due to see even rise and strain on drinking water and food resources due to added heat may overwhelm mankind should the current pattern of carbon pollution not be broken the next few years. Climate change stress on society could lead to horrific wars.
.         I’d like to see Earth Century banners and flags unfurled on a daily basis to keep all focused on the goal of keeping planetary temperature averages below 2 degrees Celsius. The Hockey Stick graph by Dr. Michael Mann, which had its 20th anniversary this Earth Day, needs to become a prominent symbol of what we are fighting against…brown energy interests that could sink what was a stable climate and environment since the dawn of civilization:

“climate change is (a) real, (b) caused by burning fossil fuels, along with other human activities and (c) a grave threat if we do nothing about it. There is no legitimate scientific debate on those points…” @MichaelEMannhttp://bit.ly/2qQeKVF @SciAm

Here is a note that I received from Al Gore’s Climate Reality Project:

A single photo of our home from space inspired the very first Earth Day in 1970, and helped shape our modern movement to save the planet from climate change.

And as the reality of the climate crisis becomes more apparent and urgent by the day, activists like you know that every day should be Earth Day. The facts are clear that our climate is changing and that we need to take action to save our planet before it’s too late.

On this Earth Day and in the early part of this Earth Century here is a big thank you to all trying to make a difference: 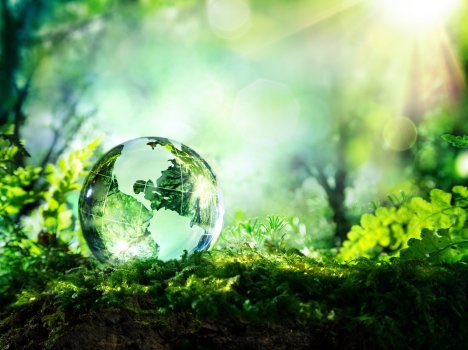 7:57 AM – 22 Apr 2018 from Colorado, USA
For Earth Day 2019, which definitely needs to be celebrated annually, I’d like to report some good progress on climate. Let’s all work hard for 365 days to make the remaining years of the 21st century, Earth’s Century, shine.
The Climate Guy