Friday April 27th… Dear Diary. The main purpose of this ongoing post will be to track United States extreme or record temperatures related to climate change. Any reports I see of ETs will be listed below the main topic of the day. I’ll refer to extreme or record temperatures as ETs (not extraterrestrials)😊. Here is today’s main climate change related topic:

No doubt about it. This month averaged very cold for the Upper Midwest and the nation as a whole, which flies in the face of  headwinds that are global warming. It’s the end of yet another month so time for me to present my updated “record score board” of U.S. National Center for Environmental Information record counts. Blue colors represent months with ratios of daily high maxes to minimum records of well below 1 to 1, red well above 1 to 1, and black near 1 to 1. Average lower 48 state ranking numbers are for months and years since 1895 with red 71-124, blue 1-52, and black 53-70. For this data set all monthly ratios of  > 10 to 1 DHMX to DLMN or > 10 to 1 DLMN to DHMX are in bold type:

So far for April 2018 we see that the ratio of DHMX to DLMN is approximately 1 to 4.3, which is the lowest since that of November 2014. The ranking for November 2014 was 15th coldest for any November since 2014, a  month with a higher ratio of 1 to 2.7 of DHMX to DLMN record counts. Most of the record warmth for April came from the Southwest. Most of the record lows were set in the Upper Midwest, which saw a very cold temperature regime for most of the month. I have no doubt that some Midwest states will see their coldest ranked April since 1895 once NCEI processes temperature averages:

Brrrr… 2/3rds way through April and just about everywhere in Northern Plains on pace for coldest April ever recorded!
R
2:48 AM – 19 Apr 2018

Barring a large uptick in volcanic activity the world is just about to shake off producing cold anomalies large enough to produce results like that of April 2018 across the United States, unfortunately:

April to-date has been unusually cold over much of the US and unusually warm over much of Europe. Overall the world is around 0.4C warmer than the 1981-2010 average, and about 1.1C above late-1800s temperatures (map via @khaustein) 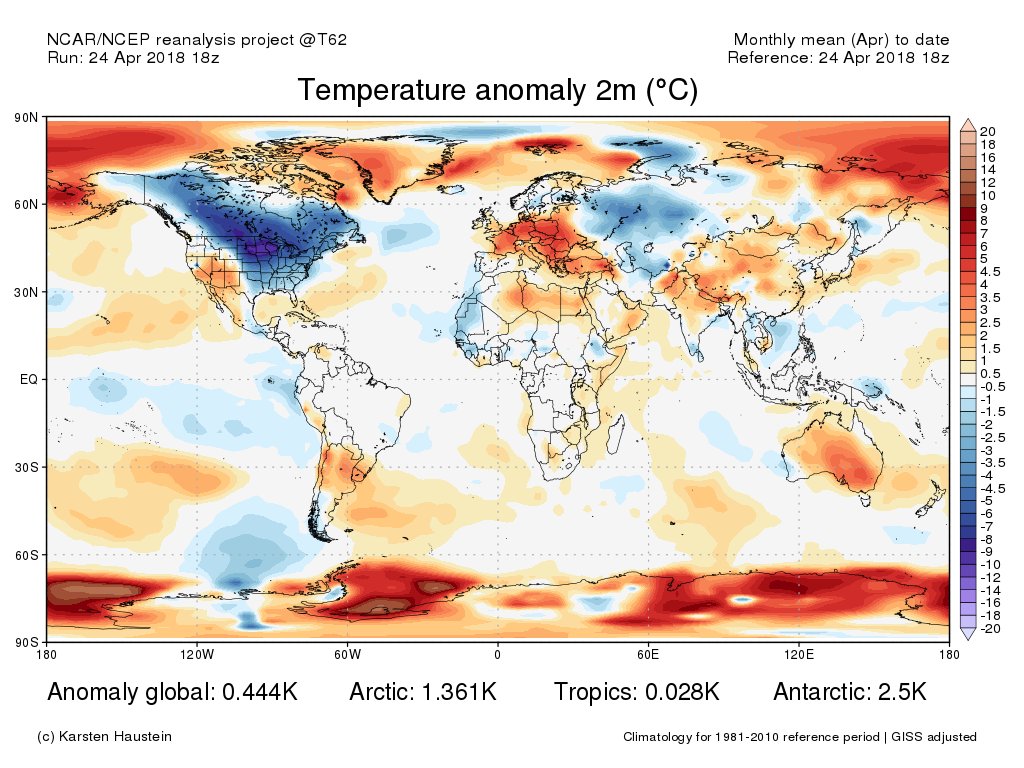 Once the planet warms back to +1.5 C and beyond, probably on the back of another El Nino, I fear for the consequences producing massive heat waves and droughts. We are in danger of significant heat waves at just +1.1C above late 19th century averages, but I suspect that the U.S. will see a few more cold months at this global average level. As things stand now the U.S. should see a much warmer May, but its too early to predict exactly how warm. Here is the latest NCEI forecast:

New photo of major damage to an oil storage tank in Superior, Wisconsin. This is where Enbridge wants to send another 900,000 barrels of tar sands per day. Thoughts and prayers to everyone affected. 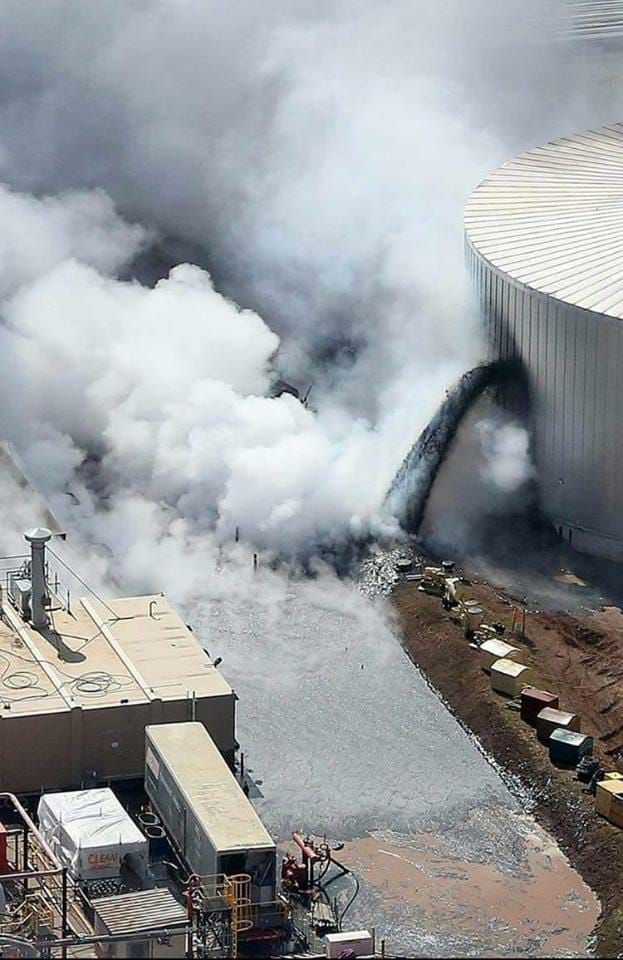 While Portland reaches 80°F in April about once every three years, our recent stretch of three consecutive days of 80°F+ was tied for the 2nd longest streak of 80°F+ days in April in the past ~75 years #pdxtst #orwx 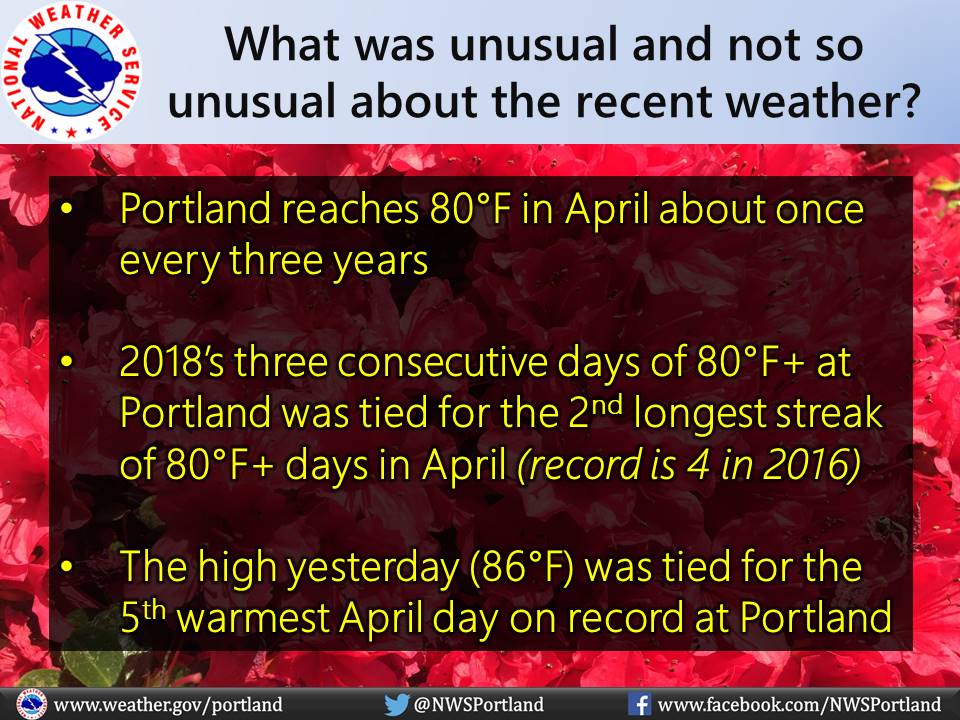