Wednesday June 27th… Dear Diary. The main purpose of this ongoing post will be to track United States extreme or record temperatures related to climate change. Any reports I see of ETs will be listed below the main topic of the day. I’ll refer to extreme or record temperatures as ETs (not extraterrestrials)😊. Here is today’s main climate change post related hot topic:

Since reporting extreme heat in the United States over the summer is the primary purpose of this blog, I will suspend presenting different climate related topics until the threat of dangerous and perhaps unprecedented temperatures diminishes. What I saw on models last night dropped my jaw and left me very worried about heat getting to historically high levels across parts of the nation going into July.

First, before looking at guidance let’s present my NCEI “record scoreboard” since it is close to the end of June and counts have been updated before any severe future heatwave. For this data set all monthly ratios of  > 10 to 1 DHMX to DLMN or > 10 to 1 DLMN to DHMX are in bold type. The rankings are for the lower 48 states with the warmest ranking since 1895 of average temperatures being 124 and 1 being the coldest as of 2018. Blue colors represent cold months and red warm. Those months with counts close to a 1 to 1 ratio of highs to lows are colored black. :

Just like in May 2018 we see that June 2018 has had relatively few record low reports, but there has not been an impressive tally of record high maximums. June has been warmer than long term averages across most of the CONUS but has not been a month of extremes. I’ll present this chart again shortly after the 4th of July to see if the coming heat wave has produced many records.

Already we see the first signs of a significant heat wave with advisories popping up in the South and Plains:

Excessive heat warnings are up for west-central Kansas.

Tomorrow (Thursday 6/27) the thermometer will be near the century mark from Dallas to Oklahoma City to Denver:

The first round of heat building in the West and south-central states will be pulled northward into the Midwest and Northeast over the weekend due to a front moving through the northern Plains where I would expect some records to fall. Here is the state of our heat dome at 500 millibars by Sunday:

In the long run by the 4th of July holiday we see the heat dome expanding over most of the country except the Pacific Northwest. Yes,  be a very hot holiday, even by early July standards:

What really caught my eye last night was the GFS within my 240 hour rule of thumb forecasting the center of the heat dome at its zenith to be near 604 decameters, warmer than ANY I have seen in my 30+ years of being a meteorologist:

I do doubt that this guidance will verify this warm because the operational GFS is not that reliable more than a week out in time, but ensembles do point to seeing a mega ridge over the CONUS by 7/6:

Bottom line here is that some historic heat is likely for the United States through the first week of July.

Drink lots of water! Check on elderly & pets who are susceptible to heat sickness. Hot cars can be deadly! #mowx #arwx #kolr10wx 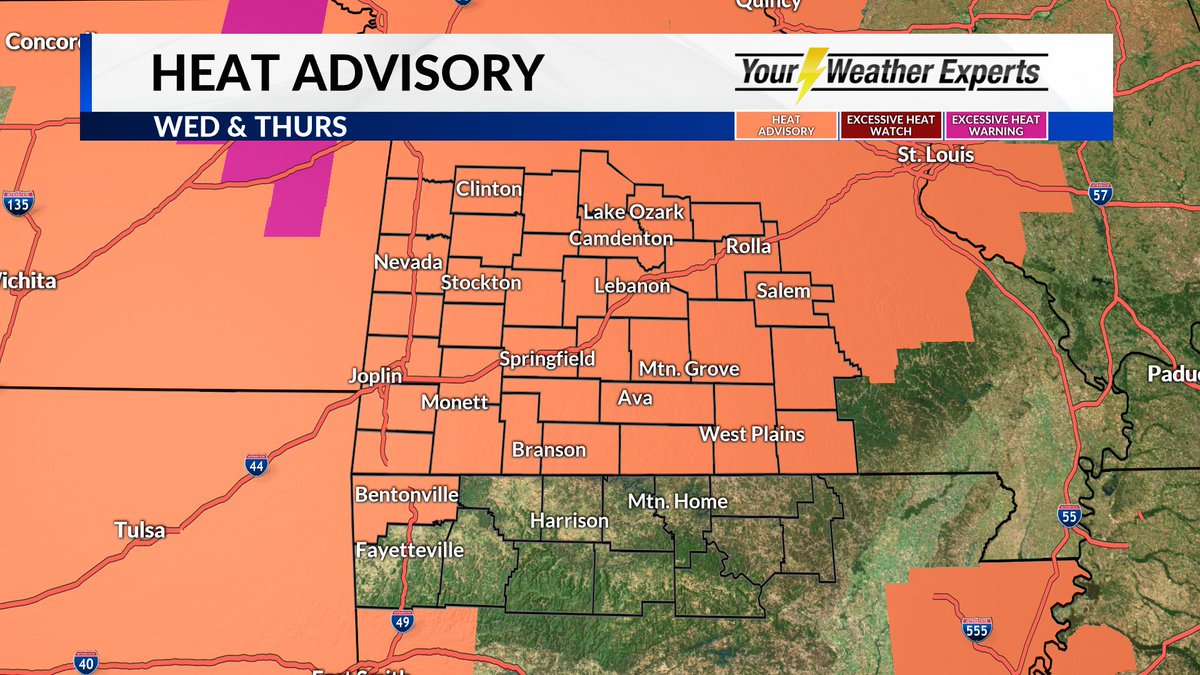 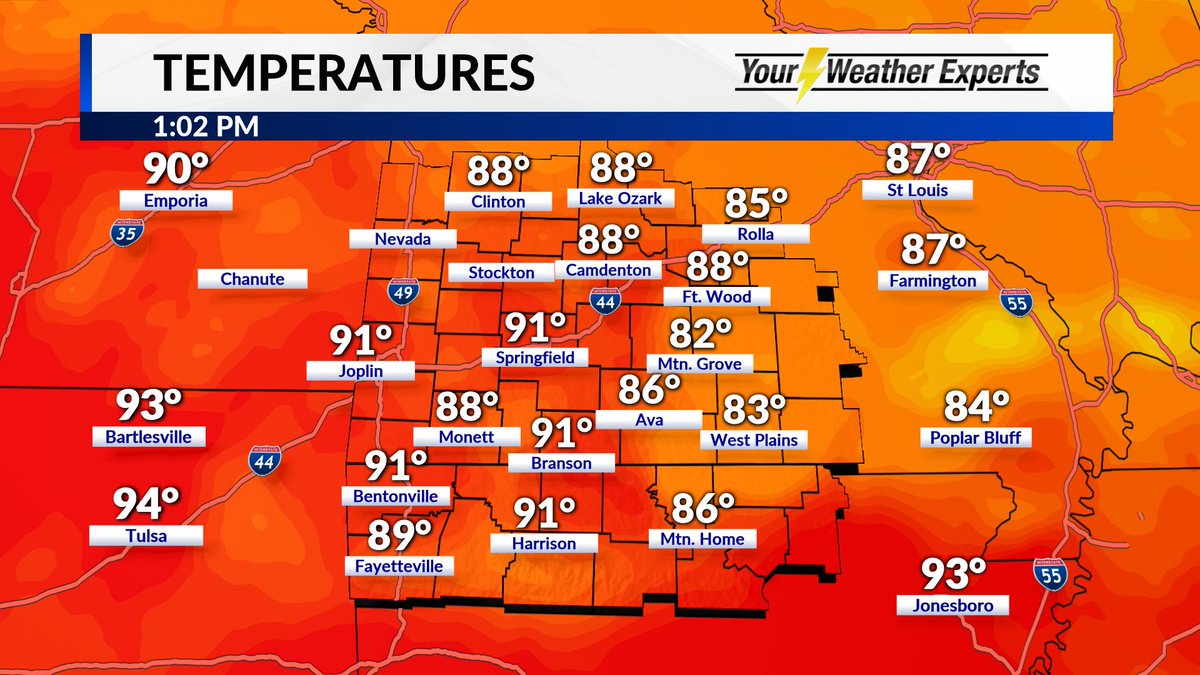 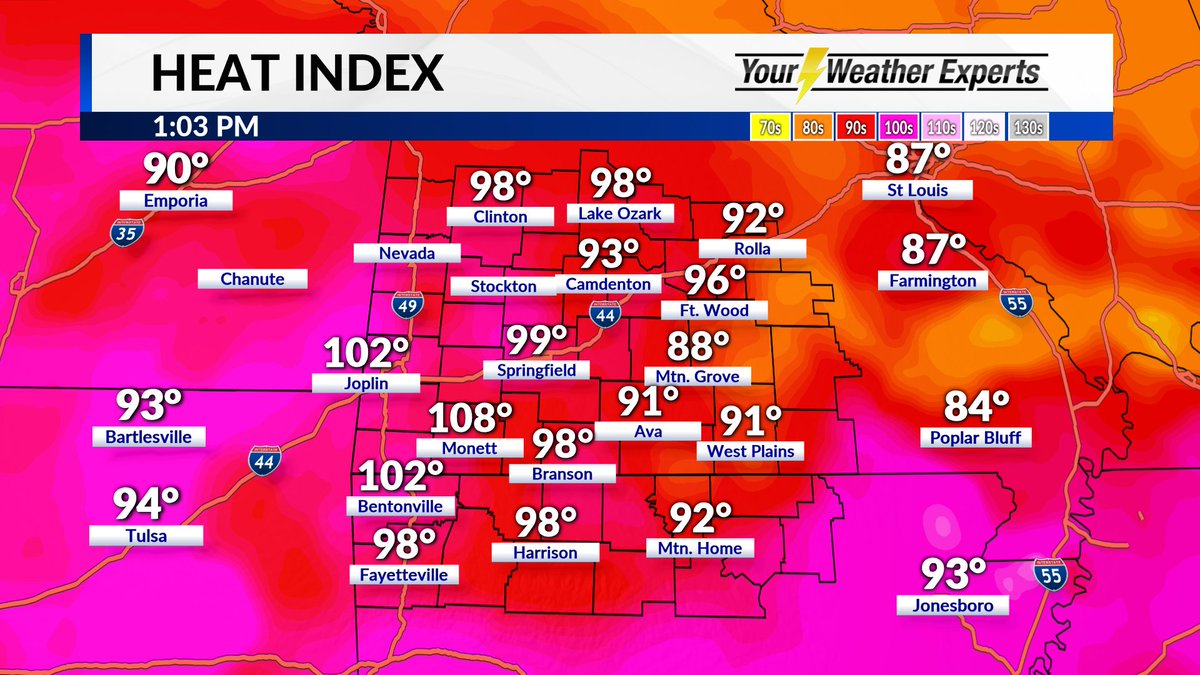 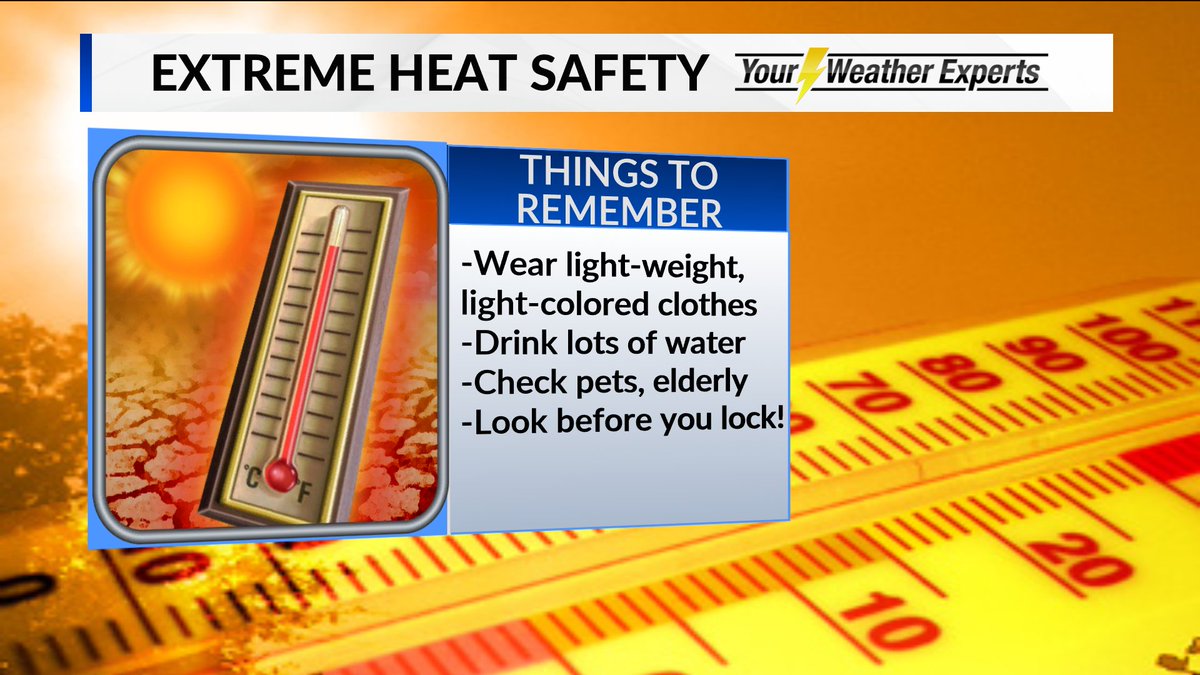 Highs in the 90s and dew points in the 70s will produce heat indices of 100 to 110 Friday afternoon. The worst conditions are expected just ahead of a cold front across eastern/southern Minnesota and western Wisconsin where highs of 95-100 are likely. #mnwx #wiwx 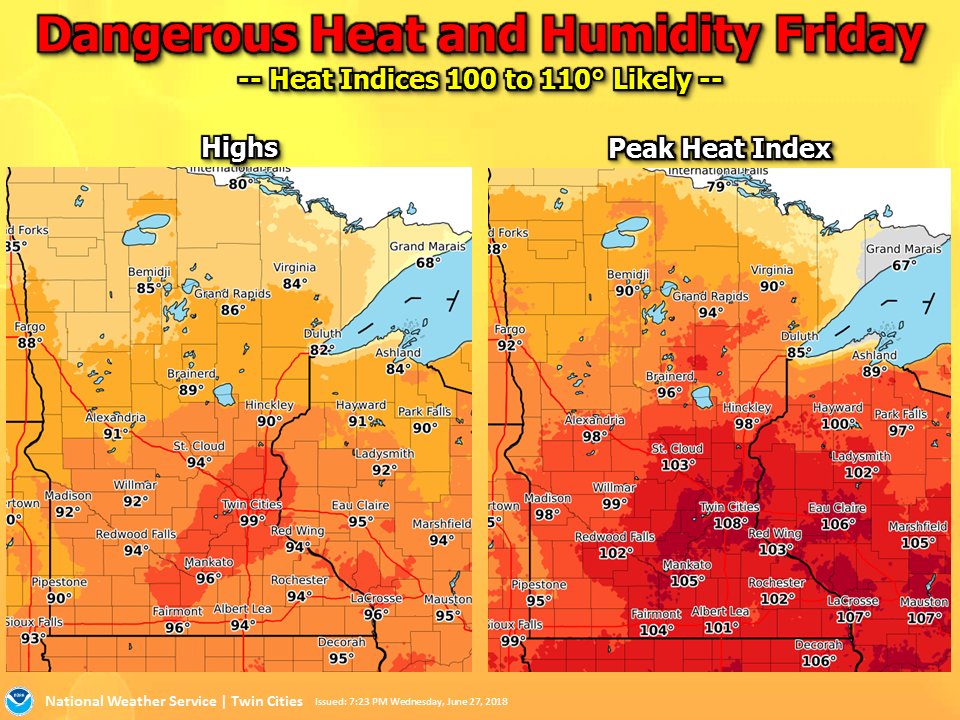 Dear Diary. This evening the NWS heat advisory area has greatly been expanded in the Plains. Extreme heat watches are now in place for Chicago and other portions of the southern Great Lakes area:

Robert Scribbler has written and posted a video on his take of the upcoming heat wave, which is well done: