Return of the Dipole and Western Heat

The extra heat juiced atmosphere due to carbon pollution is in the process of flipping to an all too familiar pattern this weekend with yet another western heat dome moving towards California. This would be Dr. Daniel Swain’s Dipole pattern http://weatherwest.com/archives/5982 with a ridge extending all the way from Alaska southward through British Columbia and the Pacific Northwest into California and the Great Basin. There is a corresponding cold trough in the eastern U.S. making up the Dipole. I believe that that atmosphere flipping to this Dipole pattern more often than not is why the West the last few decades has been warming faster than the East. In the world of climate science we are just now beginning to identify and study relatively new regional weather patterns of which the Dipole is one.

It’s no wonder that California seems to be getting the brunt of climate change due to the Dipole. In contrast locations like my home town of Atlanta in the East has not seen temperatures above 94F in over two years due to the persistence of cold troughs during the summer season extending from the Great Lakes into the South since 2016. Unless one was told that climate change was happening across the planet in Atlanta, one might never know.

By Monday here is the forecast 500 millibar pattern across North America:

A week from Monday this is the  forecast weather pattern by the GFS:

Get the picture? There is no real change in the long wave pattern across North America for a whole week. The western heat dome will wax and wane and oscillate slightly across the West, but it isn’t going away. Subtle changes will diminish or ramp up heat, but well above average if not record heat will persist for an extended period of time. Meanwhile east of the Rockies conditions may get cool enough for record lows to be set with no threat at all from near record heat. This week will be a week of extremes from coast to coast.

Here is the national temperature profile for Monday:

As the Texas heat starts to diminish the western heat will be increasing big time. Here current national advisories for heat:

Since I posted this graphic yesterday heat advisories and watches have been extended northward into Oregon. If you are keeping count this Sunday is the fifth day of historic heat in Texas. I’ll also arbitrarily state that the coming western heat will also be a part of this historic heat wave. Here are what a few California NWS offices are anticipating this week:

Prepare for a sweltering heat wave next week. Here are the High Temperatures Tuesday and Wednesday (the peak of the heat), and a Heat Risk Map for Wednesday. Note the widespread Magenta color, the highest level of Heat Risk. #cawx #SanDiegoWX 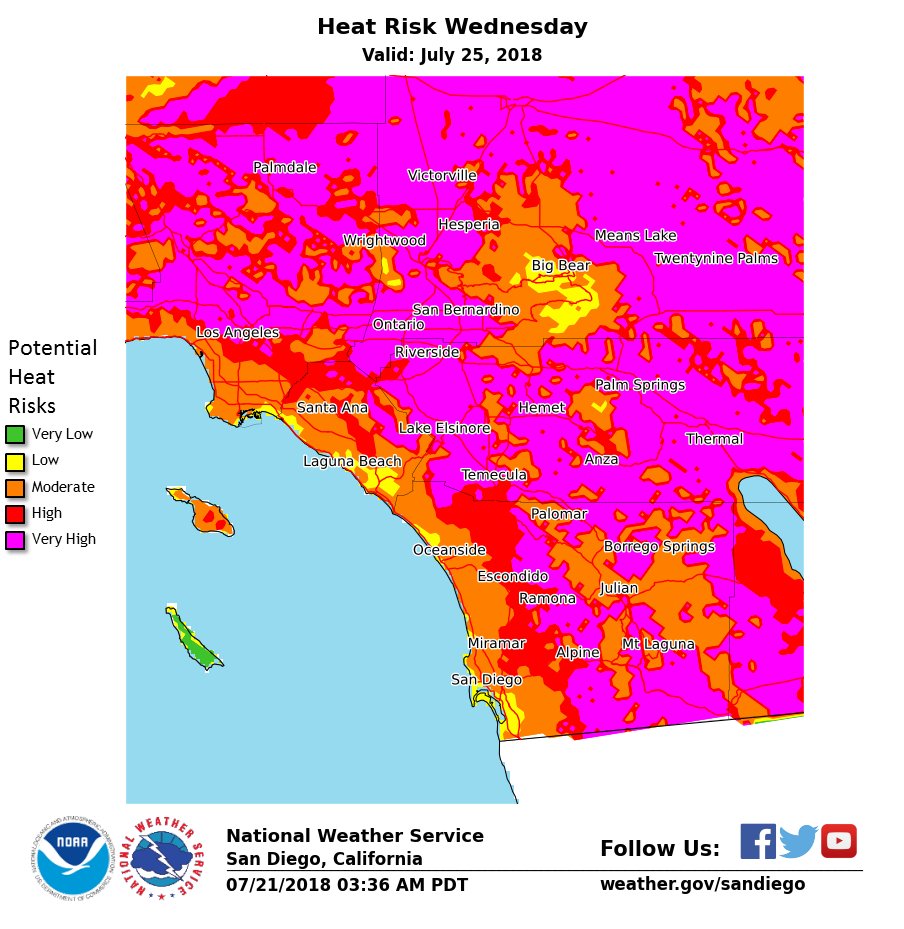 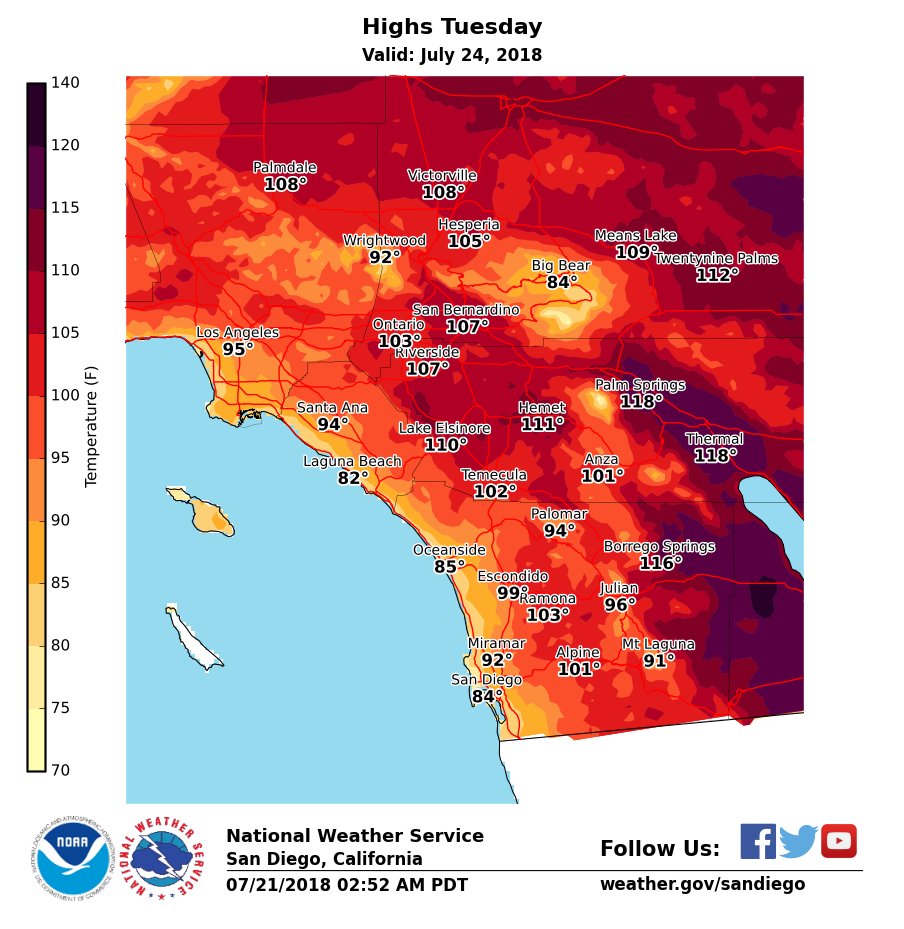 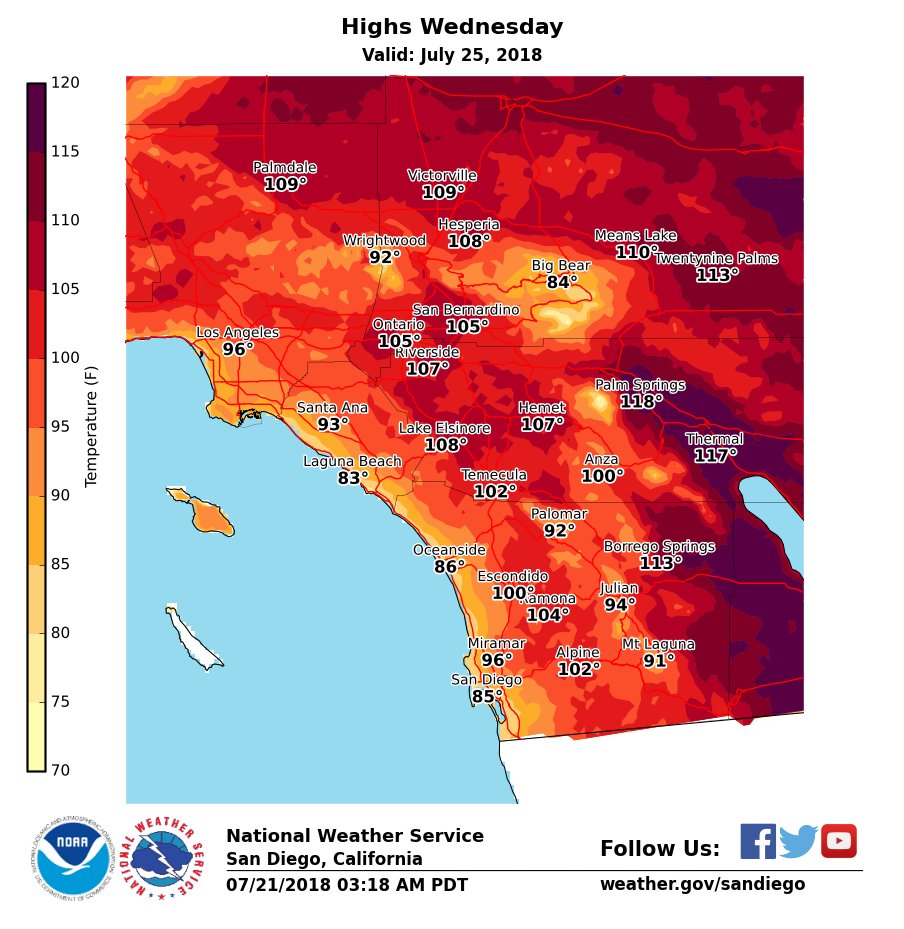 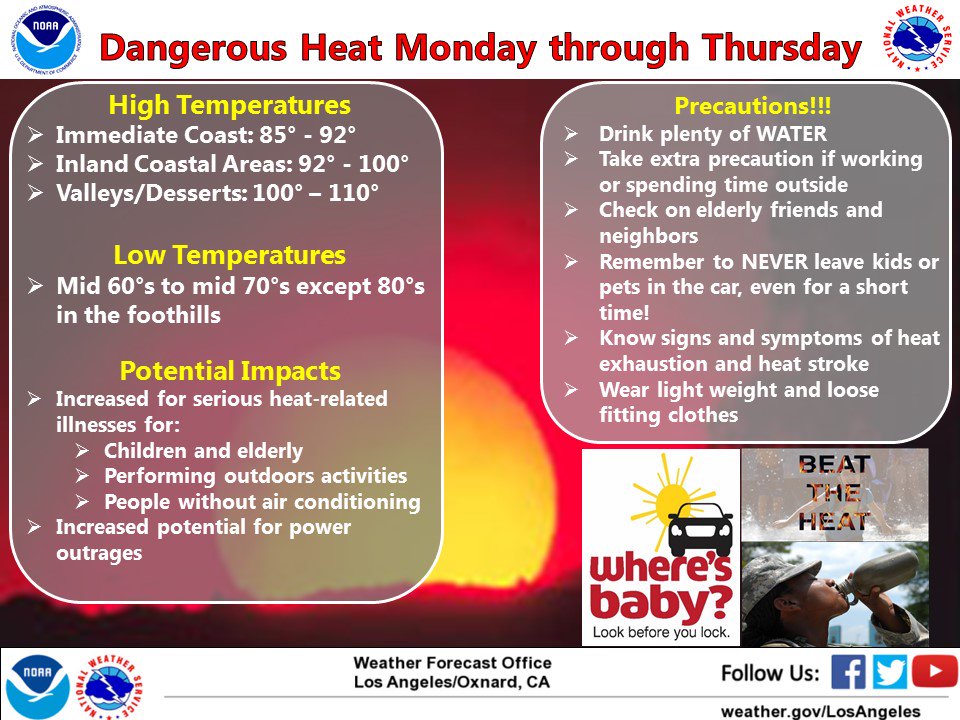 Hot weather returns this week. Check in on the elderly, children, and those susceptible to heat-related illness! #cawx 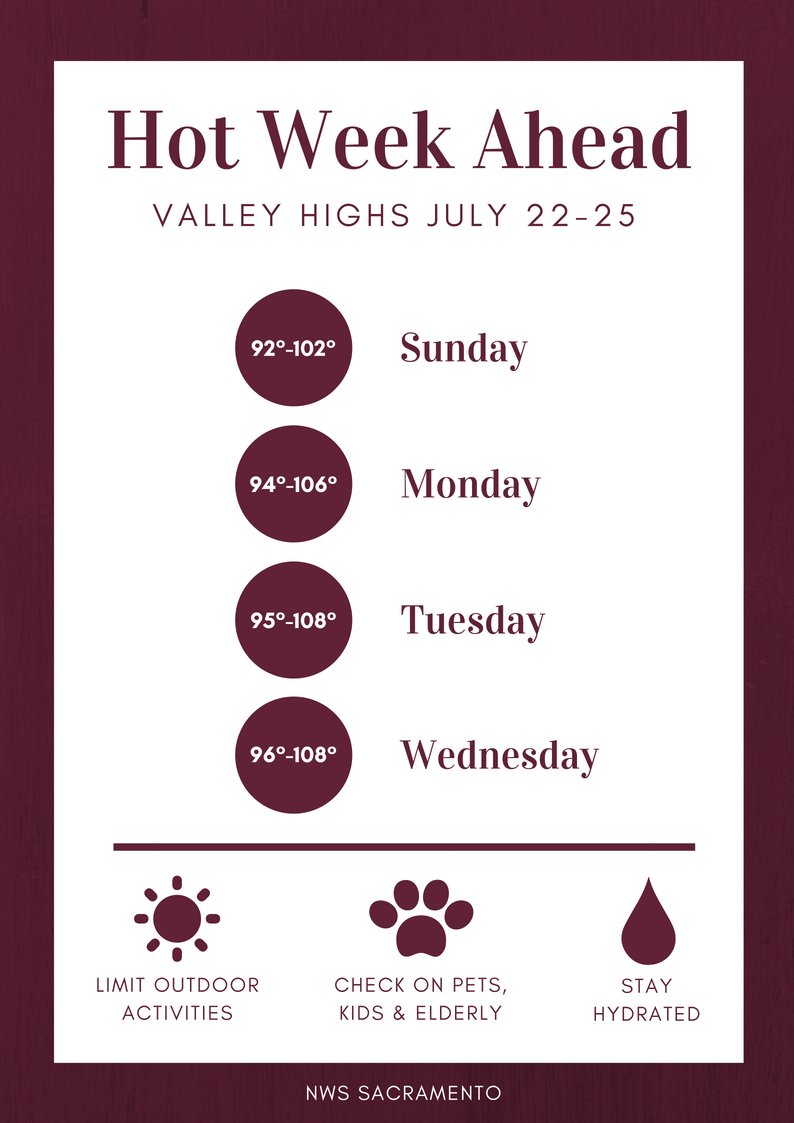 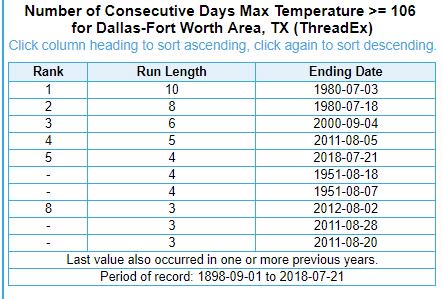 NWS Fort Worth‏Verified account @NWSFortWorth
The recent stretch of heat has been exceptional across North & Central Texas with DFW and Waco both tying or setting multiple record highs. As of July 21st, this is the 7th warmest July on record at DFW & 12th warmest on record at Waco so far. #dfwwx #ctxwx #txwx 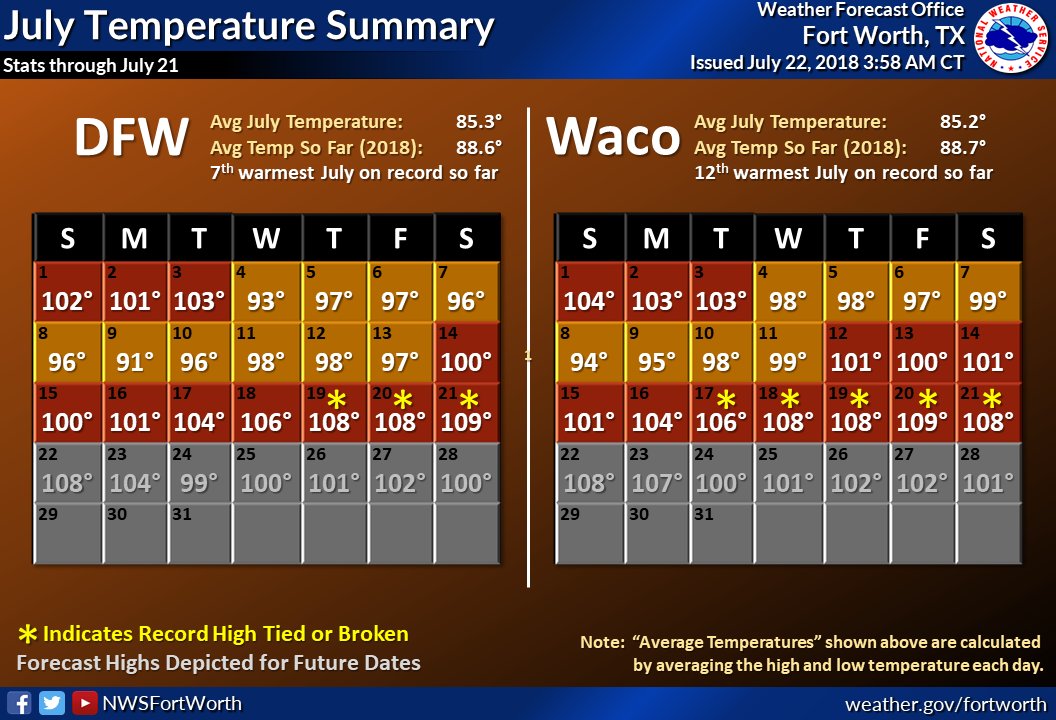 The big difference between the heatwaves of 1976 and 2018.June 1976: the UK was one of the warmest places relative to normal across the globe, with most areas cooler than average. June 2018: the UK was just another warm blob in a mostly warmer than normal world. 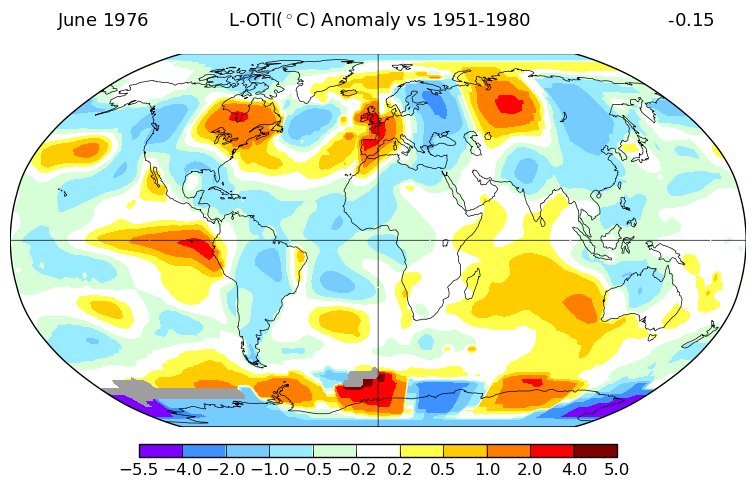 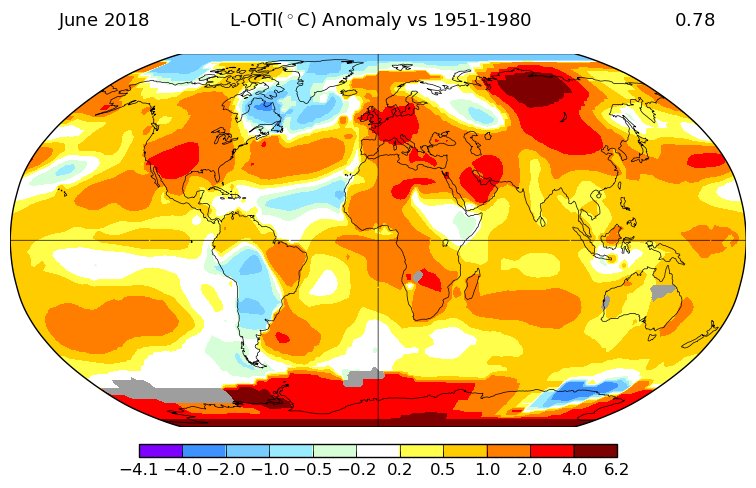 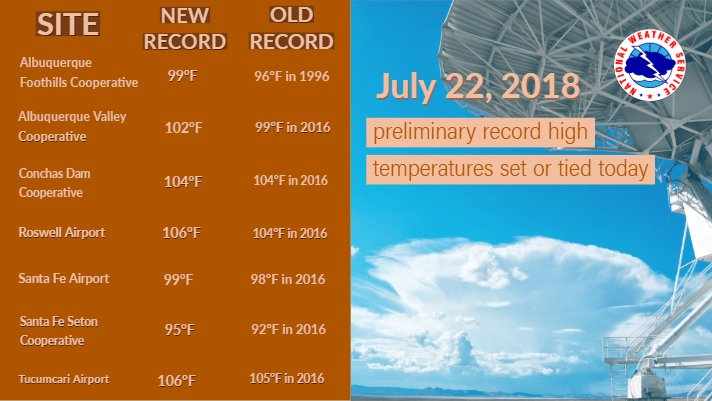 832 pm It was a record breaking heat today, as several sites broke their daily high temperature records, many of which were set just two years ago. #txwx #nmwx 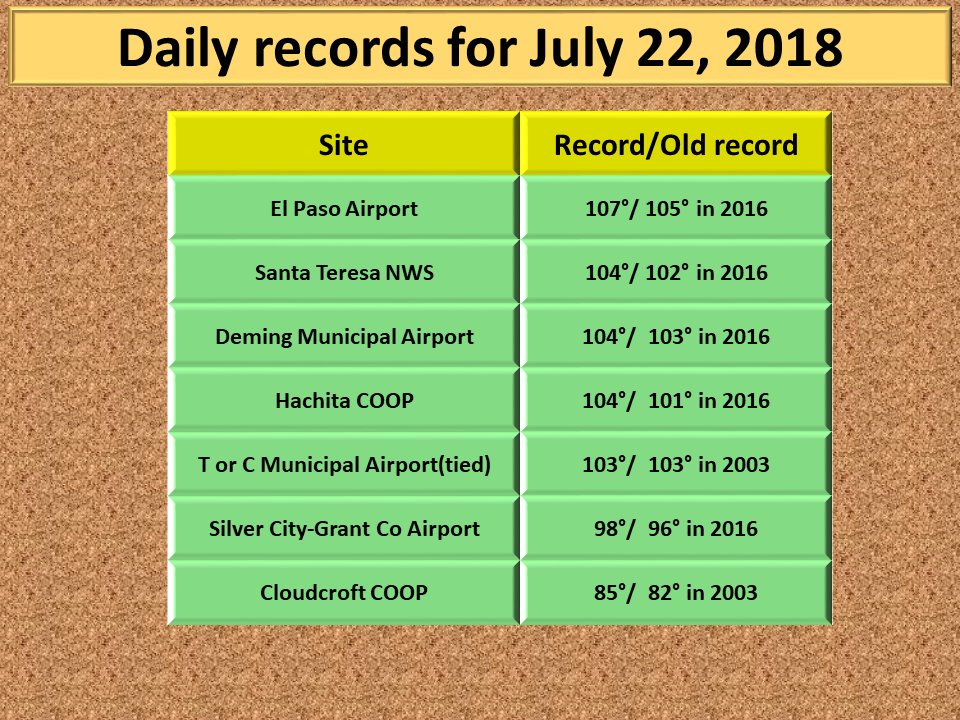 At least it will be cooler in Texas Monday.

A few photos from yesterday’s hugely inspiring, youth-led #ThisIsZeroHour climate march in Seattle. Congrats to the young people leading this movement and changing the #ClimateChange conversation! 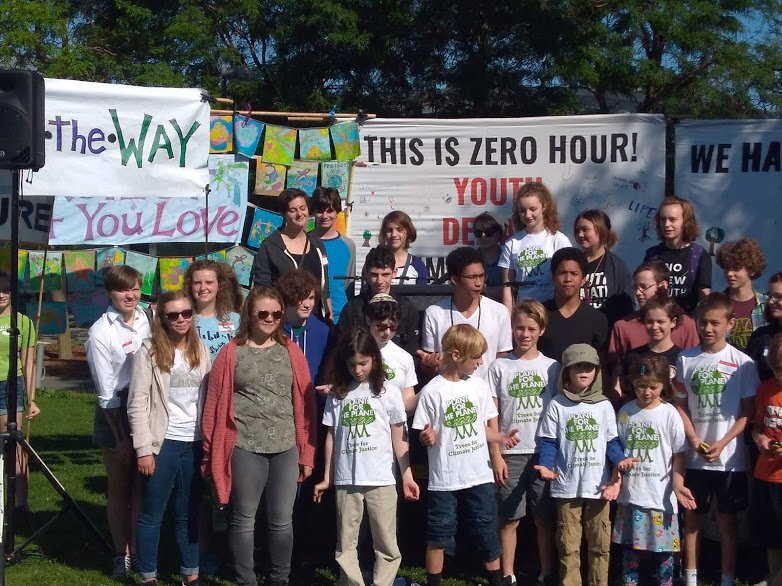 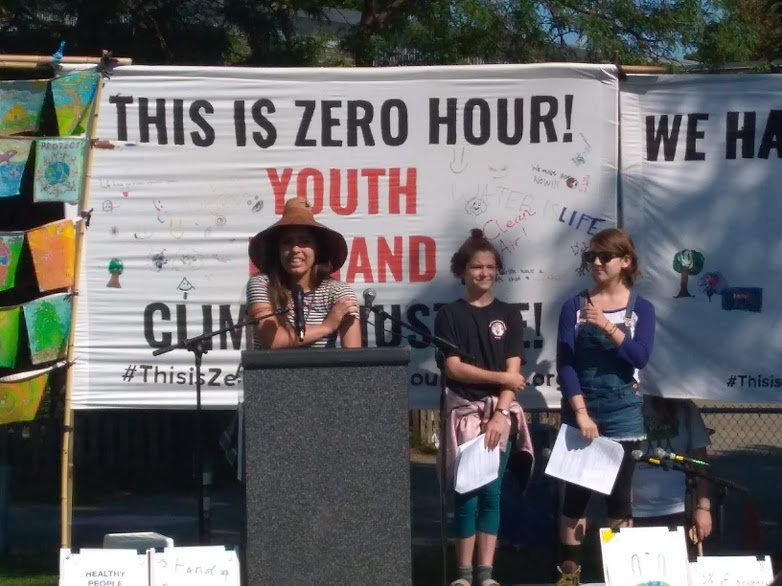 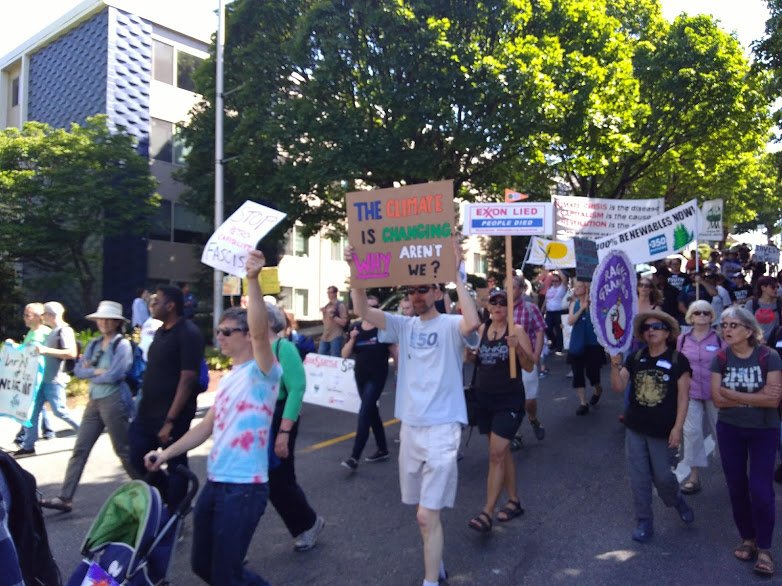 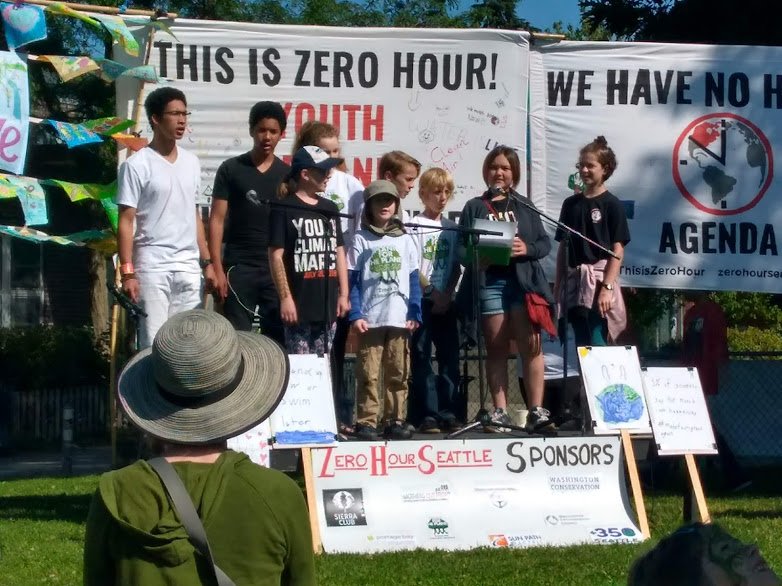