Saturday July 28th… Dear Diary. The main purpose of this ongoing post will be to track United States extreme or record temperatures related to climate change. Any reports I see of ETs will be listed below the main topic of the day. I’ll refer to extreme or record temperatures as ETs (not extraterrestrials)😊. Here is today’s main climate change post related hot topic:

Summer of Too Many Extremes

Since the middle of 2017 I have been posting daily focusing on one main climate change related topic, which is what I arbitrarily think is the main news item for the date. Lately though during this summer there has been a myriad of simultaneous disasters and politic news to pick from, so it’s getting more difficult to choose just one main topic for each day. The world is changing very fast. In yesterday’s post on the California Carr Fire I linked many related articles dealing with that event and others involving the European Heat Wave. News was being posted so fast from outlets such as the Washington Post, New York Times and Miami Herald that my speed reading skills were put to a real test. I imagine that writers for major news papers were stressed with information overload. Japan, which has suffered from heat and flooding this summer, is now seeing serious rainfall and wind from Typhoon Jongdari, which got squeezed out of coverage due to a near overwhelming amount of other climate change related news. This summer has definitely been an eye opener for those denying that climate change is underway. And we haven’t seen the beginning of mid-late season organized Atlantic tropical activity…

After doing my speed reading and going through many Twitter reports, my “winner” so far for a good summary of summer 2018 climate/weather events is this lengthy article from Inside Climate News:

There shouldn’t be any doubt that some of the deadliest of this summer’s disasters—including flooding in Japan and wildfires in Greece—are fueled by weather extremes linked to global warming, said Corinne Le Quéré, director of the Tyndall Centre for Climate Change Research at the University of East Anglia.

The challenges created by global warming are becoming evident even in basic infrastructure, much of which was built on the assumption of a cooler climate. In these latest heat waves, railroad tracks have bent in the rising temperatures, airport runways have cracked, and power plants from France to Finland have had to power down because their cooling sources became too warm.

“We’re seeing that many things are not built to withstand the heat levels we are seeing now,” Le Quéré said.

Penn State climate scientist Michael Mann said this summer’s extreme weather fits into a pattern he identified with other researchers in a study published last year. The jet stream‘s north-south meanders have been unusually stationary, leading to persistent heat waves and droughts in some areas and days of rain and flooding in others, he said. “Our work last year shows that this sort of pattern … has become more common because of human-caused climate change, and in particular, amplified Arctic warming.”

This global map from the Inside Climate News article looks like one of those target practice dummies, completely shot full of holes. This is a winning graphic summarizing events that have happened so far this summer:

If you only learn one thing about climate change from all these  northern hemisphere extreme heat incidents:

The coming week should prove interesting with a strong heat dome persisting in the Southwest, Typhoon Jongdari hitting Japan, and the heat dome over Europe getting stronger. There will be a lot of news to report and speed read.

Speaking of Jongdari, which is moving oddly towards the west:

As far as the U.S. goes heat watches have been posted in eastern Washington, and advisories have been added to Utah’s Wasatch area. Heat continues to be a problem in fire plagued California:

On Sunday temperatures will get a notch hotter in Texas but remain comfortable in the Midwest. Seasonable heat will persist in the Northeast and Southeast. A few more records may fall in the blistering West:

Here is a startling ET report from Europe:

On Thursday, the record leaped to 27.7°C.
And yesterday, it rocketed to 29.8°C, over 2 full degrees warmer than any day before!
Terrifying, even. 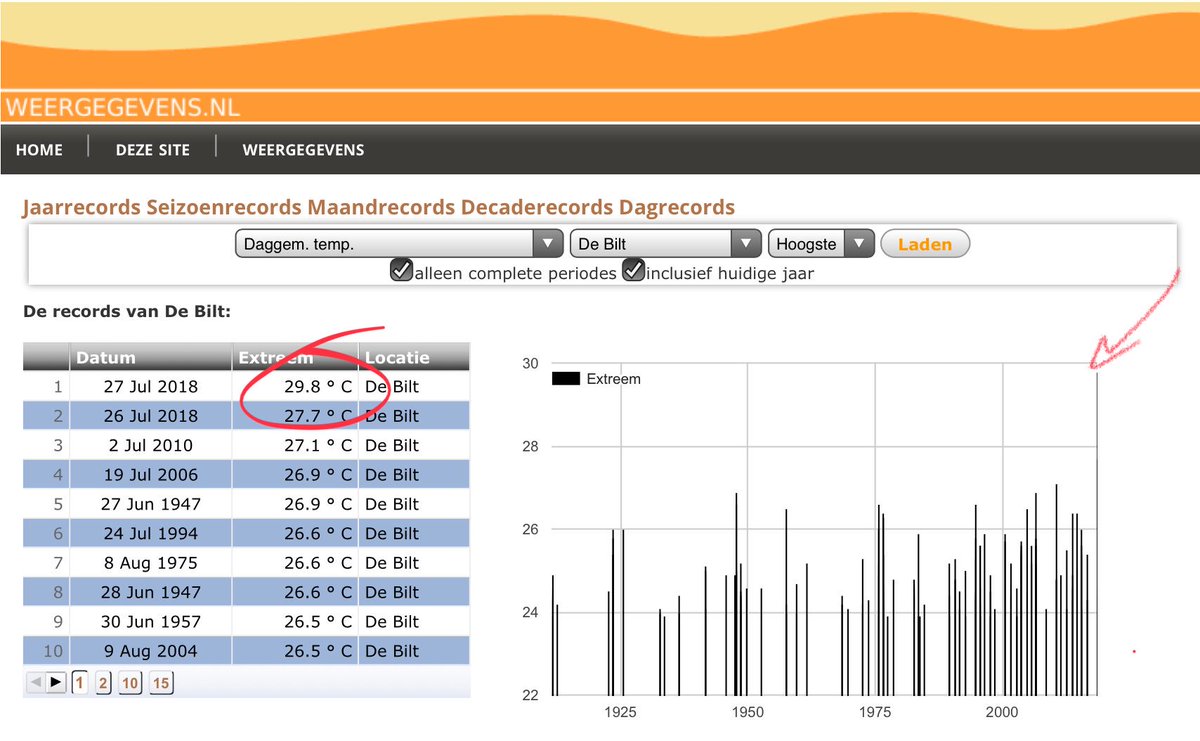 Temperatures in the Arctic Circle were hotter than they were in Southern Spain. That’s not good. 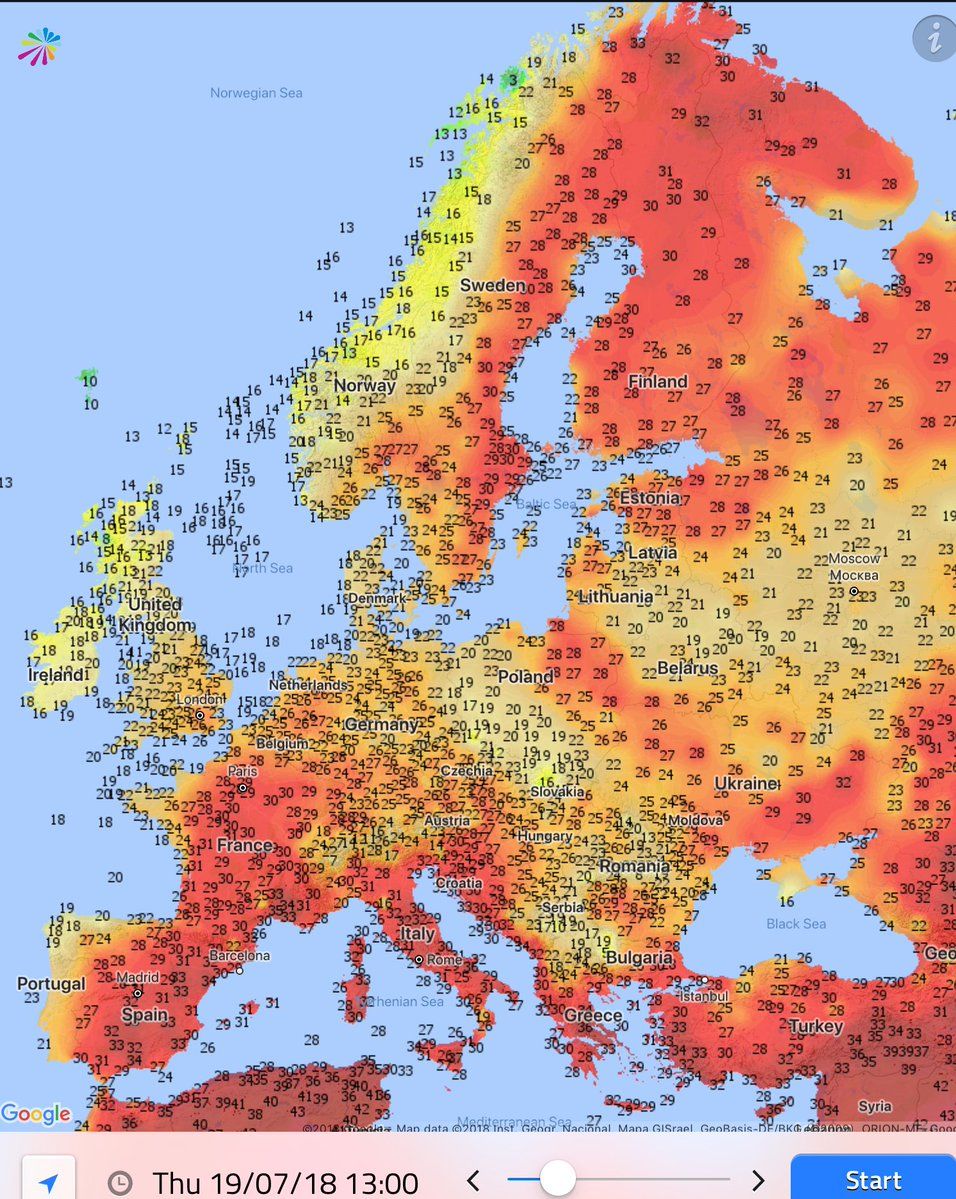 29 to 33 °c Generalized this Saturday 28/07 to the county Møre og Romsdal en #Norvège(ambiance of Mediterranean coves in the fjords!), up to 34.7 ° locally, numerous heat records beaten or approached in the area between Bergen and Trondheim. #Norway #heatwave 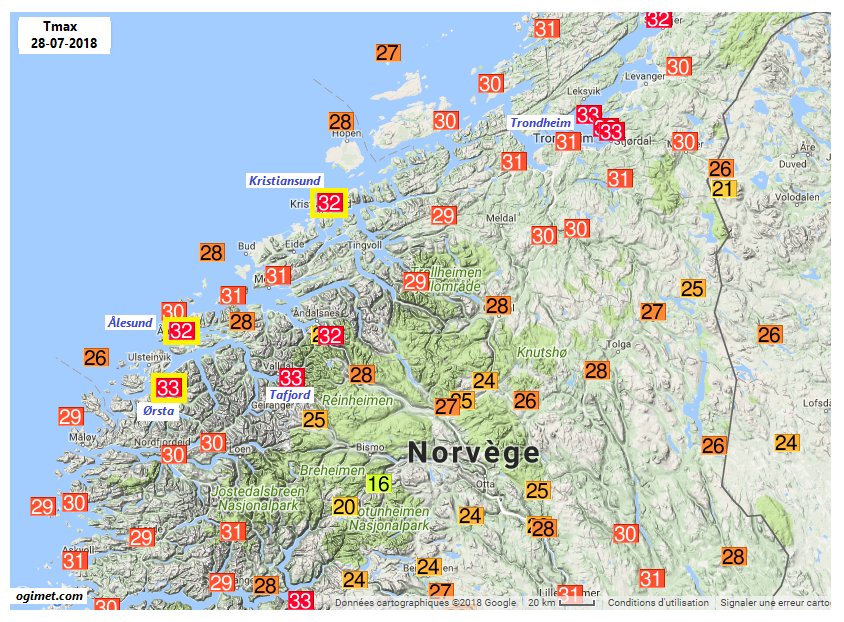 On Friday, July 27th, DFW tied its all time record warmest low temp of 86 degrees. An outflow boundary was on the north end of the airport at 1 am (when the daily climate period ended). It moved across the temp sensor at 1:18 am & the temp then fell to 84 degrees #soclose #dfwwx

I will be adding relevant information to this post during the day such as these videos and tweets from the Carr Fire:

Six of the top 20 most destructive fires on record in #California have now occurred in the past nine months. #CarrFire 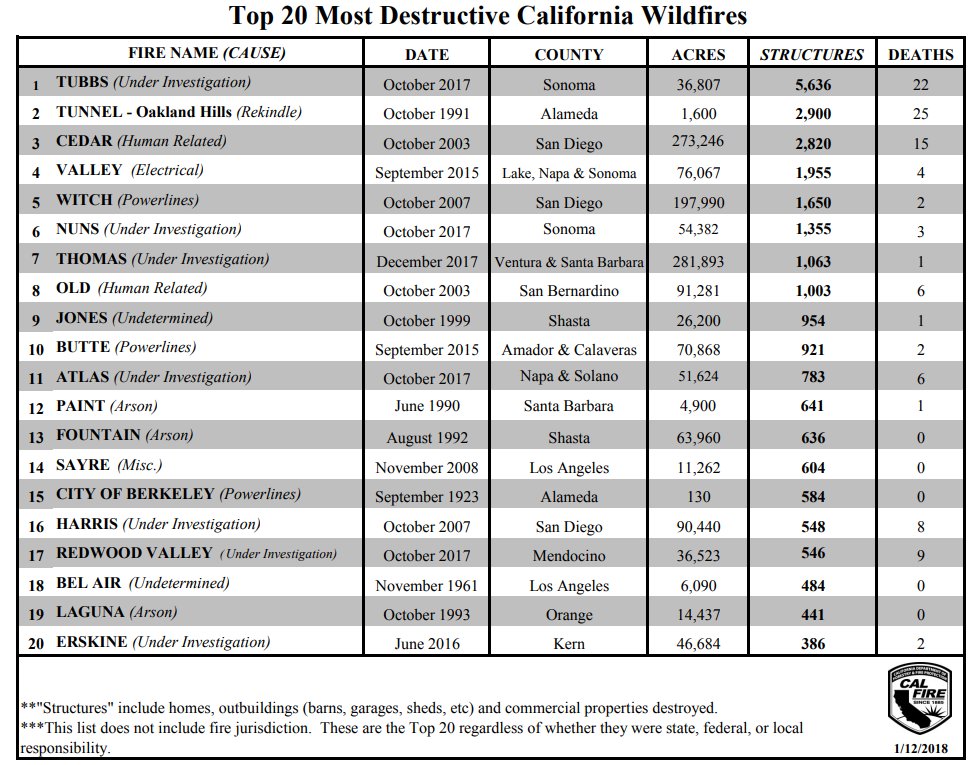 #DEVELOPING A new look at the devastation near Redding. These homes didn’t burn, but many are damaged due to tremendous winds. abc7now #Carr pic.twitter.com/XI574kaxW0

A view of the #CarrFire “Firenado” from the sky pic.twitter.com/HqIt3G1EgW

This is a neighborhood in Redding, CA. Devastation from the #CarrFire. This is part Bedrock Lane off Harlan Dr. pic.twitter.com/jzasD3wgND

Before being evacuated, my friend @ReallyRedding Skip Murphy shot this amazing footage of a #Firenado in Redding, CA. pic.twitter.com/CrfOO4nlcz

It’s all about the downstream development. The strength of the Scandinavian blocking will culminate next days with the strongest upper ridge in decades. This will likely tie the mean temperature of July 2018 to 20°C, first time ever inside the Finnish Arctic Circle. pic.twitter.com/pQOvTkR0a0

This spells trouble for Europe. July’s heat will blaze into August.
#climatechange 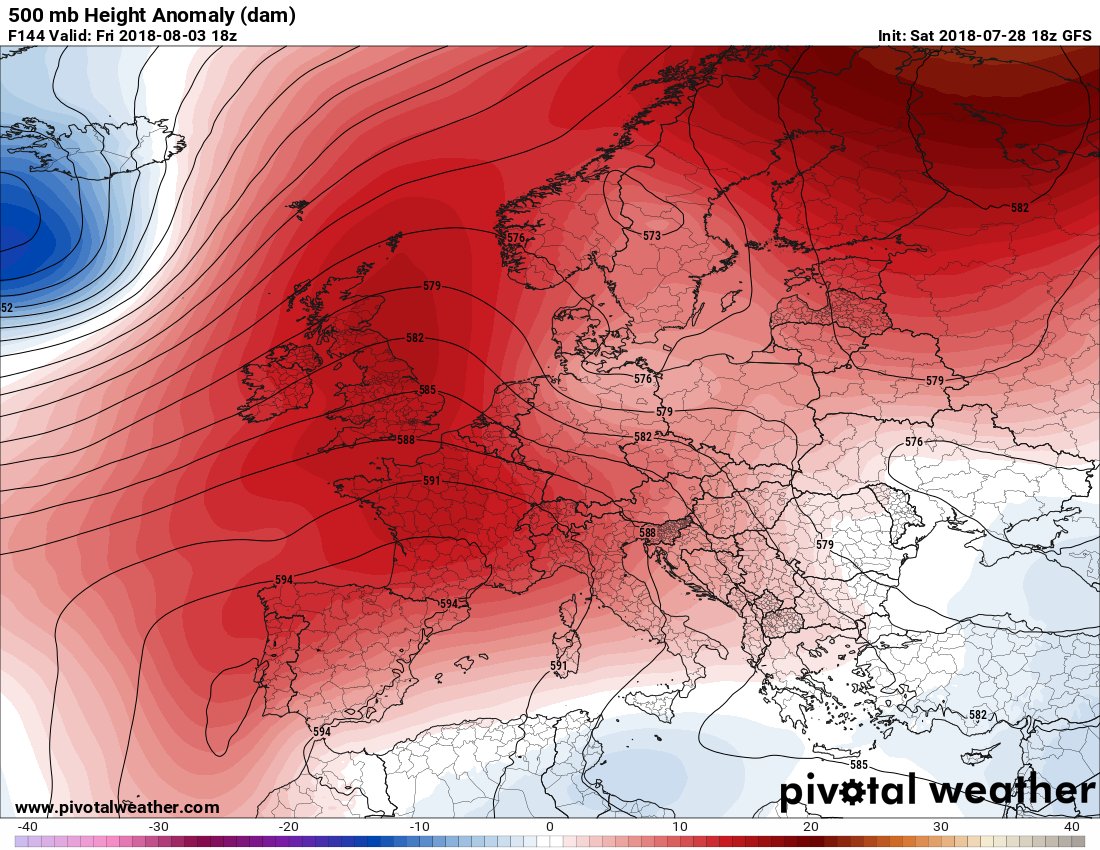 Readings topped 100F across a good part of Texas. Heat just below record levels persisted in California and the Southwest.