Mann’s Hockey Stick and the Persecution of Science

I’ve been blogging on my site about a year now and have been remiss mentioning renowned climate scientist Dr. Michael Mann’s hockey stick graph, which has been a controversial marker for the very inconvenient truths of our time. There are various graphical formats for the graph. Here is one I saw today:

What frightens people the most about the chart is the forecast of global temperature averages warming at an exponential rate, thereby not allowing humanity sufficient time for mitigation and adaption efforts to save civilization as we know it. And oh yes, some people will go to great lengths denying climate science…just check out that Mother Jones link at the top of the graph. Before pressing on mathematically here is what an exponential curve looks like (source Wikipedia):

is upward-sloping, and increases faster as x

So we have on the Hockey Stick Graph (named so for its shape) the temperature anomaly (factor y) increasing nearly exponentially as time marches on (factor x). The graph has been tested and retested nearly countless times for its validity.

Ever since the dawn of the Renaissance people have had to come to grips with scientific reality verses predisposed, mainly faith based belief systems. Galileo was confronted by the Catholic Church when his observations helped to prove that not all heavenly bodies revolve around the Earth. Darwin’s 19th century photo is shown with Mann’s Hockey Stick Graph emphasizing the scientific significance of the thing. Darwin more than any one individual proved that the Earth was more than 6000 years old, and that life slowly developed through natural selection or evolution. Albert Einstein, Carl Sagan, and Stephen Hawking and other astrophysicists further diminished man’s place in the universe pointing out how small and remote our relation is to the cosmos. Now Michael Mann and other environmental scientists have challenged the idea that mankind can use the Earth’s resources without any dire consequences.

In their own way each of these scientists have been persecuted throughout history because they have aided in upsetting the old apple cart of “comfortable belief systems.” Dr. Mann just like Galileo has actually had his life threatened by those wishing to keep the carbon pollution status quo rolling along. Every time, to my knowledge, that old belief systems are discarded for new thinking leading to invention, lives of us puny humans are improved.  Who knows? Perhaps mankind in the very far future won’t be so small and insignificant after leaving this nest called Earth. To do so will require more knowledge and knowhow. If we survive the climate crisis in a century or two Mann’s name should be right up there with Galileo or Einstein instead of this gentleman provided that policy makers adhere to SCIENCE:

Apparently, the recent cold weather in the eastern US was “precisely” what we’d expect from climate change or, alternatively, “highly unusual,” now 1/15 as likely due to climate change.

Attribution science is so delightfully malleable.

Wow! Here is an ET that should raise a few eyebrows today:

Mount Washington is up to 43F, setting a record high for the date and tied for 5th warmest all-time January temp (may rise a bit more). It was -38F there Sunday. #whiplash 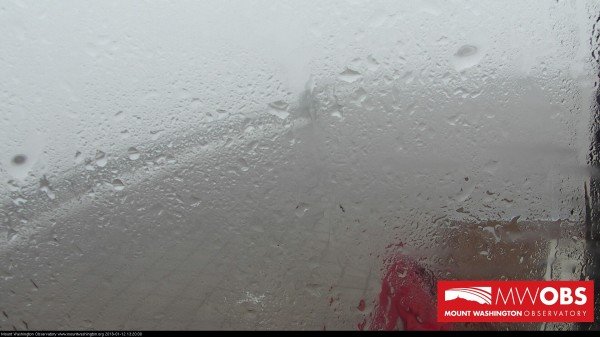 Locations around the Buffalo NY area are seeing some record warm ETs as early as this morning:

A RECORD HIGH TEMPERATURE OF 61 DEGREES WAS SET AT WATERTOWN NY
TODAY. THIS BREAKS THE OLD RECORD OF 54 SET IN 2017.

Here are some amazing ET stats from today and Thursday:

NWS Eastern Region‏Verified account @NWSEastern
What a difference a week makes.  Late last week and last weekend we were posting lists of record lows.  Now it is record high temperatures.  A number of these records had been set just 1 year ago. 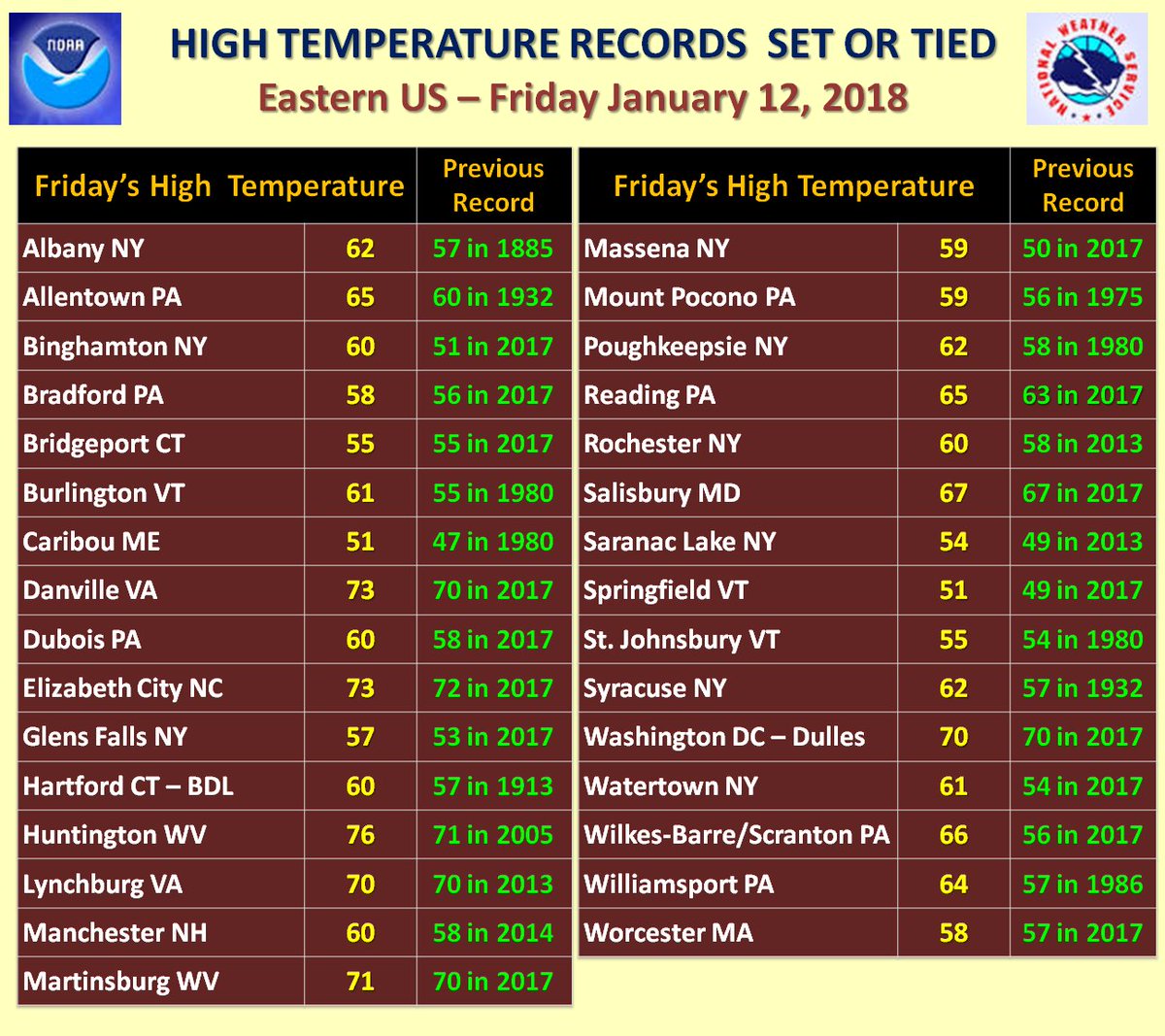 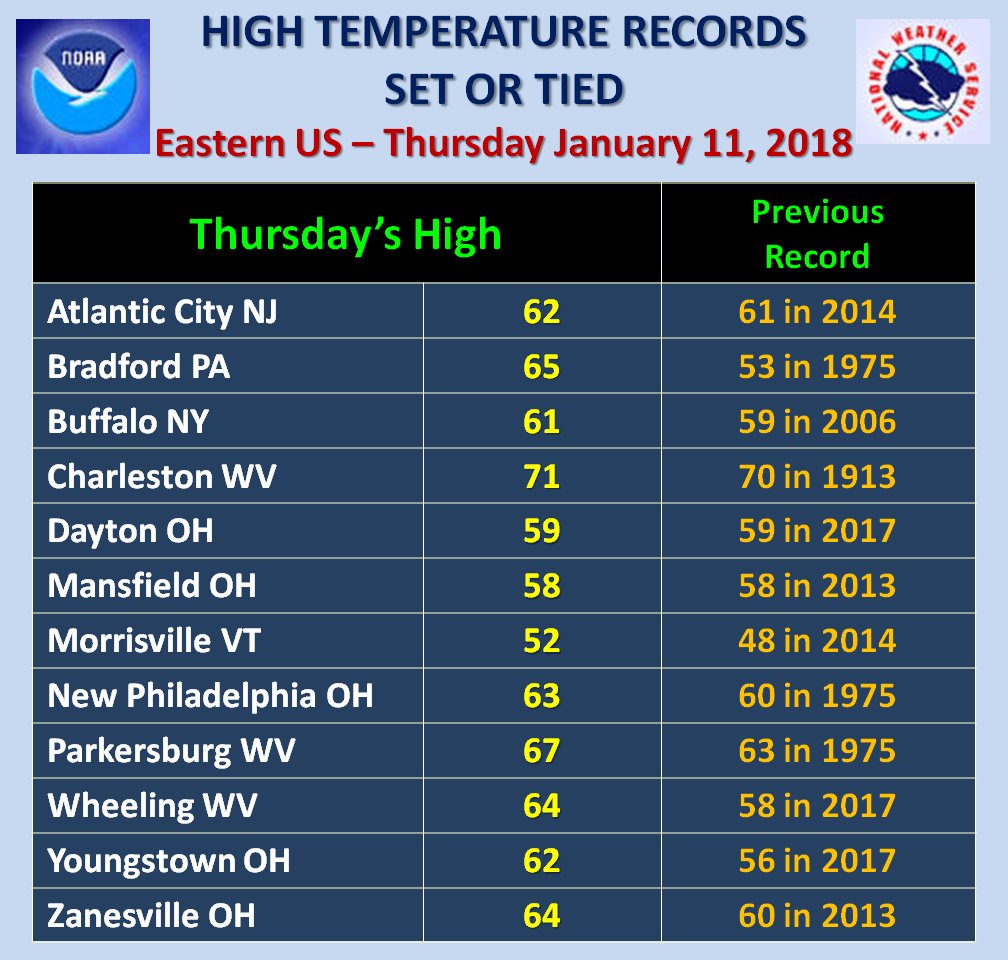 Well, here we go again. Often the atmosphere gets caught in wash, rinse repeat mode during an individual season. Due to the strengthened Dipole the next shot of near record breaking arctic air will be entering the northern Plains tomorrow morning:

Lastly, we should all mourn for every climate change related victim. Here is the current sad list from California:

We all mourn together. RIP. #CAstorm 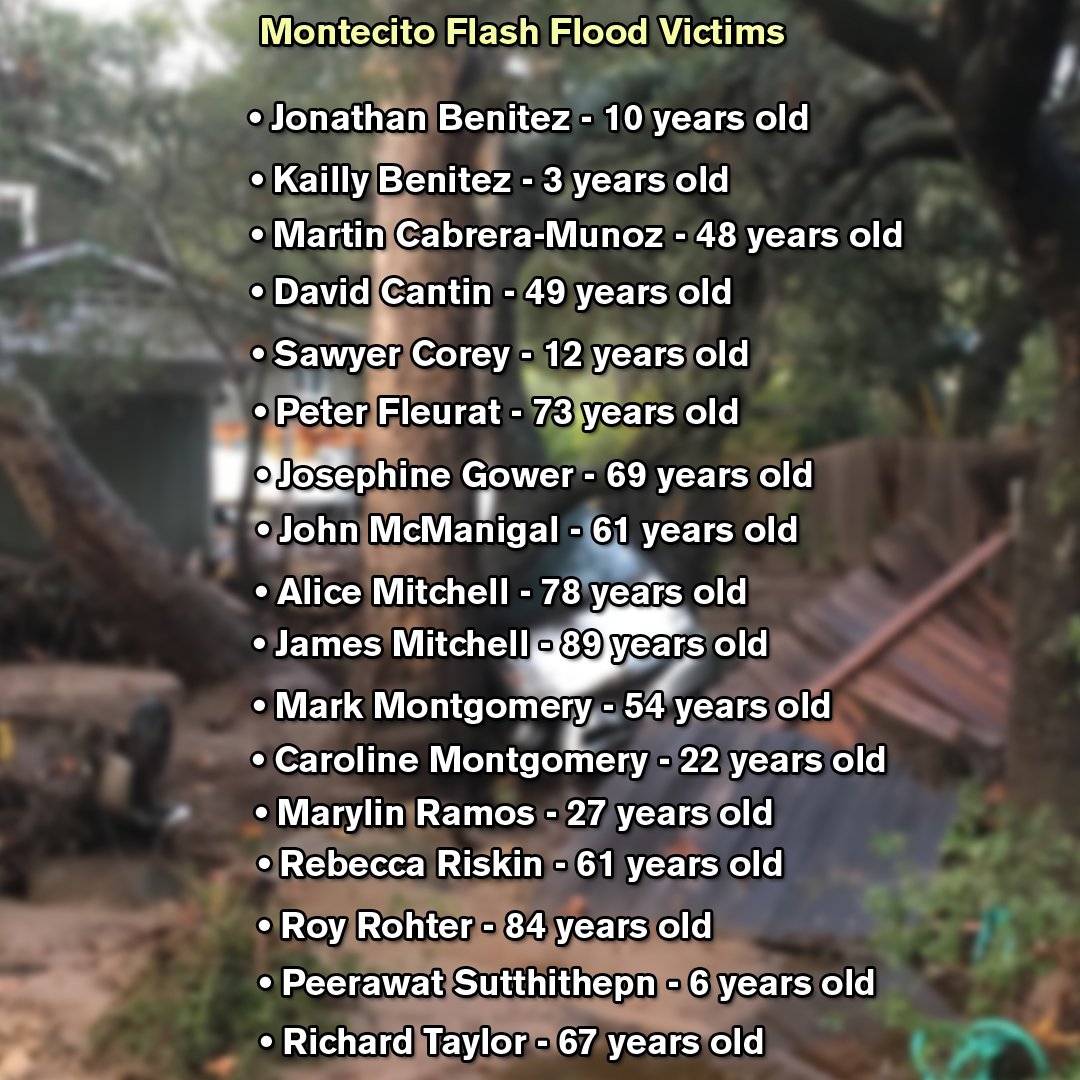 I’ll be adding more to this post later today if relevant information crosses my radar.