Wednesday April 11th… Dear Diary. The main purpose of this ongoing post will be to track United States extreme or record temperatures related to climate change. Any reports I see of ETs will be listed below the main topic of the day. I’ll refer to extreme or record temperatures as ETs (not extraterrestrials)😊. Here is today’s main climate change related topic:

So far across the world April 2018 has seen some wild temperature fluctuations, which I’ll contend is part of the climate change process. I saw this note from Kairo Kiitsak, one of Aarne Granlund’s European associates yesterday, for example:

9th of April was significantly warm in #Estonia, here are some of the new records. The highest temperature was 23,1 °C and it was measured in #Tõravere, which is ~22 km southwest of Tartu city. Source: Estonian Weather Service #warmspell 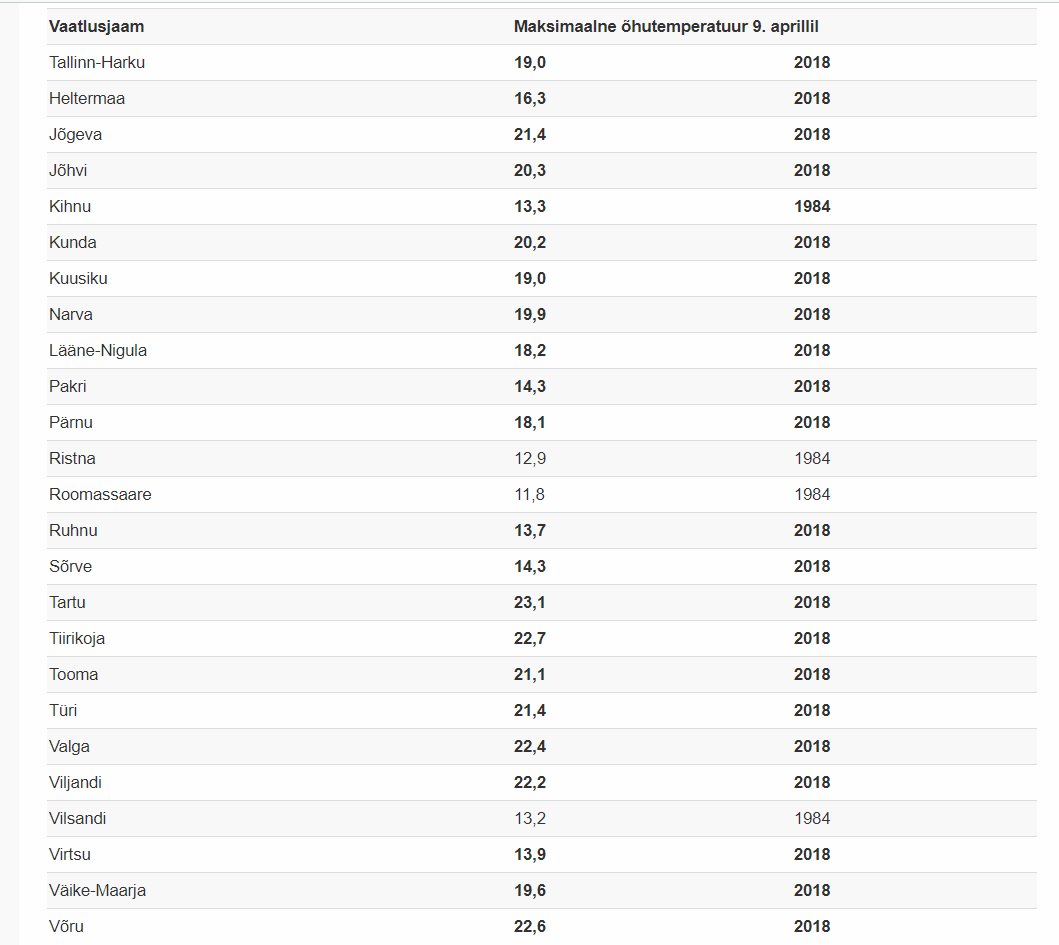 Unseasonably warm weather in the forecast over the next five days in much of Europe. Monday-Tuesday especially anomalous #weather http://cci-reanalyzer.org/wx/fcst/#gfs.euro-lc.t2anom … …

And more broadly still this is what the Climate Reanalyzer shows over the Northern Hemisphere today:

Canada and the Upper Midwest Blue, cold anomalies remain the only below average areas. The blue area will continue to shrink across the Northern Hemisphere in the coming week. There has been a stark weather pattern change across Europe from March 2018 going from near record cold to record warmth. To a lesser degree the same phenomena is starting to happen across the United States with initial warmth starting in the Southwest where fire advisories and drought is widespread:

A blizzard will develop in the northern Plains, which will draw southwestern warmth north and east through much of the CONUS late this week.  Phoenix has already hit the century mark, which (correction) was a record for 4/10: 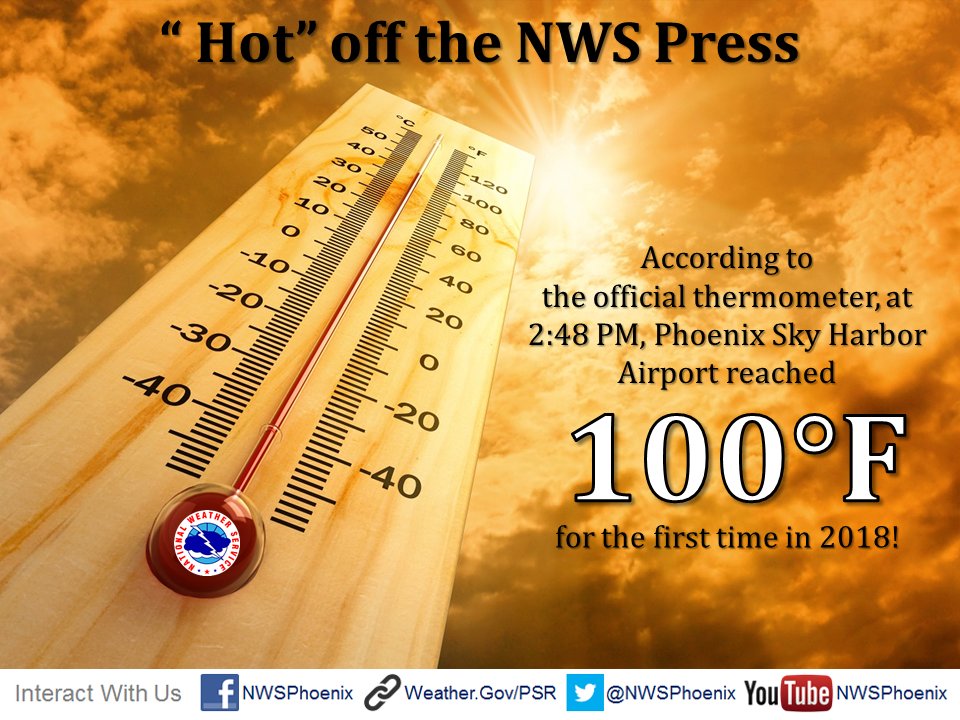 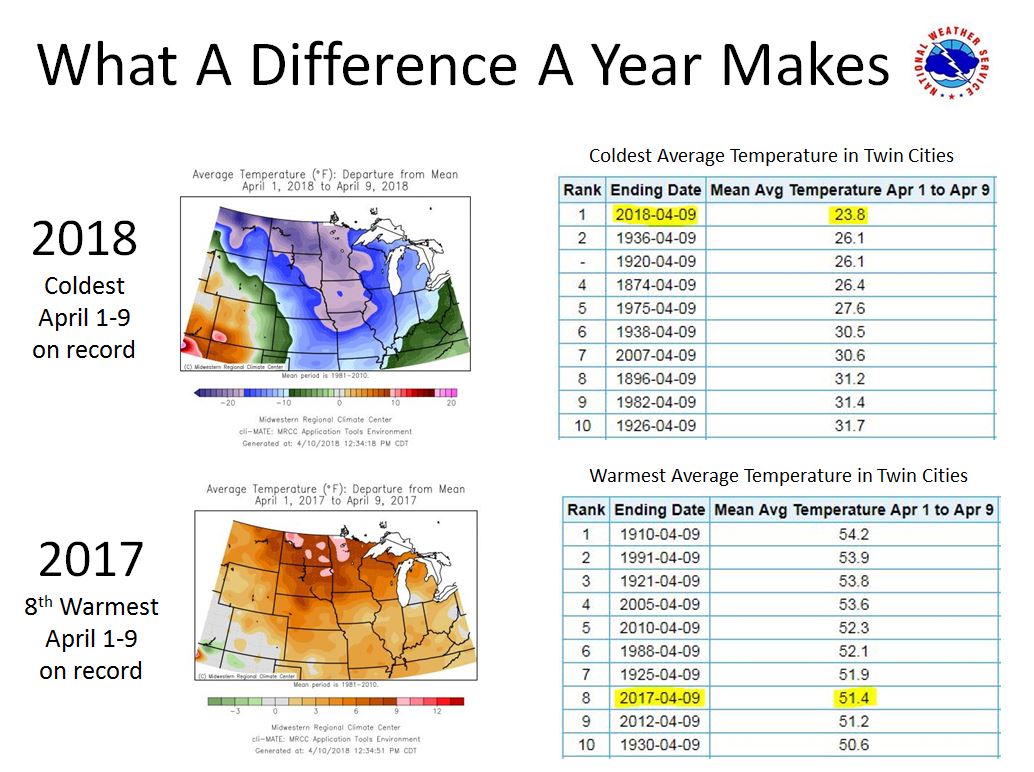 Now we will see a big moderation in temperatures east of the Rockies. Here are the forecast maxes for Thursday:

As my old saying goes drought breeds drought and heat breeds heat. The first widespread 90s of the warm season will occur n the western High Plains from Kansas south to West Texas. Note the current state of the drought: 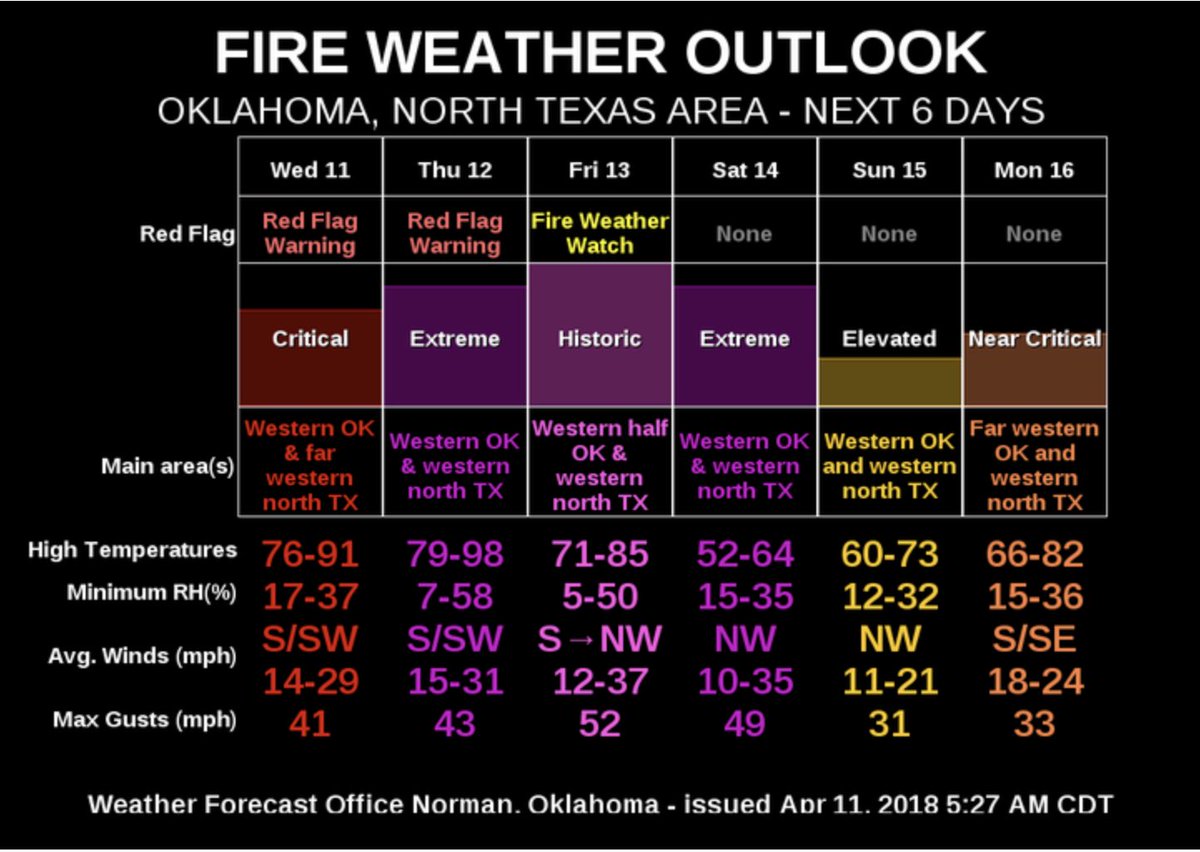