Residents of the Northeast have been dealing with a prolonged heat wave all week, which is becoming historic not so much because of the number of stations in which records have been tied or set, but because of duration. The good news is that guidance forecasts a slight cooling trend through the end of the week with a final break in the heat due to a cold frontal passage on Friday. As our heat ridge retrogrades westward the focus of attention will turn to the West where a heat wave is expected in California and Arizona.

Noticed that excessive heat watches are posted for the Southwest and heat advisories have popped back up in the Midwest. It certainly will be as hot as those firecrackers (Oh how I hate it when on camera meteorologists say that tired phrase.😉) for the Fourth, but historic? Not really considering that very few warm records will be set looking at forecast maxes:

It might fail to reach 90F in New York City while northern New England retains heat at record levels. Peachtree Road Race participants will see a fairly typical day in Atlanta with slightly warmer than average race conditions. While above average in the nation’s heartland and in the Southwest, temperatures should not come close to record levels. It’s interesting that a series of weak upper level disturbances moving westward along the southern periphery of the upper ridge’s influence has kept extreme heat in check in the Gulf Coast area. Bottom line for the Fourth is to be “heat conscious” to avoid health pitfalls across most of the country.

One climate change marker, though, is the scope and breadth of this month’s heat dome:

By Thursday, a 594dm+ 500mb ridge could stretch from coast to coast across the US.

Here are the top 3 largest US ridges with the highest CONUS-averaged 500mb heights. 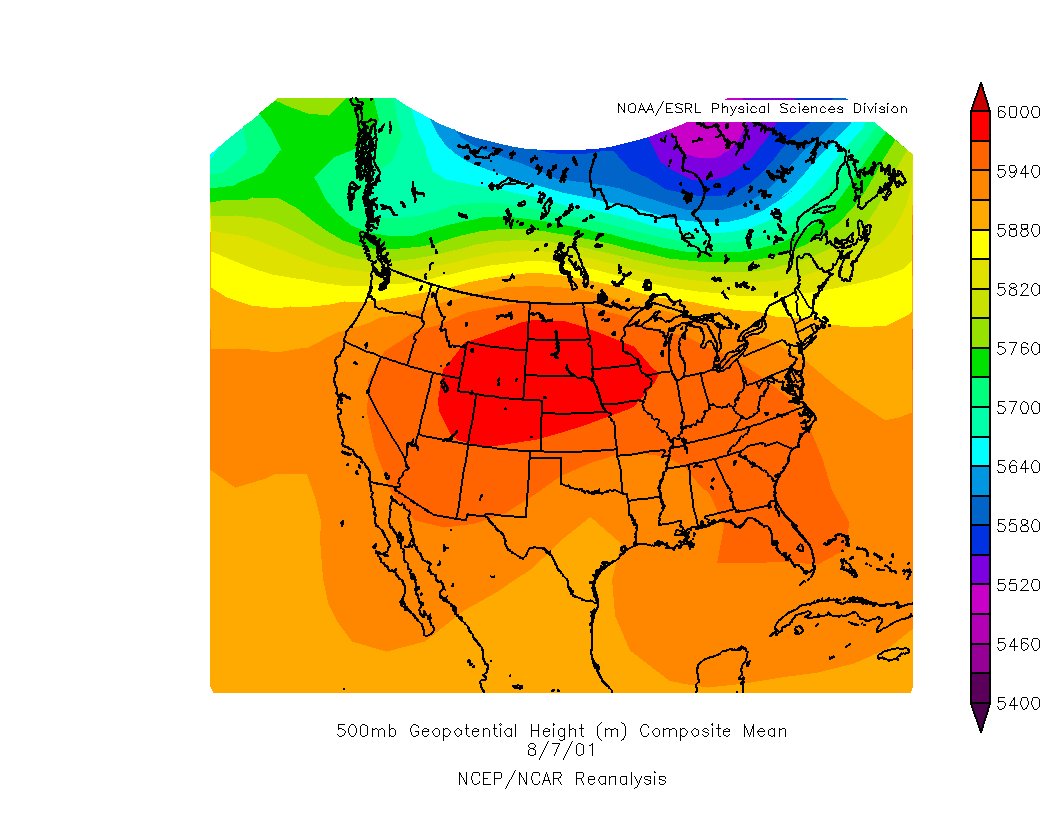 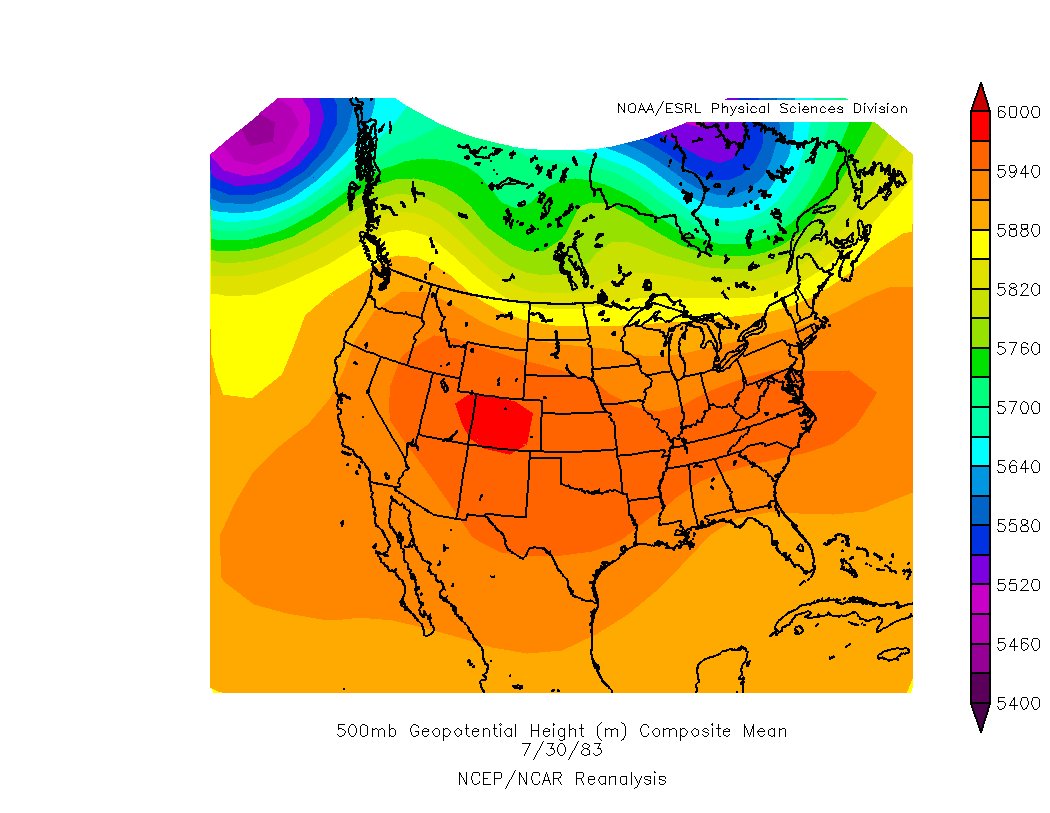 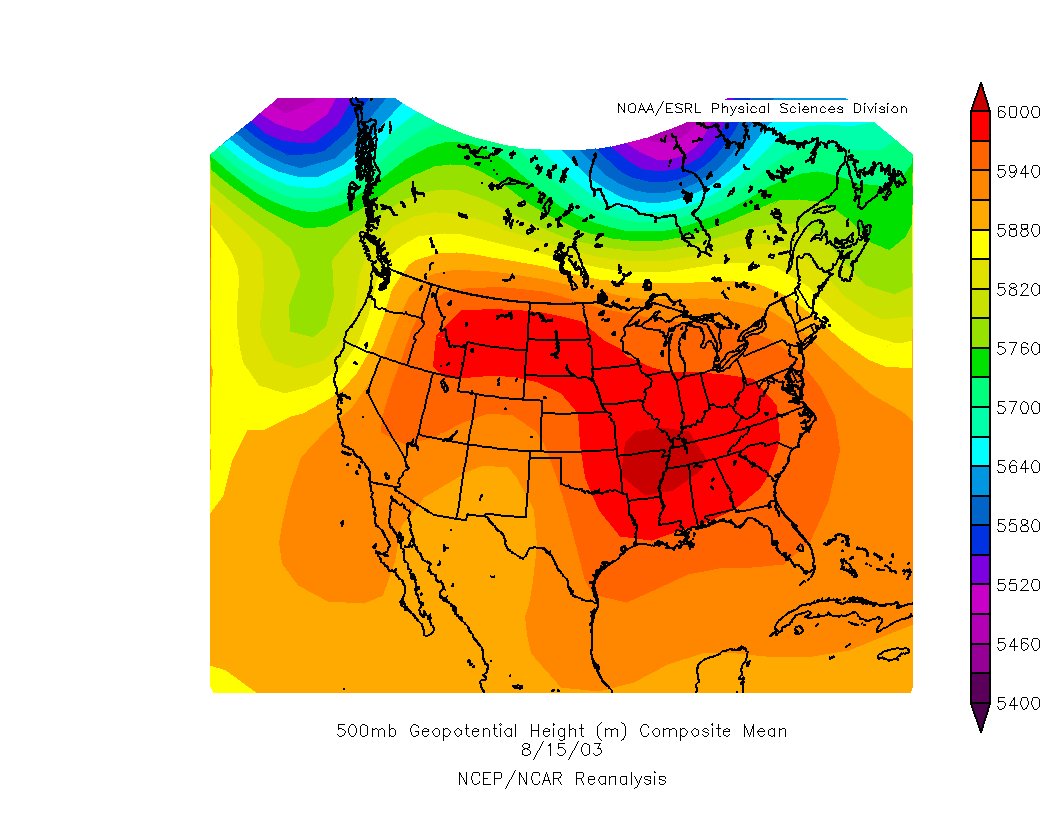 By the end of the week, as expected our ridge will be rapidly strengthening in the West:

The ridge will shift northward in the West, though, as noted by the same model run:

Such a shift would allow the monsoon  to cool areas of the Southwest, which should briefly go through a few days of record heat, as opposed to the awful week after week of historic heat last year when upper ridges held stationary. An extremely rare, historic heat wave would entail 1) an exceptionally warm upper ridge, and 2) a very stagnant pattern in which the warm dome doesn’t shift over the CONUS.

I’ll add more relevant information to this post later today as it crosses my radar.

Climatologically June 2018 was yet another month in which there were far more daily record highs than lows were set across the United States:

Look at these numbers much more carefully though, and you’ll see a big climate change clue. The two month periods of May/June 2018 and October/November 2016 had the fewest number of daily record lows than any two month periods since the 1920s when NCEI counts became viable as a climate trend tool. Those numbers are 453 for OCT/NOV 2016 and 455 for MAY/JUN 2018. In light of the fact that there are many more stations eligible for reporting surface temperature record data now than in prior years, these statistics should stand out as a clear marker for increasing warmth due to climate change.

This is one reason why the Northeast heat wave can be described as historic, setting many warm overnight records. Yes, this one was amazing: 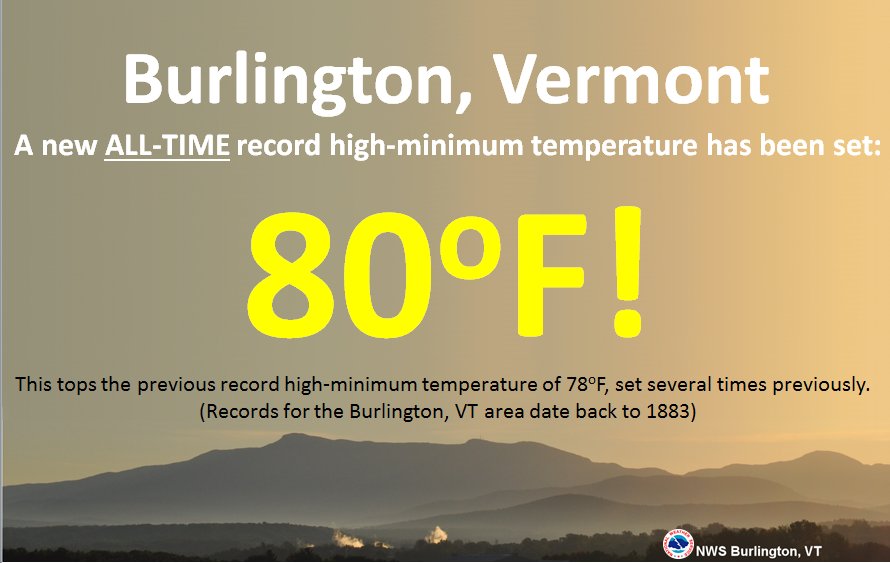 Speaking of record hot temperatures, my goodness we are seeing a rash of those across the planet the last few weeks. Check out this fine Washington Post write up from Jason Samenow:

It remained very hot in the Northeast. Today was Boston’s turn to see extreme heat with a max of 98F but their old daily record was 102F set in 1911. In the West maxes of 99F at Denver and 110F in Phoenix were very hot but under record levels, also. The Pacific Northwest was the only large area of the country that had comfortable conditions.

4th of July temperatures will near 110°F for several desert locations while even warmer conditions are expected Thursday and Friday. Drink plenty of water and schedule any outdoor activity for the early morning or after sunset during this dangerous heat! #azwx pic.twitter.com/DY2MB3A1mq