The French people last week made clear that they did not want to pay a “mandated” gasoline or carbon tax to help stymie carbon pollution. Perhaps they perceived the tax as like the Grinch stealing Christmas. The “fuel riots” have gotten so cantankerous that the presidency of Emanuel Macron is threatened. The French government bailed on the 6.5 cent per gallon tax after much protest. So, what are green globalists to do?

In the United States most revenue is garnered through a “hidden” income tax deducted from worker’s paychecks. If people had to pay a recommended 17% sales tax on all items purchased to fund the government instead of having the money deducted from income the economy would probably suffer because of sticker shock. Those poor to middle class people paying that 6.5 cent tax were suffering from sticker shock at the pump leading to those yellow jacket riots.

This is not how to fight the Climate War, especially by putting more financial strain on those who least can afford any sacrifice. There should be other alternatives that put sacrificial burdens more on those who can afford to do so, and perhaps cuts to such things as military subsidies to fund better programs. Perhaps a better method might be deducting money from paychecks from higher income earners so as to “psychologically” ease any burden.

Also, what I would propose is a near 100% tax credit for those who replace internal combustion vehicles (ICEs) and upgrades to dwellings to become more energy efficient and powered only by electricity. Older ICE vehicles could be phased out of use via some mandates, but any cost incurred for replacements would be refunded by the government. Perhaps a voucher program might work. A tax for funds for vehicle replacement, energy efficiency upgrades, and switches to electricity generated from wind and solar needs to be imposed  on higher income people, perhaps by those making more than $75,000 a year (as just an initially suggested figure).  Every effort must be made to not inconvenience the common person struggling to make ends meet. The next war will be the “Climate War,” so nations need to dip into their military budgets to fight the biggest existential threat of this century, which is global warming due to carbon pollution.

Here is more from Politico on why proposals for carbon taxes are increasingly being met with less favor even by green environmentalists:

“There’s been a predominant conversation in Washington, D.C., that’s been led by economists and politicos that have tried to frame a carbon tax as the only way,” said Evan Weber, national political director with the Sunrise Movement, which has backed Ocasio-Cortez’s Green New Deal. “It’s proved time and time again to be not politically popular, and we haven’t even priced the policy at where economists say it needs to be. The idea that [a carbon tax is] the way out of this mess is something we need to be pushing back on.”

A carbon tax, imposed on each ton of greenhouse gases produced by fuels like oil and coal, is meant to make businesses and consumers pay a price for their role in worsening climate change — and offer an economic incentive for switching to cleaner energy sources. That simplicity has won the endorsement of even some conservative economists, as well as major corporations such as Exxon Mobil.

Admittedly here I am brainstorming. Please let me know if my ideas on this post are viable and have some merit, or are just plain bad. It’s going to take a lot of hard work and sacrifice from everyone to win the Climate War, but what I saw from France this week leaves me with a sense of dismay and loss. Should globalists like Macron who want to deal with the climate problem lose with oil proponent populists who want to live for today, giving no thought for the future, win, we will all suffer in the long run.

The “Axis of Oil”…Thu United Stares, Saudi Arabia, and Russia, all with very populist type governments (or heads of state) have won the week, pretty much sinking the Polish climate conference, CO24. Certainly, though, globalists need to make intelligent moves to diminish carbon pollution, testing them to see if there will be much blowback. Let’s find some common sense solutions that will let the proverbial addicts get weened off the oil drug without killing the patients.

I completely agree with your assessment taxing the poor and middle class is not how to fight the climate war. The focus needs to be on the charts below and a major tax for them is 2 years away if we’re lucky. There’s a tax plan in place “if it passes”, hopefully it will work. 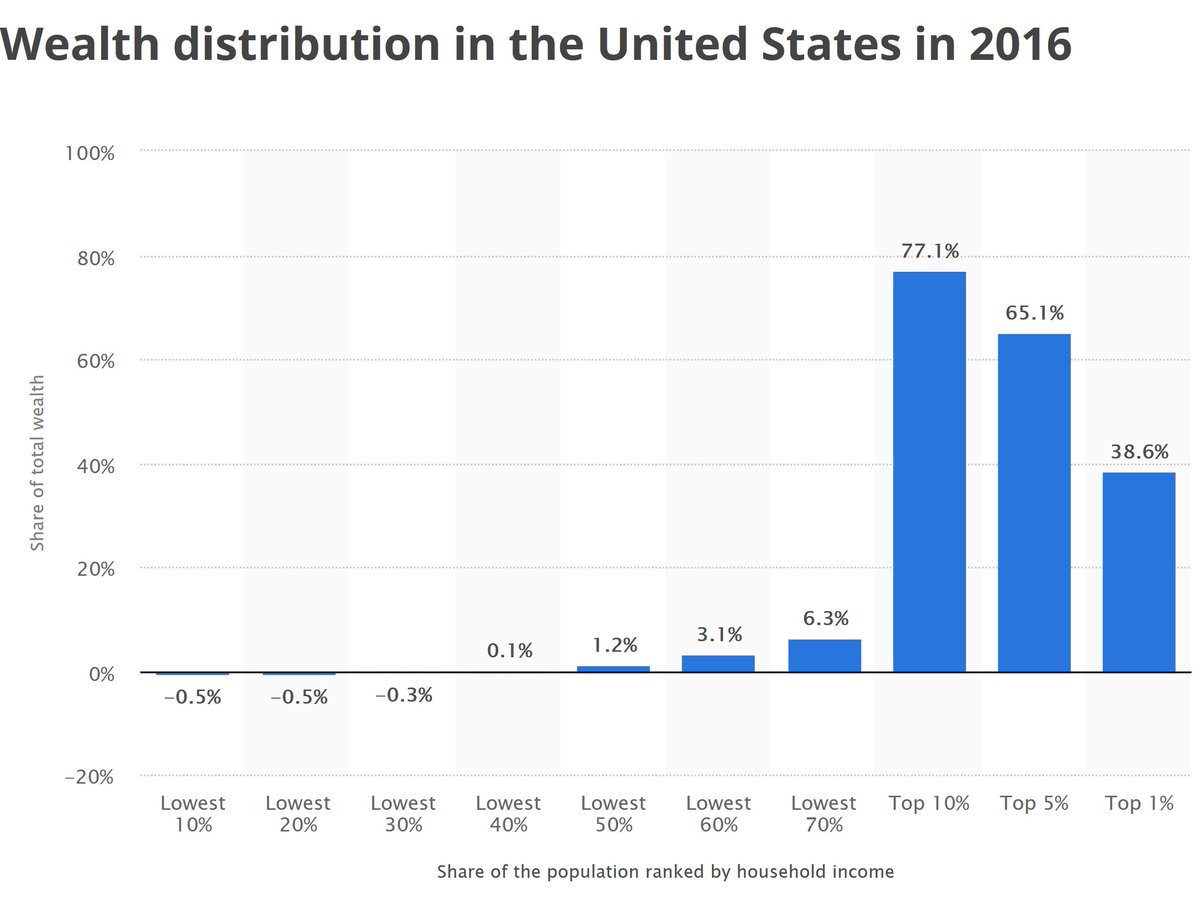 There are many mechanisms for putting a price on carbon (carbon tax, cap-and-trade, etc) that achieve different goals in different ways, and the design, structure, details are crucial. Good starting point: https://t.co/72ECdbMYM6

This is why we need to turn the conversation to a Fee & Dividend pgm in which every citizen is incentivized to move away from fossil fuels rather than a tax pgm where govt keeps revenue; see: https://t.co/x6lDkAnqBx @citizensclimate @MichaelEMann

Here is some of Tuesday’s other weather and climate news:

The Arctic report card is out. 2018 was the 2nd warmest on record and had the 2nd lowest ice cover on record. Check out Zack's graphics. Best out there! https://t.co/NW2BhPAub5

Wow. New numbers show that 95% of the oldest, thickest ice in the Arctic is now gone.https://t.co/eVeoEG9Hcg

Folks, we're about a year or two away from a major water crisis across the Southwest—the water source for 40,000,000 people is rapidly going dry.

These years of devastating hurricanes and terrifying wildfires were bad.

This will be America's first major climate change crisis. https://t.co/7zS29BdfWU

We do have one bitterly cold record from this morning:

Saranac Lake, NY recorded a low temperature of -11 this morning.