Sunday February 4th… Dear Diary. The main purpose of this ongoing post will be to track United States extreme or record temperatures related to climate change. Any reports I see of ETs will be listed below the main topic of the day. I’ll refer to extreme temperatures as ETs (not extraterrestrials)😊. Here is today’s climate change related topic:

It’s been a while since I’ve presented sea ice data, so without further adoo let’s see how it’s doing at both poles. In particular these days I like turning to cryosphere expert Zack Labe for presentation of data sets.

Here is what we currently have around Antarctica during the near peak of southern hemisphere summer:

Annual minimum is within a few weeks or so. Daily data is from @NSIDC. Additional plot: http://sites.uci.edu/zlabe/antarctic-sea-ice-extentconcentration/ …

And in the  Northern Hemisphere:

No surprises here: average January (2018) #Arctic sea ice extent was the lowest in the satellite record…

So our brief, quick sea ice check up is pretty bad…like a dentist seeing a mouth full of cavities only this time it’s the environment that’s in for a world of hurt. The vicious cycle of record atmospheric warmth from carbon pollution, as has been predicted for decades, is leading to record low sea ice extent at both poles, which in turn is increasing low albedo, which increases atmospheric warmth. This is not good:

I feel like a broken record: January (2018) was another well above average temperature month across the entire #Arctic Ocean 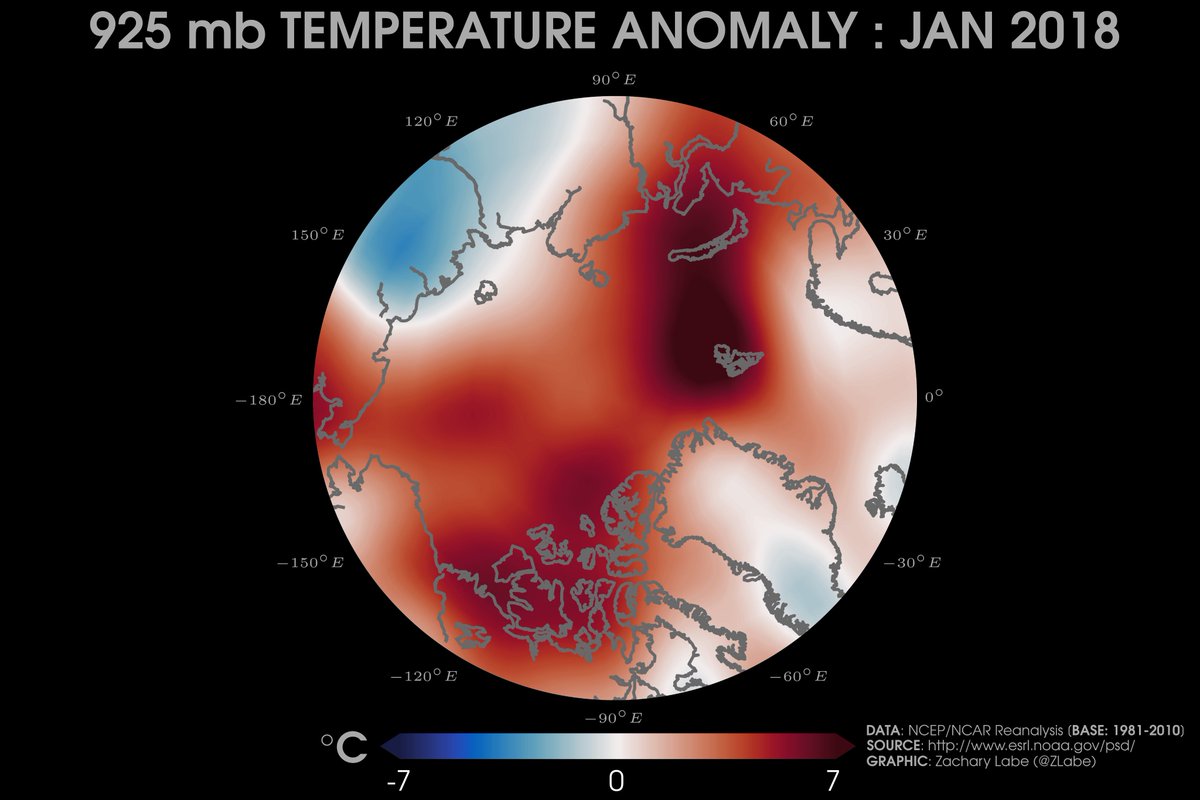 The other shoe to drop, although thankfully not yet, is when Antarctica’s massive land ice starts to give way and melts at a more rapid pace leading to much faster rates of sea level rise. This data set isn’t looking very good either:

For more on where sea ice research is headed see this detailed new post by Bob Henson: https://www.wunderground.com/cat6/models-coming-agreement-widespread-effects-arctic-sea-ice-loss

Which leads us to this article about Trump’s comments: https://www.truthdig.com/articles/no-ice-isnt-growing-poles-yes-boiling-earth/

Quoting from the article and using two more datasets:

It includes enormous glaciers that are held back by ice shelves that extend over the ocean. If the ice shelves plop in, that won’t matter much–they are already in the water and so won’t increase sea level if they fall in. But if they release the glaciers, and the glaciers fall into the ocean, that will matter quite a lot. One of those glaciers is so enormous that it could raise sea level several yards/ meters all by itself, in which case say bye bye to Mar-a-Lago and Miami and New Orleans and Calcutta, etc. 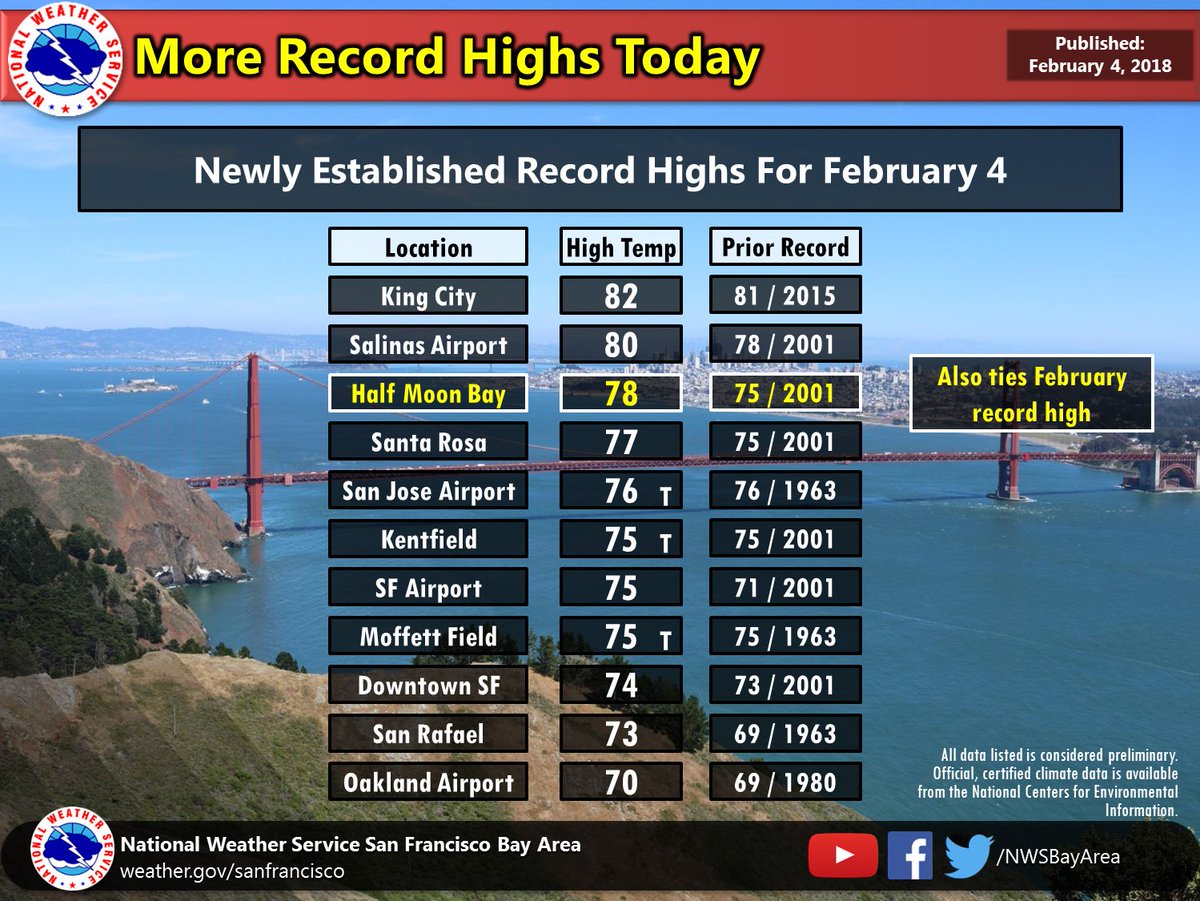