Wednesday March 14th… Dear Diary. The main purpose of this ongoing post will be to track United States extreme or record temperatures related to climate change. Any reports I see of ETs will be listed below the main topic of the day. I’ll refer to extreme or record temperatures as ETs (not extraterrestrials)😊. Here is today’s main climate change related topic: (If you like these posts and my work please contribute via the PayPal widget, which has recently been added to this site. Thanks in advance for any support.)

What a counterintuitive title for today’s hot topic. In the wake of what The Weather Channel called Skylar, which was the third historic nor’easter in two weeks and the fourth this year to affect New England, scientists are scratching their heads and beginning to postulate reasoning for what is observed from an atmosphere going through many wild gyrations in the Northern Hemisphere this winter. I began to state my two cents on this topic here:

From what I can tell since around 1990 more warm air aloft is moving into high latitudes pinching off remaining cold pockets forming more closed lows. More closed lows during the cold season translates to more winter storms, and yes, more nor’easters and blizzards. Today I saw another article reinforcing my hypothesis:

Here are the first few quoted sentences from the Inside Climate News piece: The warmer the Arctic, the more likely the Northeast will be clobbered by blizzards, says a team of researchers who analyzed winter weather patterns going back to 1950.

Citing disruptive storms like Snowzilla (2016), Snowmaggedon (2010) and Snowpocalypse (2009), the climate scientists wrote that “heavy snowfalls are generally more frequent since 1990, and in many cities the most extreme snowfalls have occurred primarily during recent decades.”

Their study, published in the journal Nature Communications, links the increased frequency of extreme winter storms with the rapid and persistent warming of the Arctic since around 1990. When temperatures over the Arctic spike, especially high in the atmosphere, extreme winter weather is two to four times more likely in Boston and New York, while the U.S. West tends to see warmer and drier conditions, they conclude.

Jennifer Francis, a Rutgers University climate researcher and co-author of the study, said that while the study doesn’t show causation, the pattern they found reinforces other studies showing that the declining temperature contrast between the Arctic and the mid-latitudes leads to a wavier jet stream that disrupts normal weather patterns.

Francis said it’s probably no coincidence that five of the past six winters have been persistently cold while the Arctic has experienced record warmth.

But it’s still uncertain exactly where the dips and ridges will occur in any given period. “As we’ve seen this winter, a persistent cold spell can be replaced with a heat wave,” she said.

A ha! I’m glad that others are thinking about counterintuitive weather in association with climate change. Certainly seeing more mid-latitude winter storms has and will make climate change deniers snicker, so those trying to persuade the general public of the dangers of carbon pollution have a harder proverbial hill to climb, but I’m sure that scientists like Dr. Michael Mann are up to the task.

This is not to write that the Earth can heat up to very high levels and we will see a lot of winter storms. Eventually they will diminish as residual cold pockets (closed lows) warm:

Primarily in the mid latitudes and only in global temp ranges between +1 to +2.5 C above 1880s baseline.

Speaking of more noreaster’s, eek! It looks like we will see another storm on Tuesday of next week:

Might as well get prepared for Nor’easter Number 4 next Tuesday, from the Mid-Atlantic to New England.  Details about rain/snow uncertain but winter continues until the very end!

Sure enough on the Pivotal Weather chart there is a lot of red in the Arctic and, wouldn’t you know, more than a half dozen forecast closed lows. Next week will be interesting in southern New England again as the carbon polluted atmosphere gears up for another attack. Oh, and rising sea levels won’t do the region any favors either:

Sea level in #Boston has risen 11 inches over the last century. Storm surge from #noreasters now gets that extra boost https://buff.ly/2HzOndx  (data via @NOAA @NWS) 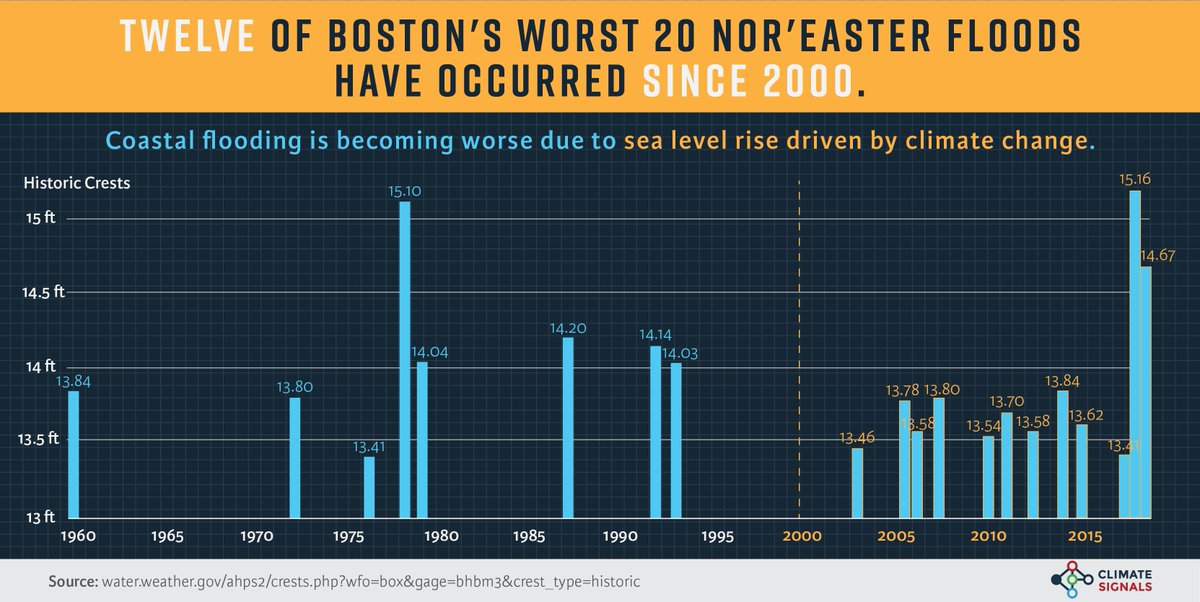 9:27 AM – 14 Mar 2018
These scenes around Boston are pretty, but enough already. New Englanders want spring:

Some of the aftermath scenes from the #Boston area #Skylar 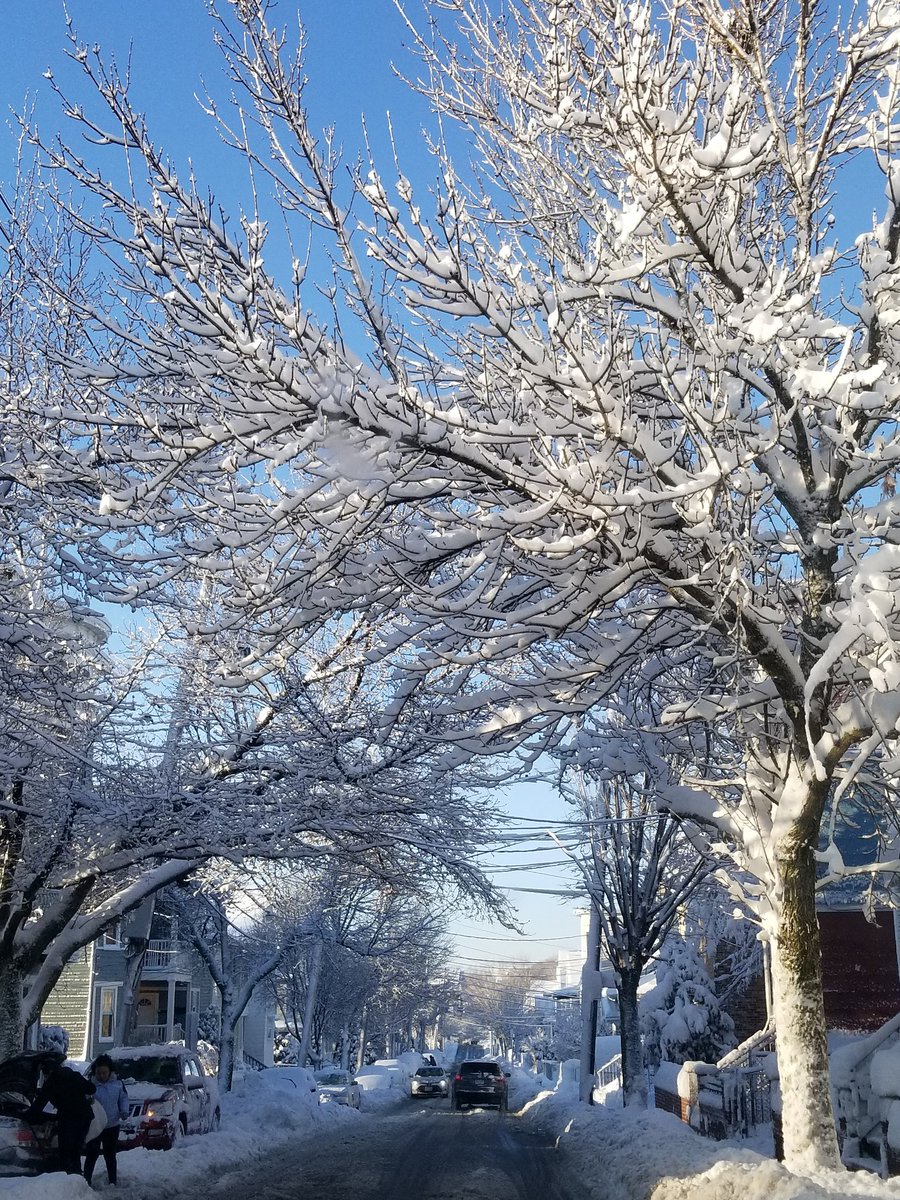 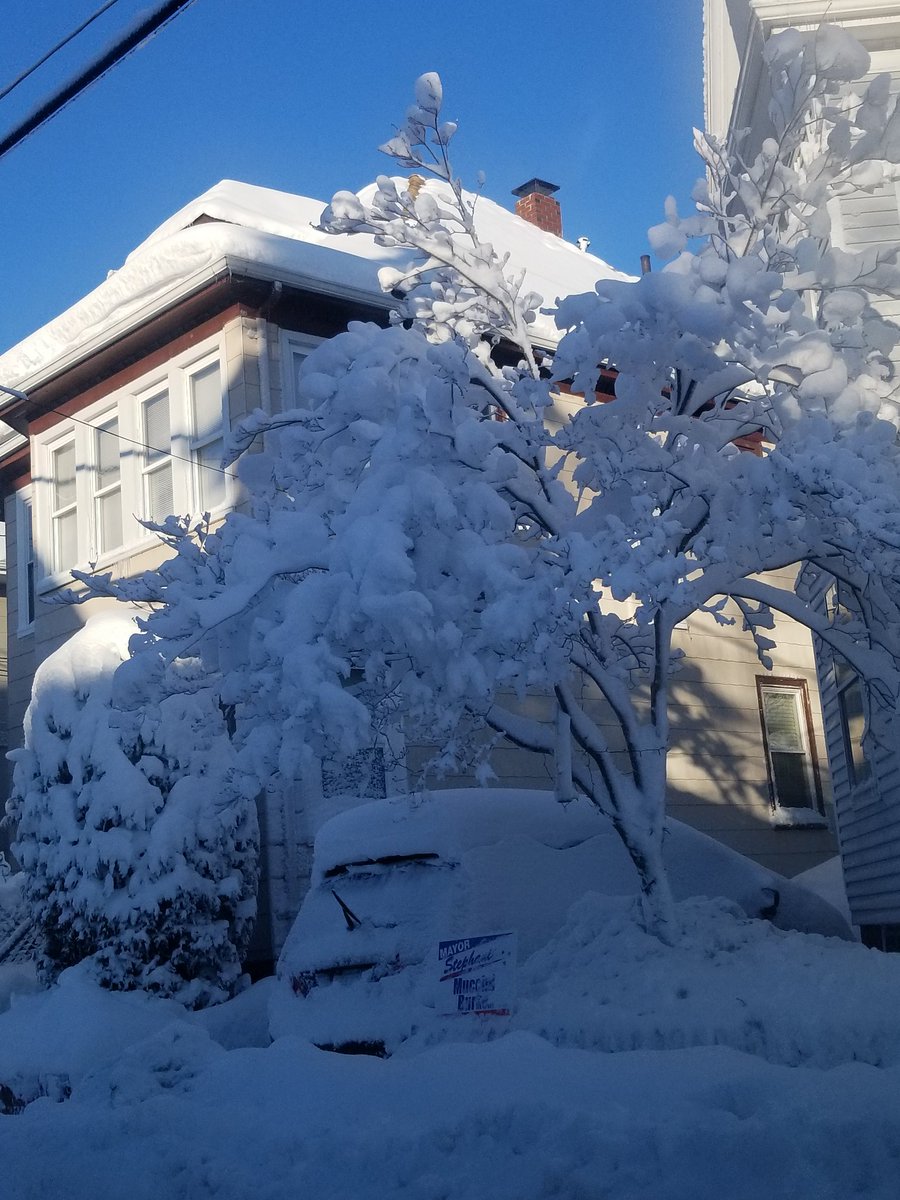 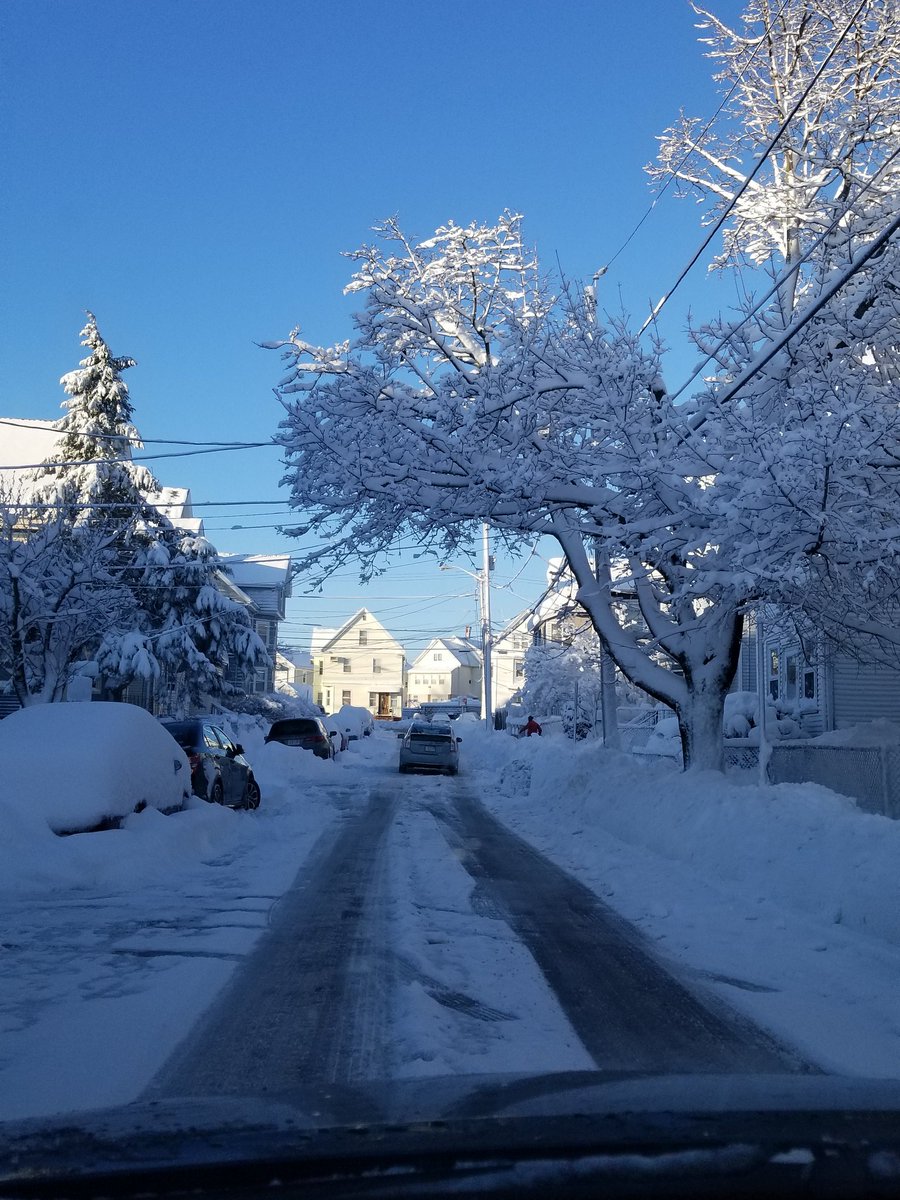 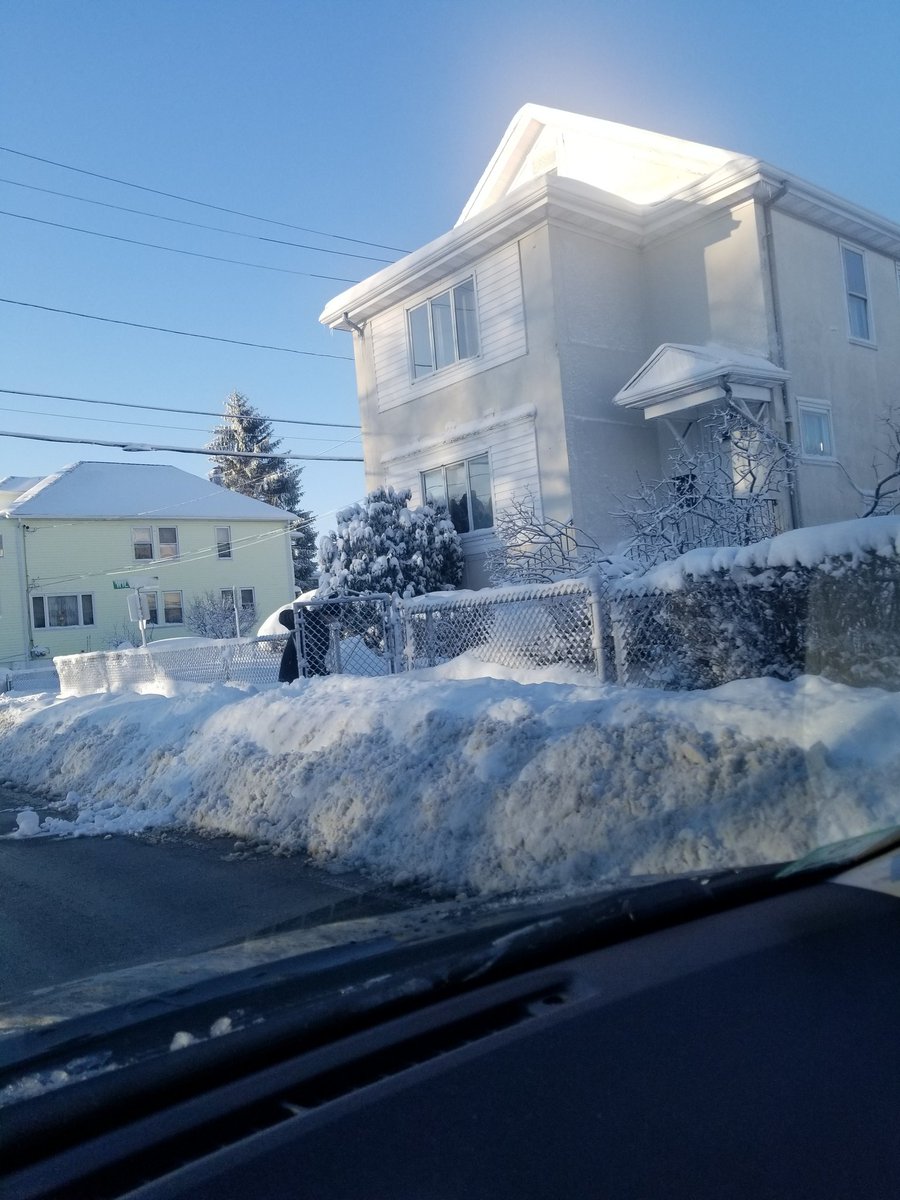