Ever since I became convinced that anthropogenic climate change was happening after Dr. James Hansen’s testimony before Congress in 1988 I have frowned on car racing and those who are fans of the sport. Beyond the danger,  racing puts the internal combustion engine on a pedestal with many fans worshipping huge carbon dioxide belching engines that are anything but green. I hated the waste of energy and didn’t appreciate the need for speed, although I understood why so many fans loved the sport. There is that thrill of driving on an open road as fast as physically possible that is harnessed on a track. Also, I got the impression that most racing fans vilified mass transportation via the worship of car driving.

Back when I worked at The Weather Channel I had a coworker who loved NASCAR. Trying to be polite I never got into a real argument about the carbon downside of the sport, but I did receive a comment from him only a few years ago  saying that electric cars would never take off in the U.S. because they could not become as powerful as ICEs. My how the landscape of individual transportation has changed because of Tesla just since 2015. I like the stripes on this car😆:

So, @Tesla, do you like how @NetZeroMN has used colourful stripes representing changes in global temperature since 1850 to decorate a #teslamodel3? http://www.climate-lab-book.ac.uk/2018/warming-stripes/ …

True, this isn’t a racing car, but you get the point about how stylish and “green” this model is. Here are some nice stats I found on line concerning racing: https://science.howstuffworks.com/environmental/green-science/nascar-environment1.htm

In a single typical NASCAR race weekend, with more than 40 cars at high speeds for 500 miles (804 kilometers) — plus practice laps — at 5 mpg of gas, you’re looking at, conservatively, about 6,000 gallons (22,712 liters) of fuel [source: Finney]. Each gallon burned emits about 20 pounds (9 kilograms) of carbon dioxide, so that’s about 120,000 pounds (54,431 kilograms) of CO2 for a race weekend [source: FuelEconomy]. Multiply that by roughly 35 races per year, and NASCAR’s annual carbon footprint is in the area of 4 million pounds (1.8 million kilograms).

Yes, that’s a lot. The energy expended in one race could power more than three houses or drive seven cars for a whole year [source: Shelby]. But is it a lot in the grand scheme of things?

It depends on how you look at it. That 6,000 gallons (22,712 liters) of gas over two days starts to look somewhat reasonable when you consider that the United States eats up about 400 million gallons (1.5 billion liters) per day, any old day of the year [source: Finney]. And 4 million pounds a year doesn’t seem like much compared to the world’s 6 billion tons (5.4 billion metric tons) of CO2 emissions every year, or the 1 million tons (907,184 metric tons) emitted for the one day of the 2005 Super Bowl [source: Fulton].

But it’s an extravagantly high number next to the 45,000 pounds (20,411 kilograms) of CO2 the average American life emits in a whole year.

So where does that leave us? With a sport that, while it may not be single-handedly sending the human race into a warm extinction, could definitely use some greening up. And change is actually not that far off.

Well, can any all electric replace those loud, powerful, smoke belching ICEs in the racetrack? Oh yes!:

.@FIAFormulaE is the future of  #Motorsport, as is the electric car for passenger vehicles. Next year #FormulaE gets a faster/stronger car along with more big name sponsors. 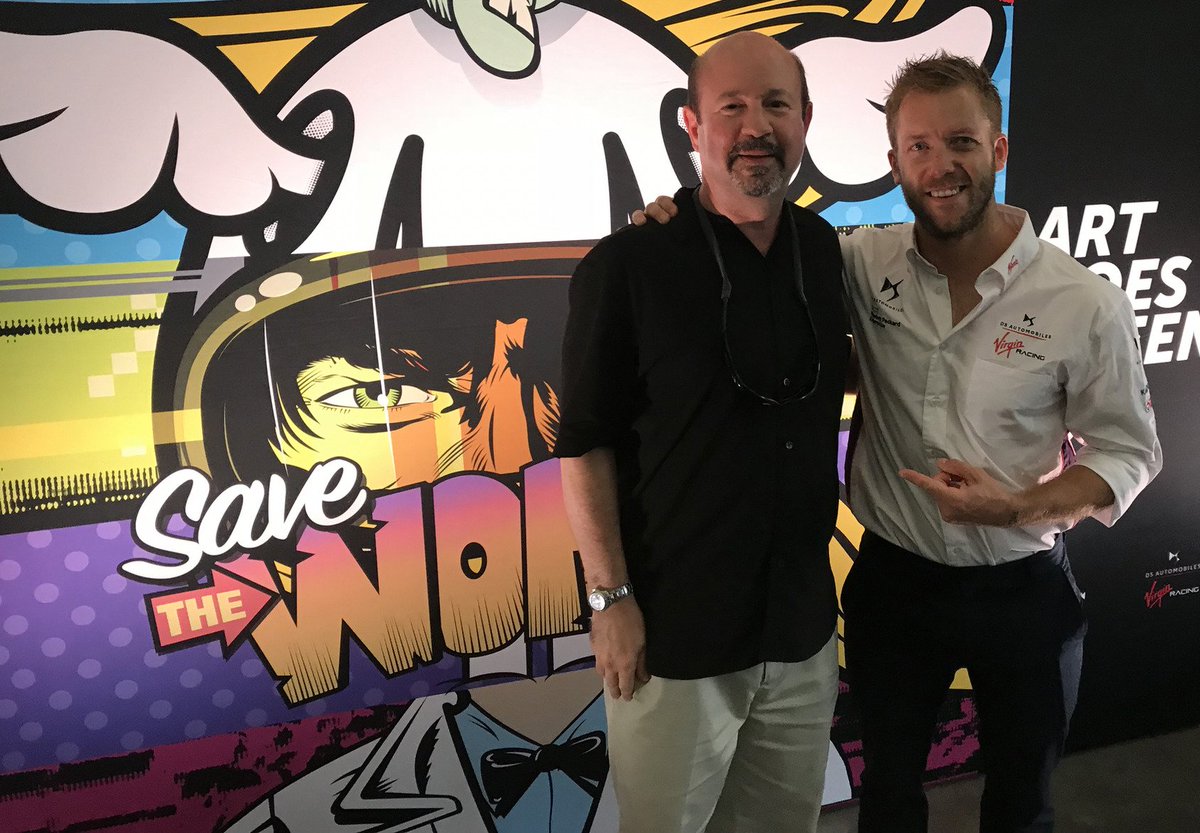 7:13 PM – 14 Jul 2018
What about safety? A few fans may frown on electrics since, sadistically, there probably won’t be as many fossil fuel explosions after crashes. Oh darn!
One other point here. Throughout the last 120 years, though dangerous, racing has refined engines and cars with vast improvements shown over time. This will be true with electrics improving both range and cost as materials making up these new cars get experimented over on the track. So, yes I am now a racing fan.😊
…………………………………..
On that “ET” front I have some good news. Models are backing off on a potential mega-ridge well above 600 decameters in the West next weekend, but if this forecast verifies very hot conditions will still occur…but at least there would not be too many all-time records set:

Also, if the ridge sets up further east over Nee Mexico monsoon moisture should also aid to cool the Southwest.
Tomorrow  we will see about the same temperature regime as on Sunday except the Eastern Seaboard area will be a tad hotter: 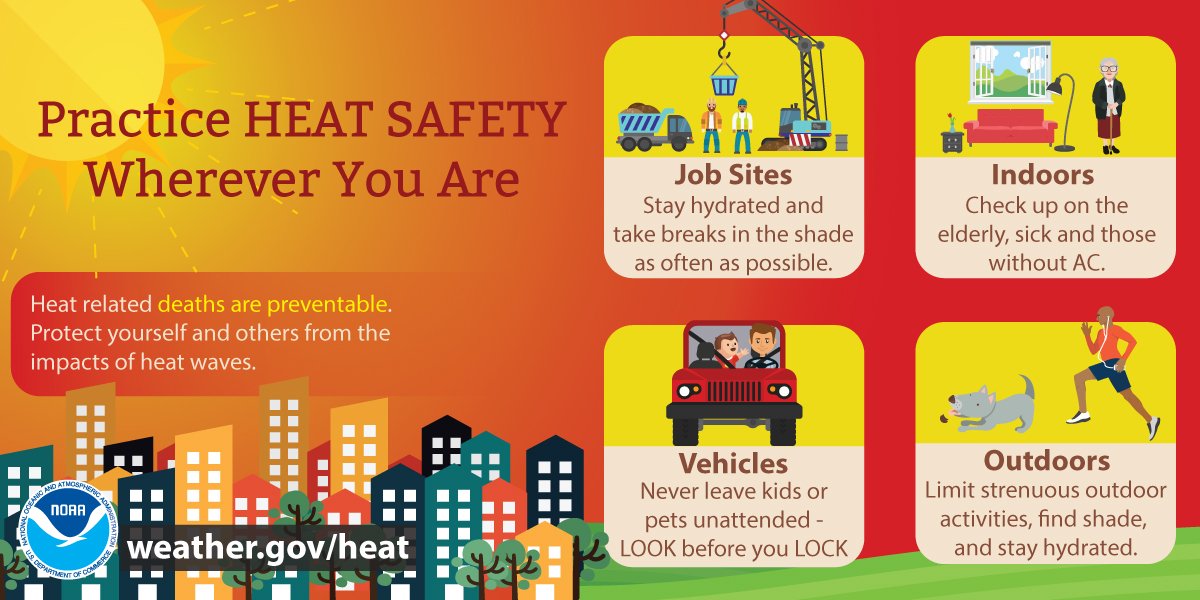