Just tisk, tisk, tisk.  Yesterday we touched on some steps such as litigation against oil companies and carbon taxes, which might aid the climate crisis. By now unless you’ve been living on a desert island you know how poor Trump and his cronies are on the environment. Now I’ve picked up the foul wind of news that Trump has slapped tariffs onto mostly imported Chinese solar panels:

Quoting from the Time article:

“The U.S. will impose duties of as much as 30 percent on solar equipment made abroad, a move that threatens to handicap a $28 billion industry that relies on parts made abroad for 80 percent of its supply. Just the mere threat of tariffs has shaken solar developers in recent months, with some hoarding panels and others stalling projects in anticipation of higher costs. The Solar Energy Industries Association has projected tens of thousands of job losses in a sector that employed 260,000.”

“While Trump has broad authority on the size, scope and duration of duties, the dispute may shift to a different venue. China and neighbors including South Korea may opt to challenge the decision at the World Trade Organization — which has rebuffed prior U.S.-imposed tariffs that appeared before it.”

Back in March 2017 I smelled a conspiracy to cement a roughly half trillion dollar oil deal with a capitol T with Russia as Rex Tillerson, a former head of Exxon , was appointed as Secretary of State, and Scott Pruitt was on track to becoming head of the Environment Protection Agency:

You want a climate change denier in charge of the EPA if you want to fulfill campaign promises of resurrecting the coal industry. Also, to prop up the price of both oil and coal you want renewables to be pricy, as well. You can’t have cheap solar producing electricity at the expense of old coal fired plants. So:

How not to make America Great again #2034: Impose a tariff on the fastest growing job market in the U.S. projected to result in tens of thousands of job losses. Trump imposes #solar tariff: https://buff.ly/2GbbGKL 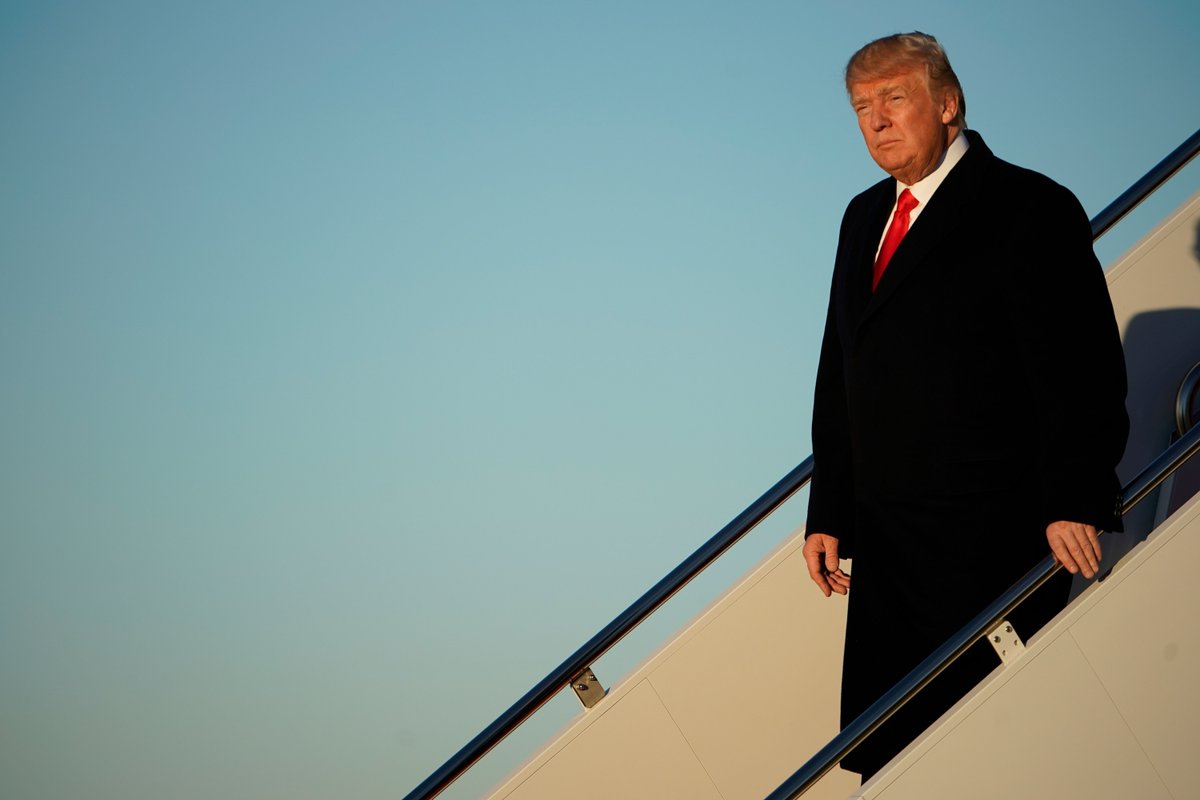 And this from the New York Times:

“Tariffs will not be high enough to create new manufacturing jobs because the cost of production in countries like Malaysia and South Korea will remain significantly lower than in the United States. Also, American factories would probably be highly automated and require far fewer workers. Meanwhile, the higher tariffs — and thus higher prices — for solar cells and panels will reduce demand from residential customers, businesses and utilities. That will hurt American businesses that install panels and produce equipment used in solar systems. The Solar Energy Industries Association estimates that the tariffs could cost that industry 23,000 jobs.”

The tariff imposed on solar by President @realDonaldTrump is the wrong approach to growing manufacturing jobs. #SaveSolarJobs (via @nytimes)
Under the guise of creating more American jobs Trump’s tariff actions might actually eliminate positions and hurt the economy in the long run, not to mention the climate. The solar industry could produce more expensive panels here, though…something that needed to start years ago if policy makers in the U.S. had more foresight. You can just imagine the superlatives roaming through my head ATTM.
………………………………………………………………………………..
The nation is experiencing a warming trend, but I don’t see much record warmth in the meteorological tea leaves. Here are the maxes forecast for Wednesday:

I’ll add any ET report information if I come across it later today.
Here is a new graphic from Climate Central depicting the average temperature ranking of each continent for 2017: