At the dawn of the automotive age there were several different power train technologies veying for supremacy to be incorporated into mass production  assembly lines including electric and steam. It’s too bad for humanity that the electric engine wasn’t researched more. The internal combustion engine proved to be more powerful, and it roared and belched a lot of smoke appealing to humanities’ machismo, but I digress. By 1920 just about all automotive powertrains were ICEs. Due to the carbon pollution issue by the 1990s we finally saw the advent of the hybrid engine, and during the 2000s several alternatives to traditional automobiles were available as well as fuels.

By 2010 I became convinced that ethanol wasn’t a good alternative fuel since it took fertilizer partially made from petroleum to grow corn, and subtracted from world food supplies. More alternative fuels such as switch grass and algae looked greener offering fuel that was at least carbon neutral or subtracted carbon from the atmosphere. Now companies like Tesla are building electric engines that are every bit as powerful as ICEs minus that macho smoke. As of 2018 China is building and testing roads that can actually charge electric cars. Look Ma, no power cords☺:

As we continue to talk pipelines, China is building ‘transparent concrete’ atop #solar cells that charge driving cars https://buff.ly/2C8j87I 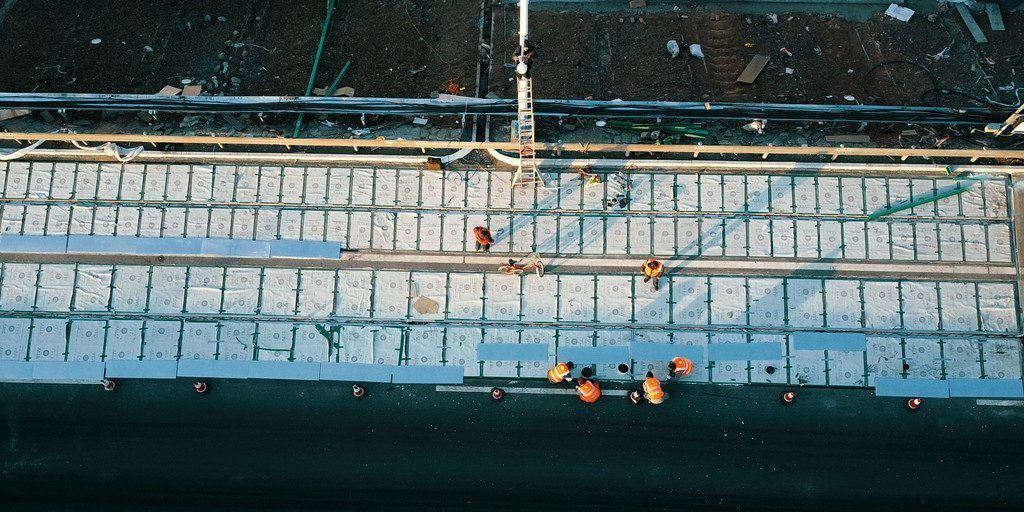 Today I am at a crossroads since personally I can’t decide what is best moving forward. You, the reader of this post, can make up my mind. Would it take less energy and resources to mass produce all electrics, or should companies produce electrics while others are made that run on all manor of biofuels? Perhaps a third alternative, the hydrogen fuel cell, might be an answer. Since fracking produced natural gas from methane hasn’t proved to be very green I am against that. This week Ford is planning on producing 24 different new hybrid and electric models by 2022:
https://www.wired.com/story/the-potential-pitfalls-of-electric-cars-in-5-charts/
Countries are planning on banning ICEs, so EV’s should increase (chart from the Wired article):

Just like in 1920 when one technology dominated the automotive industry will we see electrics dominate after 2020, or should they? What about more emphasis on trains and mass transit? From the Wired article here is a big problem with batteries:
“Even if we switch the entire global energy supply to renewables, we’re going to have to mine a lot more cobalt, lithium, and other raw ingredients to create all those batteries—and do so sustainably and responsibly. For example, more than 60 percent of the world’s cobalt—a key ingredient for lithium-ion battery electrodes—comes from the Democratic Republic of Congo, where human rights abuses are rampant.”
However, there is some more good news:

Most of the lithium on earth is dissolved in sea water. There are several extraction methods that have been developed. Solar evaporation of brine water leaving the residue from which lithium is easily extract is one method. Several direct extractions also.
http://pubs.acs.org/doi/abs/10.1021/ie000911h
There are plenty of interesting questions for experts to consider here. I look forward to seeing any input.
………………………………………………………………………………………………………………
This isn’t an ET, but this report has ominous implications for the drying western High Plains later this spring:

With no significant rain in the forecast this evening, today officially marks day 100 of no measurable moisture in Amarillo. We have beat the old record set back in 1957 by 25 days. Unfortunately, no relief is in sight. #phwx #txwx