Tuesday January 30th… Dear Diary. The main purpose of this ongoing post will be to track United States extreme or record temperatures related to climate change. Any reports I see of ETs will be listed below the main topic of the day. I’ll refer to extreme temperatures as ETs (not extraterrestrials)😊. Here is today’s climate change related topic:

Clueing In On Heat Bubbles.

Just before water starts to boil have you ever noticed that for a few seconds one or two big bubbles at a time form at the bottom of a pot, move to the surface and then pop? That’s where I think we are at with climate change. An area of the planet will have near average conditions then suddenly pop…there is near record heat from the tropopause to the surface underneath a bubble of warmth. Both the atmosphere and a basin of water are fluids and act accordingly when heated. Thermodynamically you get more turbulence the hotter a fluid gets. So, when we see “bubbles in the atmospheric soup,” or  big 500 millibar ridges, leading to record heat we have real clues or warnings that carbon pollution is having a jolting impact.  The warmer the atmosphere gets the more bubbles we will see, and therefore the more disruption with weather patterns. We have precious little time to get our house in order before its too late, and these few bubbles turn into a real boil.

One such bubble occurred yesterday over Yakutsk in northern Russia. My meteorologist friends marveled at how anomalously warm conditions got under the thing: 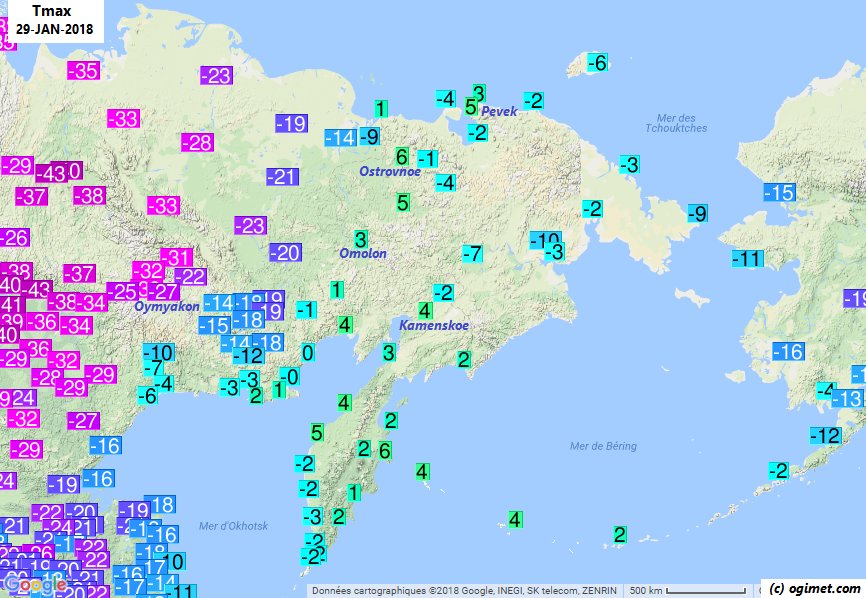 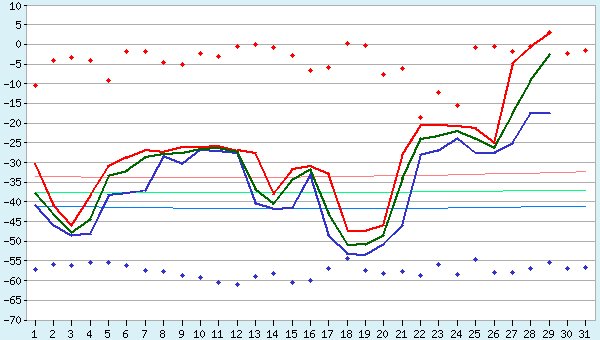 Ryan Maue | weather.us‏Verified account @RyanMaue
A mega-Omega block or ridge at upper-levels has surged warm/moist Pacific air North into E. Arctic Russia & Arctic Ocean.  Temps up to 66°F above climatology analyzed at 12z by ECMWF.  While higher latitudes see wild variability, this is off the charts!

While I was working at The Weather Channel a colleague of mine, Stu Ostro, was one of the first meteorologists I know of to recognize that these heat bubbles were odd and related to climate change. The following graphics and quotes from Stu can be found in this older weather historian Chris Burt post here:

When heat bubbles or ridges aloft  have been occurring over the northern hemisphere so far in the 21st century they quickly dissipate. When they develop  during the summer, they can be prolonged as noted in the blog from the summer of 2013:

The prolonged heat wave is the result of an amazingly intense and prolonged heat dome that has centered itself over north central Siberia. The anomalous temperature heights are some 2-3 sigmas above normal.

500 mb heights and anomaly map for July 21st when the heat dome was at its strongest. Thanks to Stu Ostro who submitted this graphic in one of his comments on an earlier version of this blog.

These ridges aloft are responsible for phenomena like Siberian forest fires during summer and affect arctic sea ice year round. The next time you here that a place like Nome AK had a record high of say +40F in January just look at a 500 millibar chart. Odds are a heat bubble is overhead.

I’ll add record reports as I see them this evening.

#SanDiego set a new record of 83 degrees today. The old record was 82 set in 1984. Not yet official as the temperature could still rise b4 the day ends. #CAwx 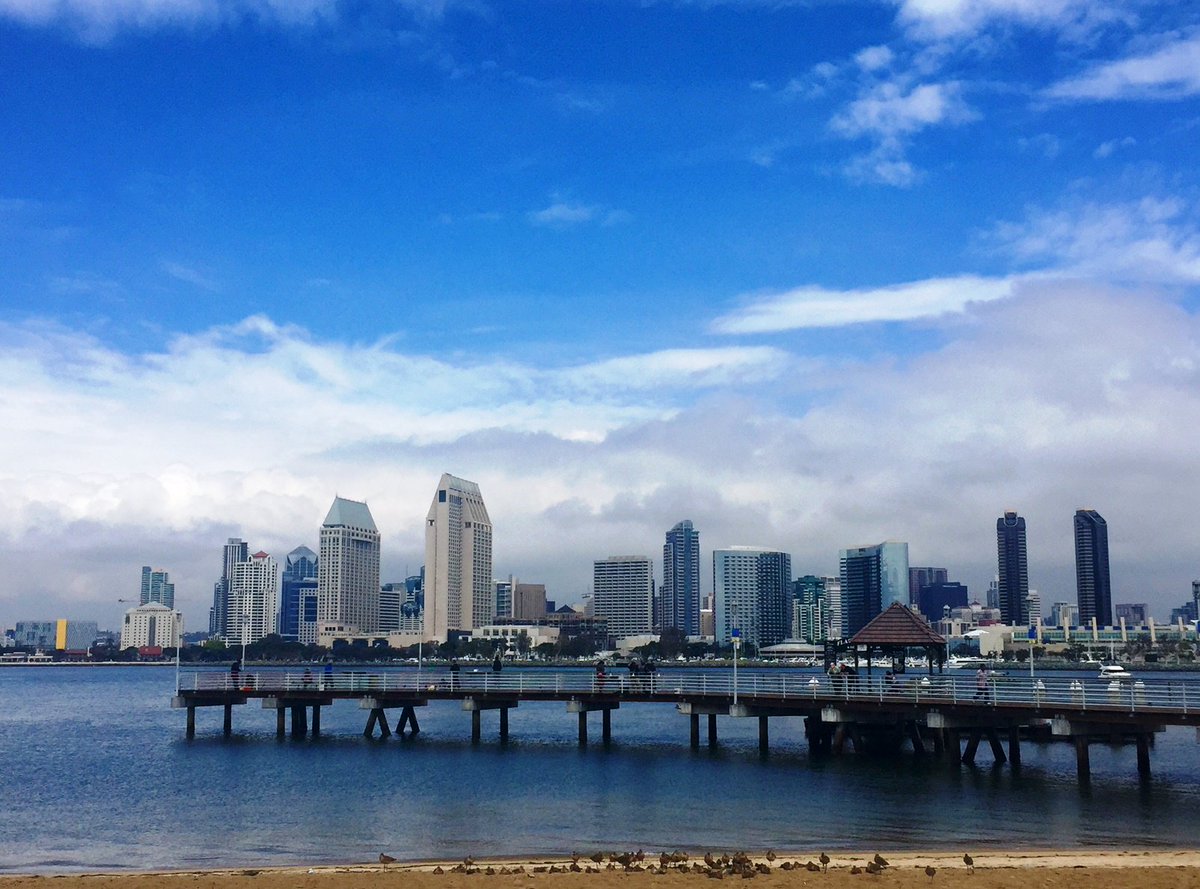 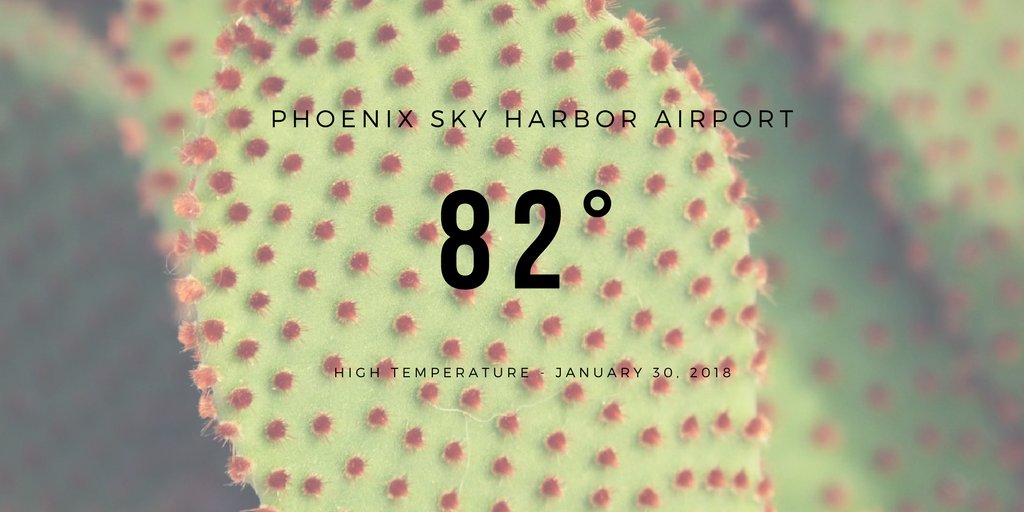 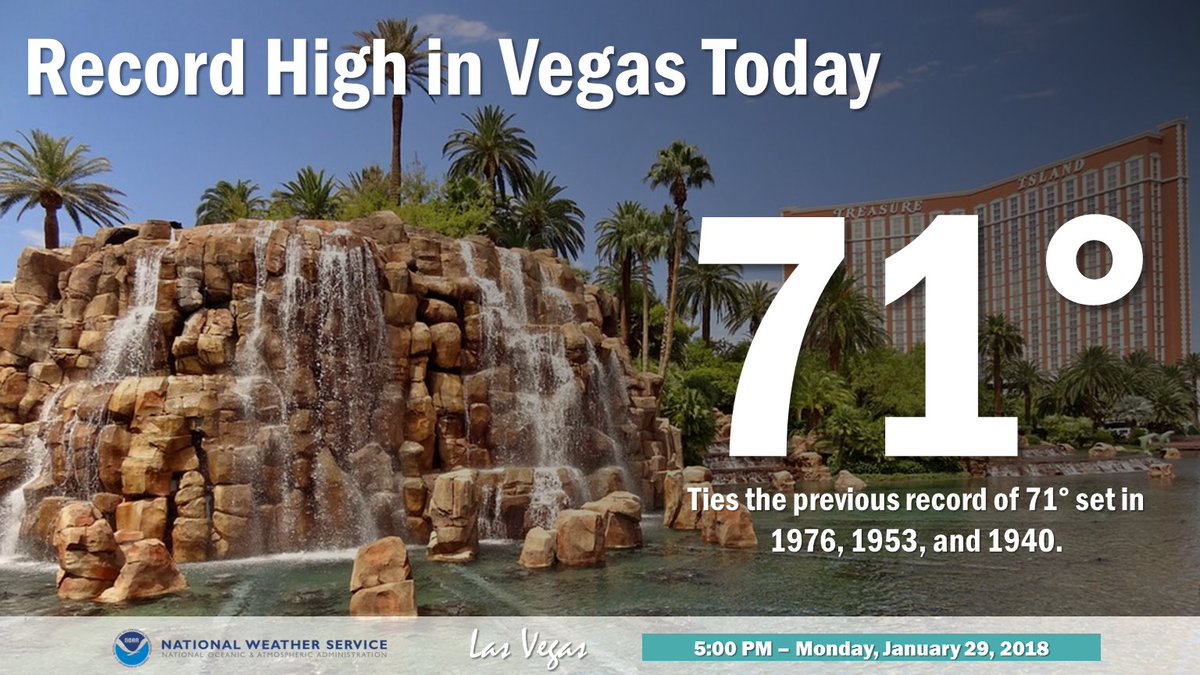